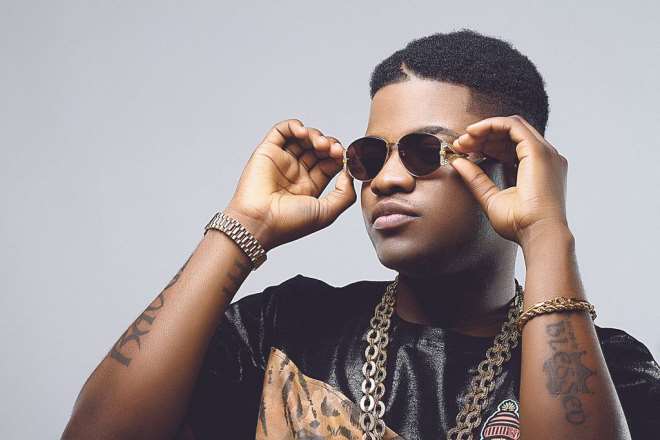 Baseline Records act, Skales, has cleared the air on the controversy surrounding his state of origin.

A fan of his had created his profile on the internet and wrote that the singer hails from Kaduna, a state in the northern part of Nigeria, but Skales disclosed that he is not from that state, noting that he was only born and raised there.

Skales revealed that he is actually from Edo state, South-South Nigeria.

“First, I would like. Shout out to the guy who created that profiled and messed it up. I was born in Kaduna and I grew up in Kaduna, went to school in Kaduna but I am from Benin in Edo state,” he told HipTV.

Speaking on his relationship with his former labelmates at EME, Skales said he bears no grudge against anyone. He disclosed that he is ready to work with any of them that is will to feature him.