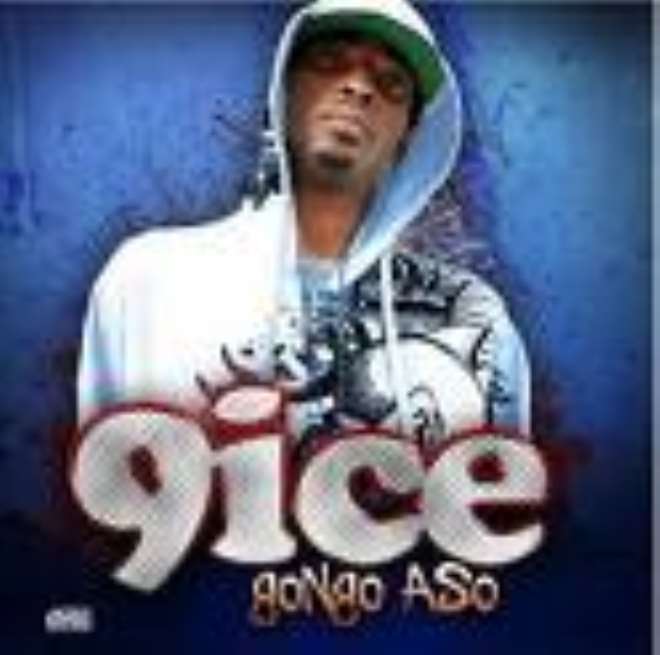 Popular musician, Abolore Akande popularly known as 9ice was in a fix yesterday afternoon as an ATM card belonging to him was seized at GTBank located in Ibadan, Oyo State (Nigeria), Friday 29 August 2008.The report was served yersterday on http://nollywoodgists.com ,few hours after the incident occured.
According to an impeccable source, the musician was trying to withdraw some money at the Bodija branch of the bank when the incident occurred around noon. He reportedly came in company of four other guys to the point of withdrawal. He actually came for a photo shoot at a studio known as PIXEL when he decided to withdraw some money at the nearest bank.
“I think he entered wrong password three times and the machine doubted him. That was why the card was seized” disclosed the source
Sources hinted http://nollywoodgists.com that he later approached bank officials so that they can help in retrieving the card. We gathered that the musician is in Ibadan right now for an event tagged “24 hours with 9ice”.