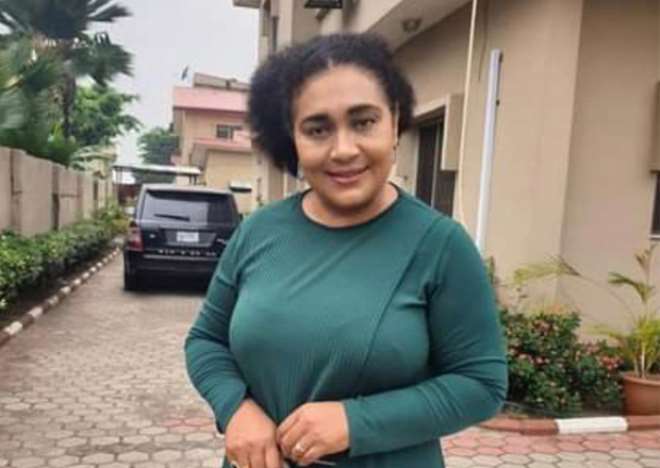 Nollywood veteran actress, Hilda Dokubo has blamed some of her colleagues for painting the public with a wrong picture of their lavish lifestyle.

The movie star made this known via her Instagram page on Sunday, July 31, 2022, while reacting to the N71m ransom being demanded by the kidnappers of two actors, Cynthia Okereke and Cornel Clemson.

“Nollywood is about moving from one level of begging for alms to save an ill or dying colleague to now facing the worse of fears over two of their colleagues facing God knows what in the hands of kidnappers!“ she wrote.

“Where will we turn if not the public using our social media platforms? Well…Finally, the kidnappers have made their demands. They want money! 100k dollars! From where? Unfortunately, they misjudged the financial status of the actors they kidnapped! And think that as it is in the movies that are how it is in real life. What a life!”

The movie veteran wondered how the families and friends of the abducted actors would be able to raise the ransom.

“Where will we get one hundred thousand US dollars from? God save all of us from this pain and give us your grace for this period. I know some actors paint the wrong picture on social media all the time but it is only in line with the “Show” part of Showbiz. Hopefully, you’ll understand what I mean,” she complained.

“I am pained because I know these two personally, have worked with them and I know the truth of how it is with them. Just been asking myself one question all day; How much does an average actor make in Nigeria,” she added in a report by Pulsenigeria.

The two actors were kidnapped while they were returning from a movie set at Ozalla town in the Enugu state of Nigeria on Friday, July 29. 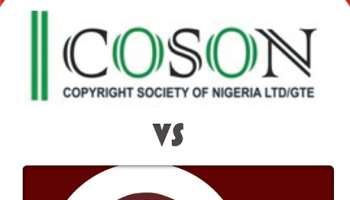 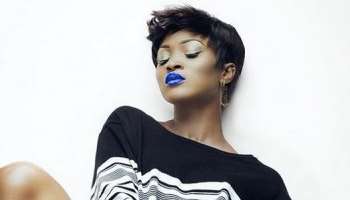 Eva Alordiah Learns a Great Lesson From Her Near Fatal Accident 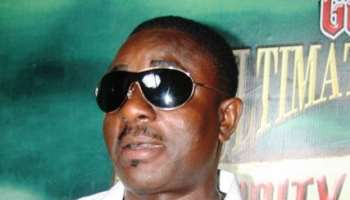 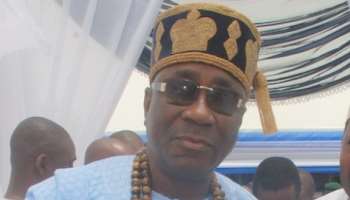 VIDEO: You will die if you fail to vote Ambode - Oba of Lagos threatens 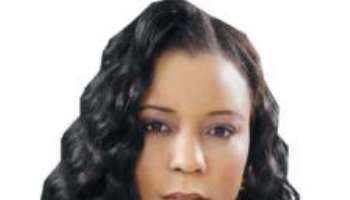 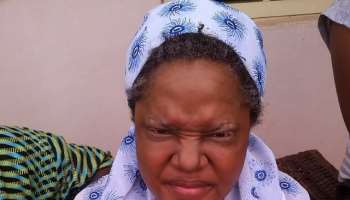 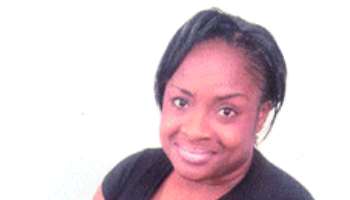 Foluke Daramola yet to return to husband 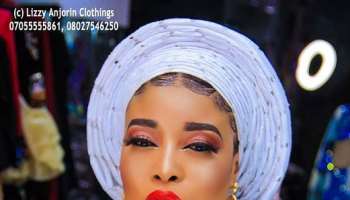 I Remain The Most Standard Nigerian Hardworking Actress…Lizzy Anjorin 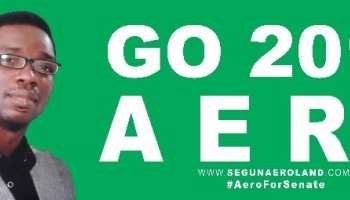 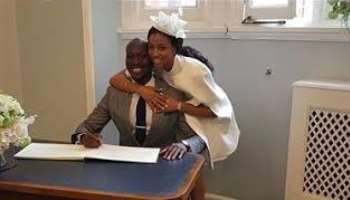 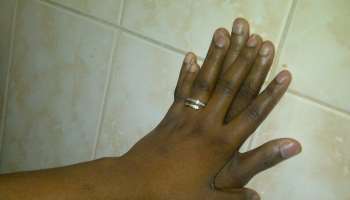 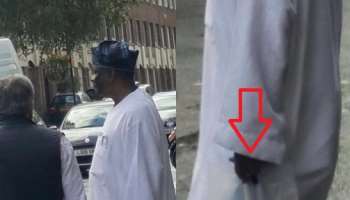