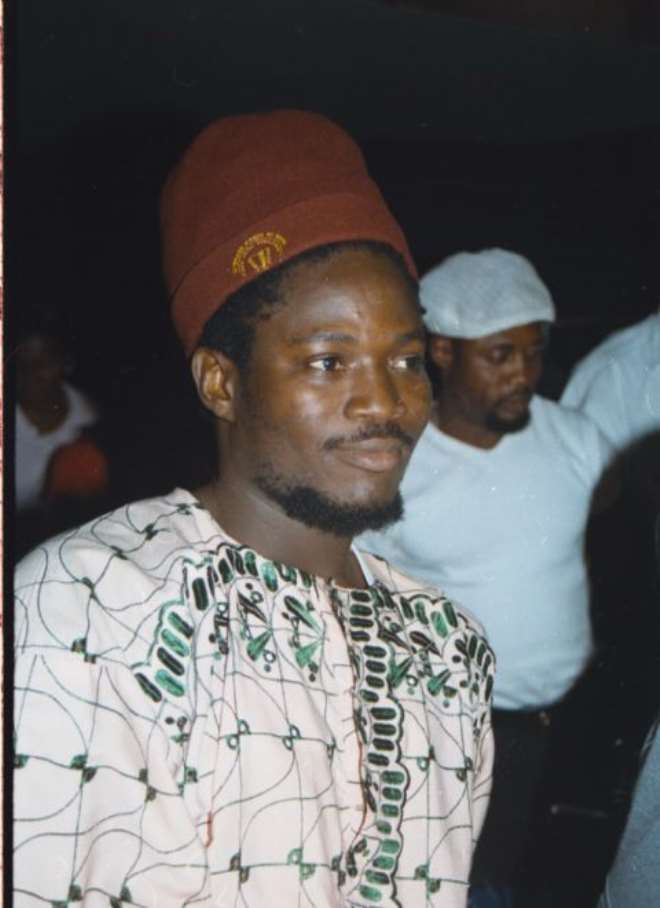 Q: Showkey Bobo, where have you been?
A: I dey, but I had an accident.

Q: What kind of accident?
A: A car accident, which involved my Toyota Camry car. I ran under a PSP truck at Ojota area of Lagos State and almost lost my spinal cord. Although when the accident occurred, I did not suffer any injury, only the two persengers in the car sustained various degrees of bruises, when I started having pains, I went to my doctor who told me that I had an internal injury. So, I travelled abroad to have it corrected. I am a bit okay now, but still have to travel for the final stage of the operation next month.

Q: That means your fans will miss your galala dance steps?
A: Although I am still in pains, I can dance, but not like I used to do.

Q: But people are of the opinion that your trip abroad is a ruse and that you engage in other shady businesses. How true is this?
A: Well, people are free to say anything. You know, the most painful aspect of it is that when I had the accident, a lot of people did not show concern but if I had been arrested for drugs, they will start shouting. As far as I am concerned, no kain. I am a musician and I still remain same.

Q: When are you having your first show?
A: I have not really played, but I performed an experimental show in Delta State during Made In Warri exhition. Although I was not invited as an artiste, because I was in the state to see the governor, I decided to attend the show and when I saw artistes performing I decided to do one or two songs. I felt pains after the show as de tin pain me because I dance. I dance, no be lie. I really danced.

Q: Are you putting your experience into an album?
A: Yes oh, I will start the recording of my new album as soon as I return from the medical trip. I will start recording immediately, but the album will be released on my own label. It will be an arrangement between me and my recording company, Ojez. I am floating a recording label because I want to give back to the society what I gained from it by encouraging upcoming artistes.

Q: Why is it that an average Nigerian artiste floats a recording label?
A: You know that it is good to establish something you can fall back on in the future because the legacy you leave today is what you will fall back on tomorrow.

Q: Will you start the label in your site?
A: I beg, leave my house alone. I will build a studio in Ajegunle. I dey look for property to buy for now. But I have a private studio in my house.

Q: There are insinuations that after using Ajegunle to achieve fame, you suddenly dumped the area to live in Ojodu and even built a house there?
A: It is only people who are not exposed and do not understand Daddy Showkey that say such nasty things about me. I have not dumped Ajegunle, although I cannot say what I have done for either Ajegunle or the people. The fact that I gave Ajegunle hope, I believe I have done well. Like I have always been saying, if I can achieve so much, anybody can do same. I want to give Ajegunle international recognition like Brooklyn, New York and other popular states in the world.

Q: When Governor Tinubu threatened to demolish Ajegunle, a lot of people believed that you capitalised on that to make a lot of money?
A: I hate to comment on that issue because there have been a lot of insinuations on that issue. Asiwaju is still alive, let people ask him, but between me and my God, I know that I did not do that and a lot of good things came to Ajegunle.

Q: Can we say that you influenced the then governor not to demolish the community?
A: It is the music and my belief in God. Well, posterity is there to judge us.

Q: You have always been using one slang or the other in your album like E joo, Agadagodo, Take Five, what should we expect from the new album?
A: Let us wait until Showkey comes. The Big Daddy is coming.

Q: Are you trying to float a record label because of your experience at Felin Records?
A: Well, nice experience, at least Felin brought me to limelight from nowhere. It was a good experience, maybe the financial aspect of it is what you are talking about. I thank God, but my aim is to encourage youths.

Q: The dance step has been considered your selling point, if you cannot dance, what will become of Showkey?
A: Well, Showkey is still Showkey. I thank God that kids are emulating my dance steps. I will confirm if I can dance or not after the medical check up, but I can assure you that Showkey is back for real.

Q: I heard that the Pretty Busy Boys, your former group with Daddy Fresh, Cashman Davis, Sexy Pretty, is planning to release an album. How true is that?
A: Well, such a thing is in the pipeline but those coordinating it are yet to call me for a meeting. This is because there must be a bond so that at the end of the day, we must know what is involved. But as for Showkey, I am ready.

Q: Hip hop music is becoming more popular in Nigeria, has it overshadowed Galala music of which you are one of the pioneers?
A: I started as a rapper in Pretty Busy Boys in those days. If you are talking about foundation of hip hop in Nigeria, I am part of the foundation. Apart from Lexy Miller and Segun Bucknor, we are the originators of rap music in Nigeria. We at Pretty Busy Boys started it in Pidgin English, even before Junior and Pretty. These guys are popular in Lagos, while we were more popular in the East and West. They had more publicity than we had because we were from Ajegunle. 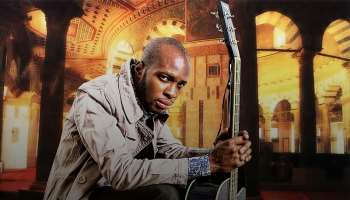 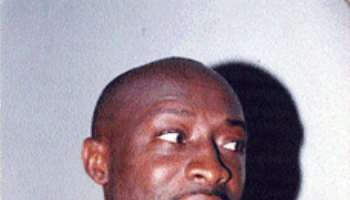 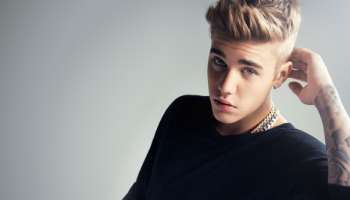 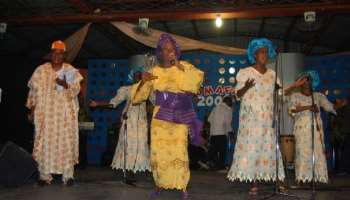 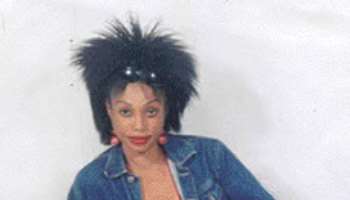 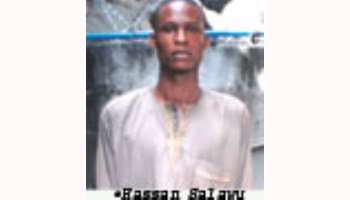 WOMAN DIES AFTER SEX WITH MUSICIAN 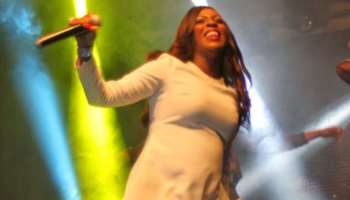 Pregnancy Won’t Stop Me From Entertaining My Fans—Tiwa Savage 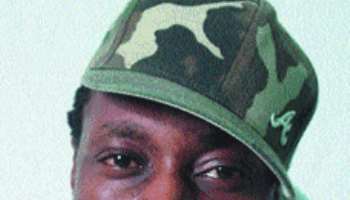 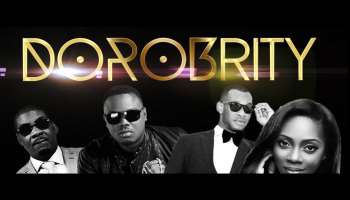 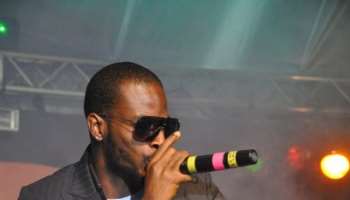 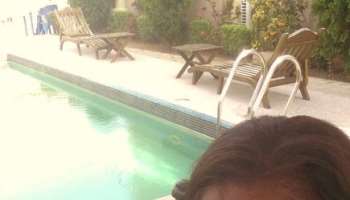 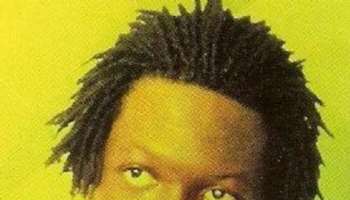