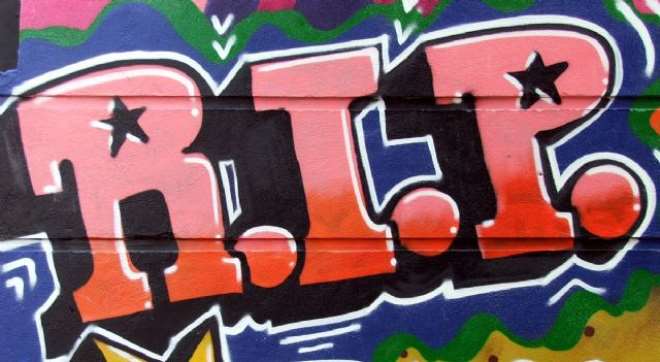 The year, 2014, is at its tail end, but not the best of times for Nollywood Marketers as two of their members have died within 48 hours.

The first end of the year tragedy first struck when Femi Adelakun boss of Zentury boss breathed his last unceremoniously.

Just as they were getting over the shock it was also learnt that Dauda Muslim who has been suffering from Kidney related issues and has been going from home to hospitals every three days for dialysis awaiting transplant also couldn't live to see the promise year, 2015.

Although, Dauda Muslim has been buried according to muslim rites, the worried association are praying that they won't lose another member any time soon.© 2014Nollywoodgists.com