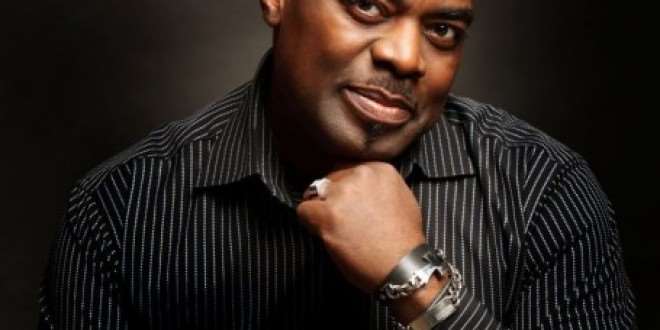 Charles Bruce Chukuma, popularly known as Chaz B on Rhythm FM is dead.

Chazb who was the anchor of sharinglifeissues on the Rhythm93.7 Network died early hours of today, Saturday, November 22, 2014.

The news of his death was made public by DJ humility on twitter, and was also confirmed on STV as a breaking news.

However the real cause of his untimely death is not yet known but we promise to keep you informed as we get more information. May his soul rest in peace.© 2014Nollywoodgists.com

Charles Bruce Chukuma, popularly called Chaz B by his radio audience, hails from Delta State, Nigeria. With over 20 years of experience in the Hospitality Management Industry of the United States of America, Chaz B consults on management turn around in the hotel and entertainment sectors in Nigeria. An ex-student of Kings College, Lagos, he holds an Advanced Business Management Certificate from North Technical Education Centre in Florida and an Associate of Science Degree in Hotel, Travel and Tourism Management from Miami Dade Community College (North), Florida, USA.

Before he left Nigeria in 1979, Chaz B had moved within the entertainment world. He worked with his cousin, Ben Bruce, former Director-General of the Nigerian Television Authority (NTA), back in 1975 when Ben owned the Fantasy Night Club in Yaba, Lagos.

He returned to the entertainment business in the United States of America running a limousine and bodyguard service catering just to celebrity and VIP clientele. Through that business he came to know people like Donald Trump, Renee and Celine Dion, Natalie Cole and other world celebrities on a personal basis.

With a distinct voice purring through the Lagos airwaves, Chaz B's hallmark show is "SHARING LIFE ISSUES WITH CHAZ B", which earned him the prestigious Nigeria Media Merit Awards for 2010 as the best On Air Personality in Radio and the show is rated the number one show across the city of Lagos.

'Listening to Chaz B during our conversation was like listening to a clergyman, a man of strong moral conviction and religious beliefs. And you begin to wonder if he is an ordained priest, and if he is, what is he doing in broadcasting' (Culled from his interview with digicast magazine).

Chaz B continues to be a strong voice through his program, 'Sharing Life Issues with Chaz B', which airs on the Rhythm Radio Network every Monday to Friday at 6.15pm, as well as other network programs in the works. 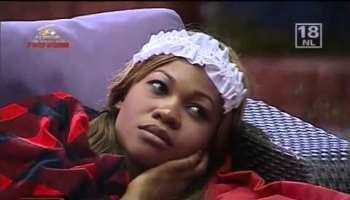 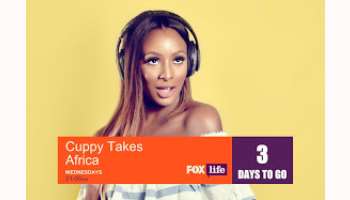 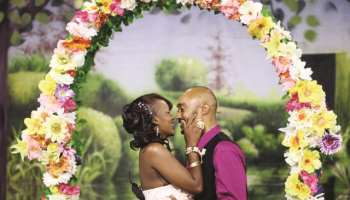 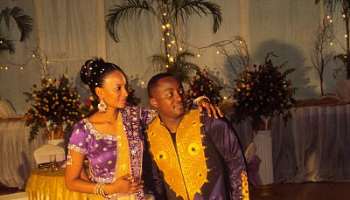 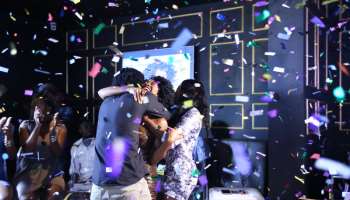 Olayinka Oladiran Is Pronounced Winner Of Mtv Base Vj Search 2016! 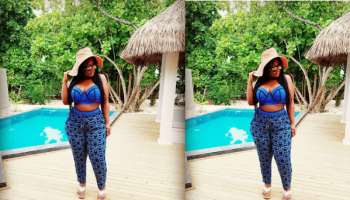 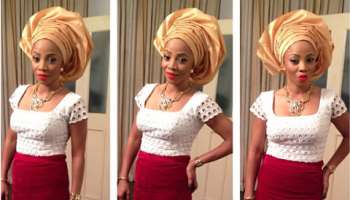 Toke Makinwa reveals the saddest day in her life 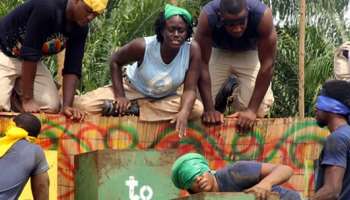 14 People Are Thrown Into The Depths of Aguleri Forest [Pictures] 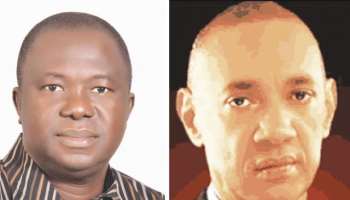 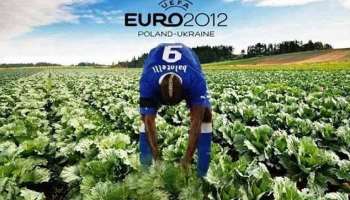 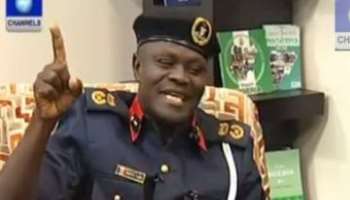 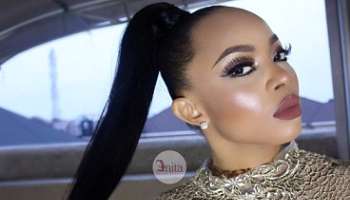