Shut Up And Vote—Celebs Tells Lagosians 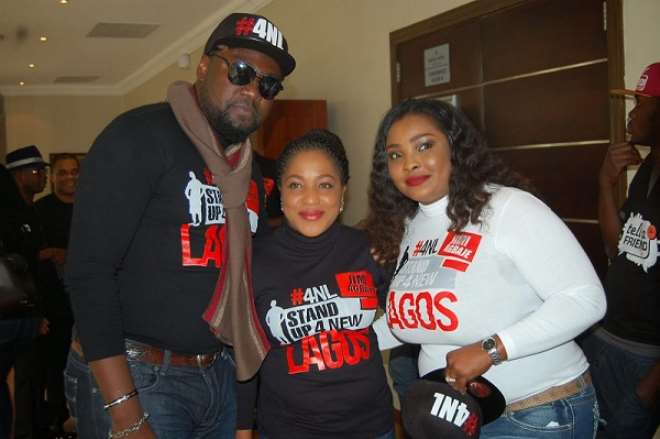 The support being given to Jimi Agbaje, one of the people aiming to become the next governor of Lagos in 2015, by entertainers in Nigeria is getting heightened by the day.

A group of movie and music superstars recently launched the 'For New Lagos' campaign with the hash tag '4NL'.

Stars like Femi Branch, Grace Amah, Ruggedman, Alex Okoroji, Femi Brainard and several others threw their weights behind the initiative and stated that they are for change.

The latest in their bid to ensure Agbaje's victory at the polls in 2015 is the #ShutUpAndVote campaign.

In a statement made available to Nollywoodgists.com by the group, it was explained that they are asking people to shut up and vote because, “Based upon a research conducted by the #4NL Movement, we discovered quite disturbingly, that a larger percentage of the Nigerian populace do not believe in the democratic process. We found out that many of us have NEVER voted and do not have any intentions of doing so, as past occurrences of electoral rigging and political manipulation have resulted in us losing faith in the electoral system.

“We have come to believe, albeit unfortunately, that whether or not we vote, 'they' will still put whoever they want in office. This negative ideology has stunted our political development as a nation for decades, and if care is not taken, it will run our dear Nation into deeper rut than it already is.”

The 4NL group further explained that, “Despite ignoring our civic responsibility, we remain highly critical of our Government and leaders. Blaming them for non-performance and every infra-structural misnomer we have suffered, when we have blatantly refused to partake in the process of installing better Governments and leaders?

“What right do we have to criticize any Government for not caring about the welfare of the masses when 'we' the said masses have shown a chilling and disheartening non-char-lance in deciding our future?

“It is common fact that one's vote is one's power to mold one's destiny and that of his/her nation. We know that our VOTE is the ONLY currency with which we can purchase all social amenities that every bonafide citizen of any country should enjoy. The time has come for us as a people, to wake up and do what's important. We must take our future by the horns and steer our dear country back to its position in the comity of great Nations.”

4NL charged that, “Come 2015, Lagos and the rest of Nigeria must vote in millions! Every citizen of voting age must troop out to the polling booths and decide who their leaders must be! This is the time to stop complaining and shifting blames.

“This is not the time to ask nicely or politely because Nigeria's future is at stake. We have all erred in our civic duties by refusing to partake in the voters' registration and voting exercises and thus we are slowly but surely killing our Nation together.

“This is why #4NL is saying 'Stop Complaining, Get Active' #ShutUpAndVote. We employ everyone to join us in this campaign because 'Your Vote is your POWER! Your VOTE is your FUTURE!' Stop complaining without doing anything to help, just #ShutUpAndVote!” 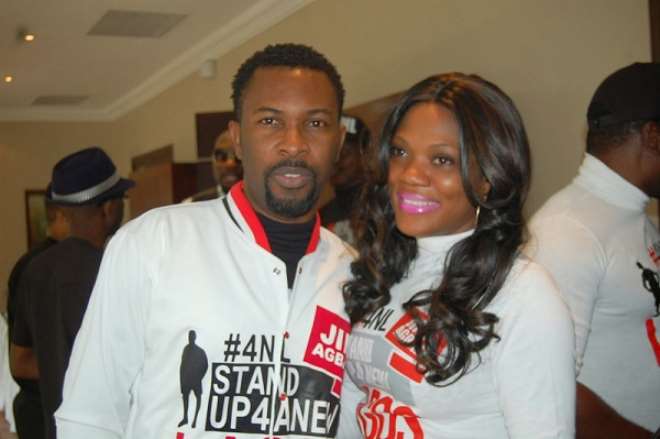 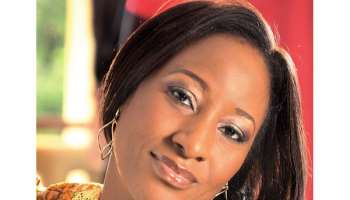 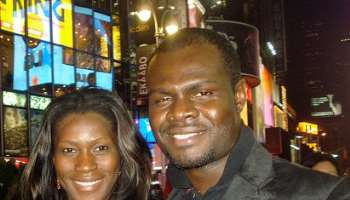 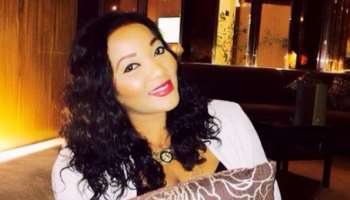 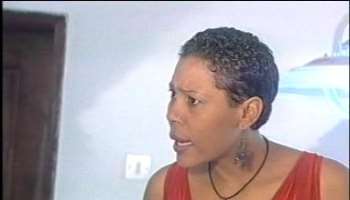 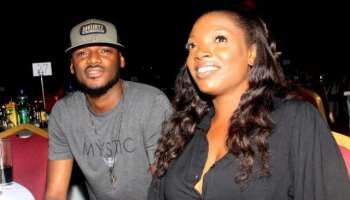 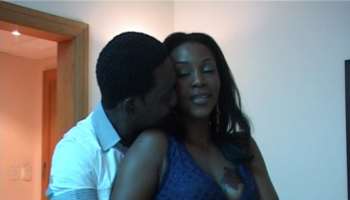 Quote Of The Day: A Man Gets Annoyed And Suspects His Wife When She Acts Love Scenes 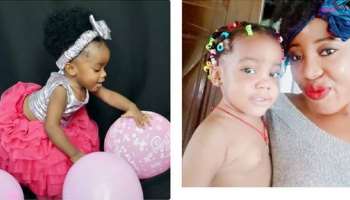 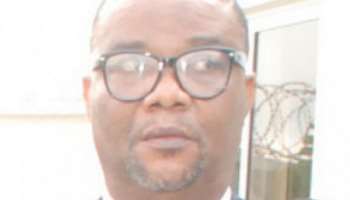 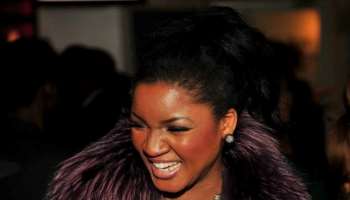 Why Steven Spielberg Did Not Know Omotola Jalade-Ekeinde, Queen of Nollywood 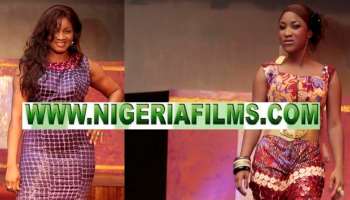 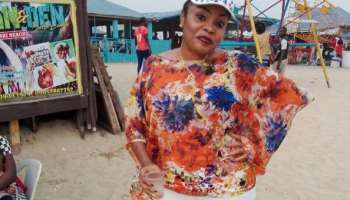 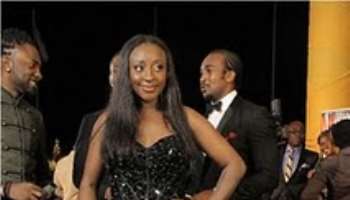