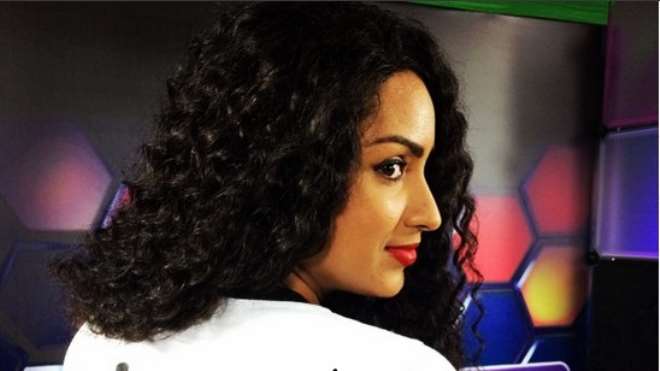 Few months ago, top Ghanaian actress, Juliet Ibrahim, confirmed that she had divorced her husband, which shocked most of her fans. Before then, there were speculations that she was seeing a Nollywood actor.

Recently, the beautiful lady explained that some of her family members were responsible for the way the union packed up.

According to her, her family members were part of the challenges she faced when she was married. She stated that people said many things about her profession as an actress to her former husband, which contributed to the problem.

The actress, who got married at the age 24, said when she first got married, she and her husband were happy but they didn't get the chance to really know themselves, and that people kept sending her ex-husband messages that she was in a man's car even while she was there with him. 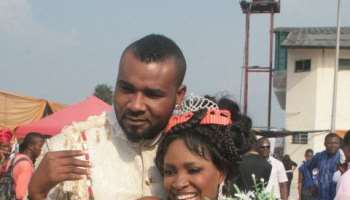 All the Photos from Muma Gee and Prince Eke's Royal Wedding 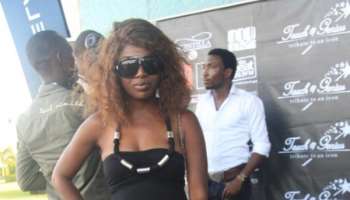 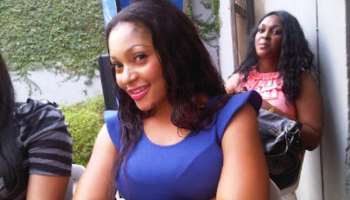 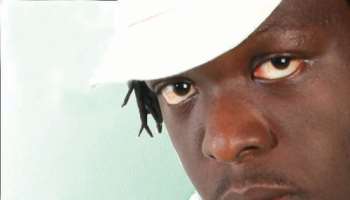 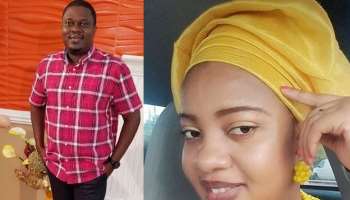 My Wife has Made my Home Very Peaceful…Actor, Muyiwa Ademola Reveals 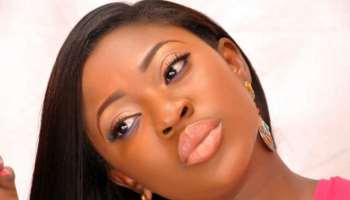 Getting Married at 33 is not a Problem...Actress, Yvonne Jegede 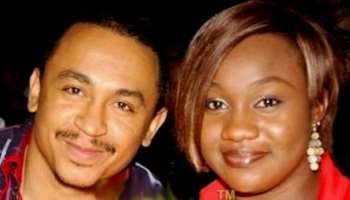 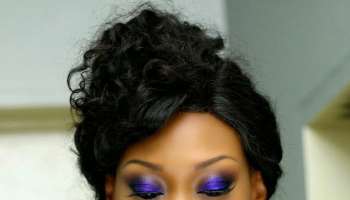 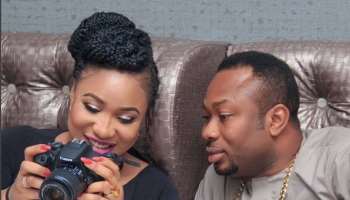 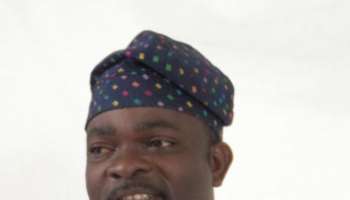 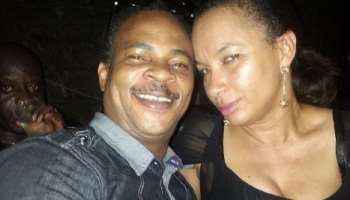 Ibinabo Fiberesima​, Fred Amata Still Into Each Other 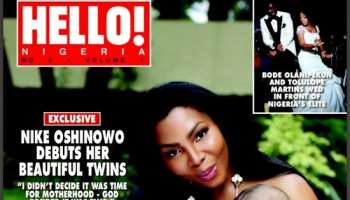 At Last, Nike Oshinowo Shows Off Her Twins