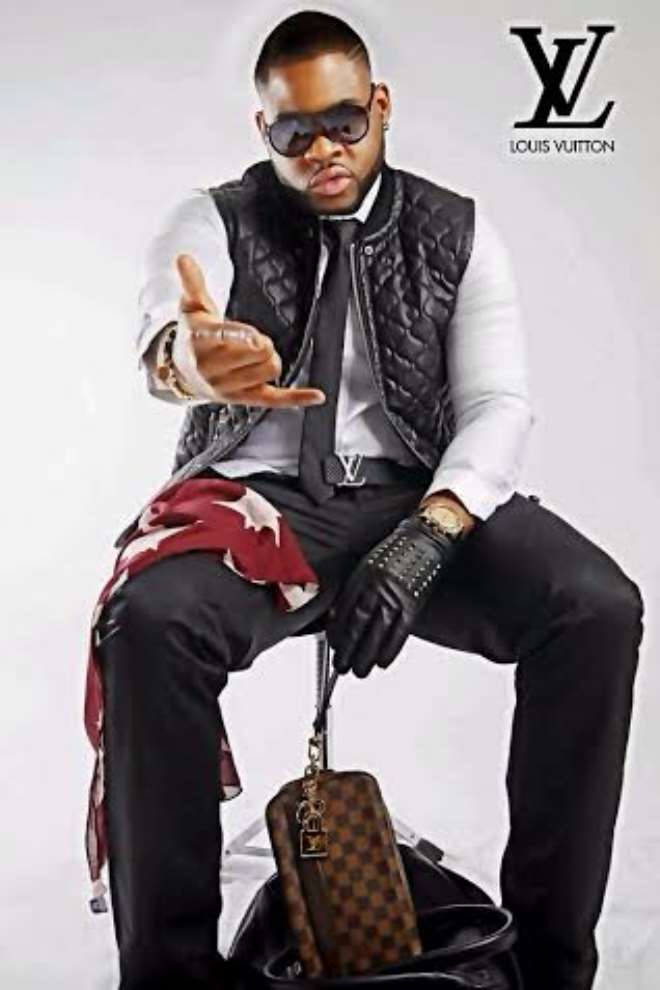 Few weeks ago, a story went viral on the internet that up and coming Nigerian artiste, 2G, who reportedly was Tonto Dikeh's ex-boyfriend, got an endorsement deal from respected fashion brand, Louis Vuitton, and was said to have been the first Nigerian artiste to get such a
deal.

However, in our follow up to the story, we were reliably informed by Louis Vuitton that the purported endorsement deal with the music artiste is totally false and that they (Louis Vuitton) do not have any business or deal with the said artiste.

A representative of the reputable brand called Nollywoodgists.com from South Africa to inform us of this development. The company debunked media reports in Nigeria that they signed the artiste as their brand ambassador.

Some artistes have often times engaged in publicity stunts to make waves, though we are saying 2G or his reps used the LV story as a media frenzy.

"A Good Marriage Would Be Between A Blind Wife And A Deaf Husband"; Ghanaian actor Majid Michel advice Paul and Anita Okoye

List of Artistes for Music Trek 2014 unveiled!… Which artist is missing? 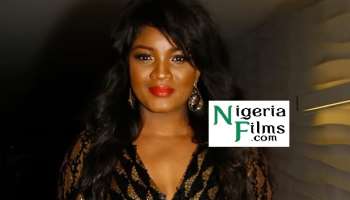 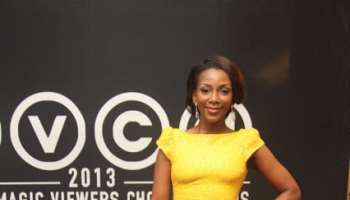 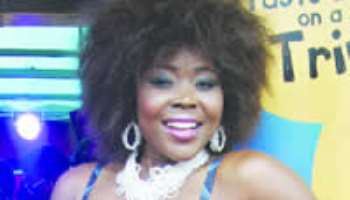 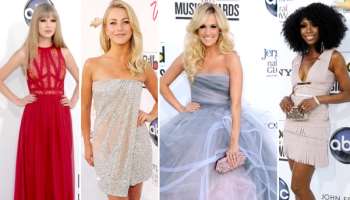 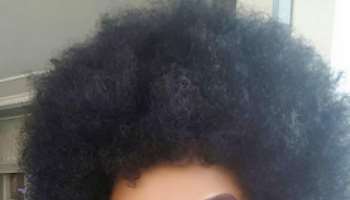 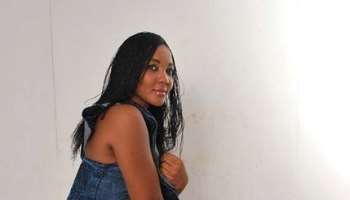 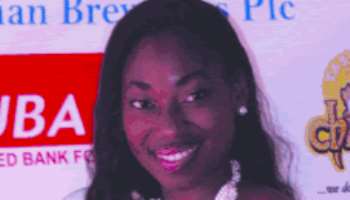 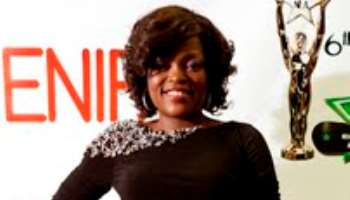 LFA STYLES FUNKE AKINDELE IN $100,000 WORTH OF DIAMOND JEWELERY 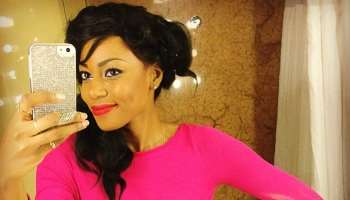 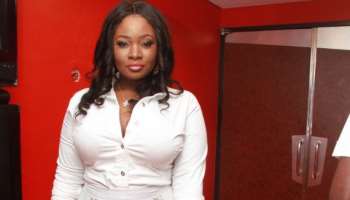 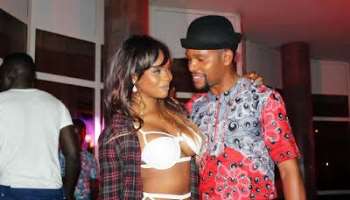 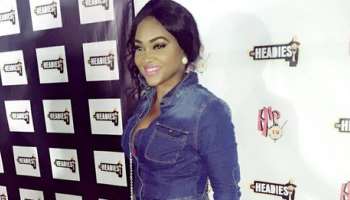 Mercy Aigbe Needs To Go Back To The Gowns!