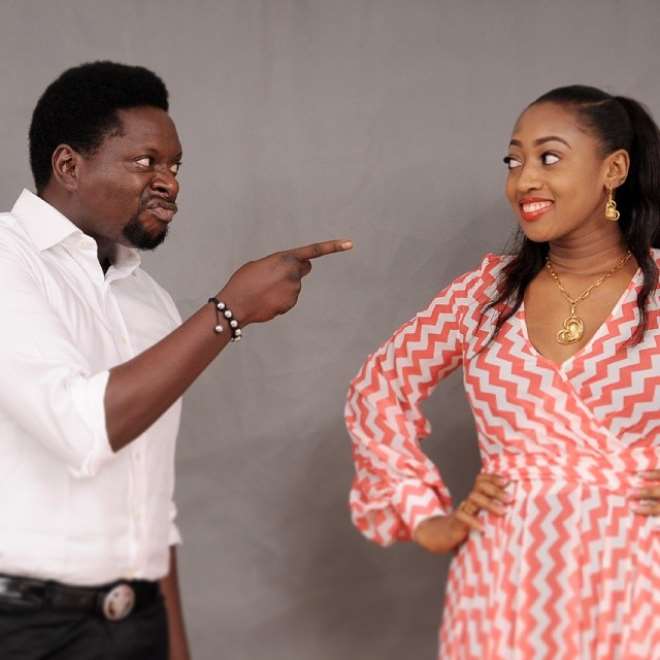 Top comedian, Klint Da Drunk does not stop to amaze and amuse his fans with hilarious comedy stunts, no matter how serious the issue may seem to be. He has always found a way of pulling out funny things from it.

On Mothers Day, held on Sunday, and just as many were appreciating mothers, the humorous act appreciated his wife and mother of his kids in a funny way.

The captioned a picture "You and all Mother's out there must have a wonderful #Mothersday or else..." He added, "I'm taking my wife out for today's Mother's day celebration. Wake me up once she wakes up. Hehehe!!!." 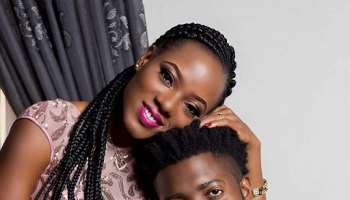 Basketmouth’s wife, Elsie Okpocha Shows off Bottles of Perfume Hubby got for her (photos) 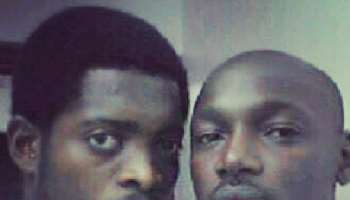 Poverty Is An Evil Spirit……..Basket Mouth 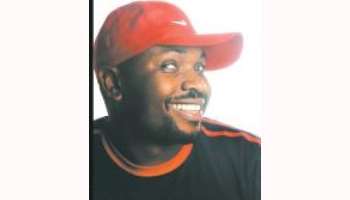 I was once a bus conductor...–Yaw 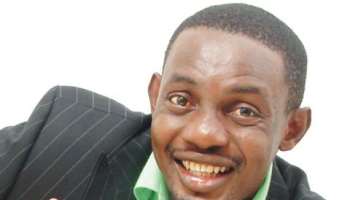 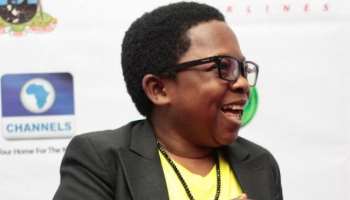 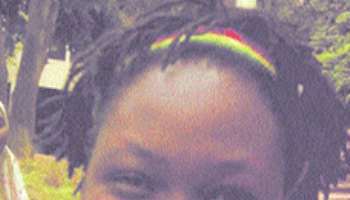 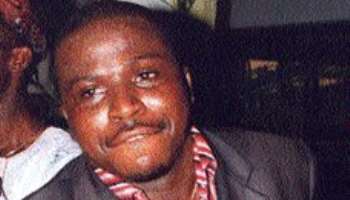 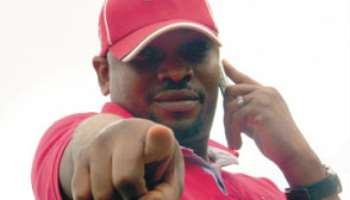 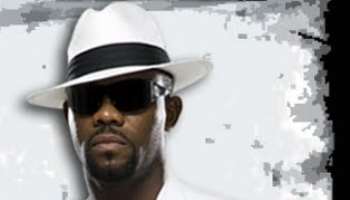