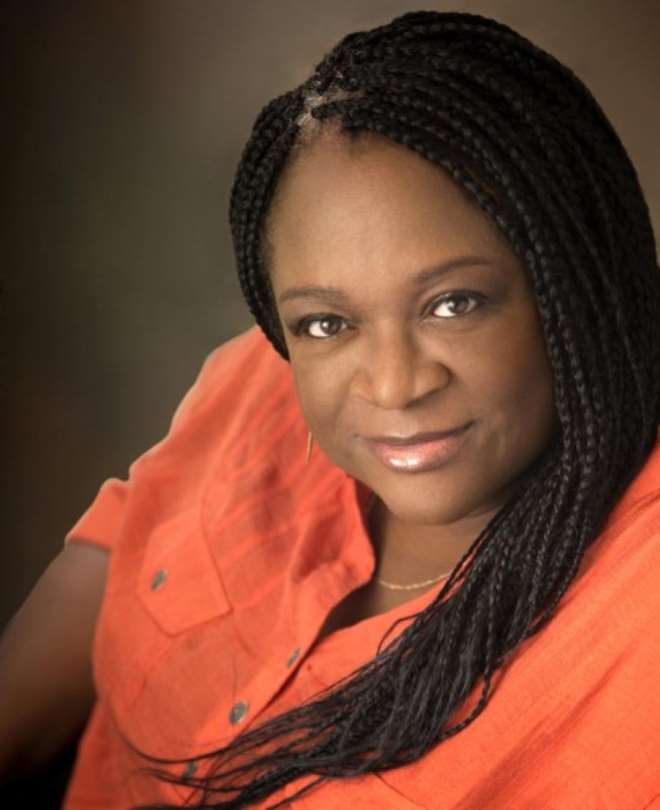 The entire Nigerian film industry, Nollywood has been thrown into mourning since early hours of Tuesday April 29, when the news of veteran filmmaker, Amaka Igwe's death hit everyone like a storm. Few movie practitioners have been able to put their thoughts in words. Top producer, Don Pedro Obaseki has written brief elegy about Amaka, while top actress Genevieve Nnaji has pronounced today the darkest day in her career.

"AMAKA Ene Igwe, MFR(1963-2014) - A Brief Elegy. Born 2nd January 1963, Amaka Igwe (nee Isaac Ene) may be the singularly most important WOMAN in the creation & evolution of Nollywood. Starting out as a young Lecturer Assistant at the then Anambra State University, Amaka Isaac Ene dedicated her young adult life to the creation of CHECKMATE (a Soap-Opera that leveraged on the previous success of Lola Fani-Kayode's MIRROR in The SUN).

"Her star actors were the 1st Stars of Nollywood. Her RATTLESNAKE movie trilogy, though came out a few weeks after Living in Bondage, was the 1st artistic success of Nollywood's videography. With her FUJI House of Commotion, Amaka redefined the landscape of Situation Comedy on national TV. Married to ex-banker-turned-Film producer/marketer Charles Igwe in April 1993, Amaka was Nollywood's female colossus.

"And together, Amaka & Charles Igwe strove to evolve a seismic paradigm shrift in Entertainment Content provision in Nigeria, the latest being TOP FM Radio, Lagos. Toe-to-Toe with men she stood! In recognition, she was awarded national honours as Member of the Order of the Federal Republic (MFR).

"Last night, Amaka was on set of her current movie! And Last Night, Amaka Died, still working on a Movie! Goodnight, great woman! Goodnight!! :'( Tears rain down. Rest in Peace, Great Amazon. Rest. We Won't Miss you, because everywhere we turn in Nollywood, we see you! We feel you, Amaka!! I remain ur friend, even in the afterlife! - Don Pedro OBASEKI, PhD (Enogie-Isi of Benin Kingdom)

"On the same development, Genevieve Nnaji declared that she has experienced the darkest day in her career today. “This is the darkest day of my entire career. That I believe sums up how I feel right now. Your legacy will leave on Aunty Amaka. I promise you. #RIPAmakaIgwe ????”