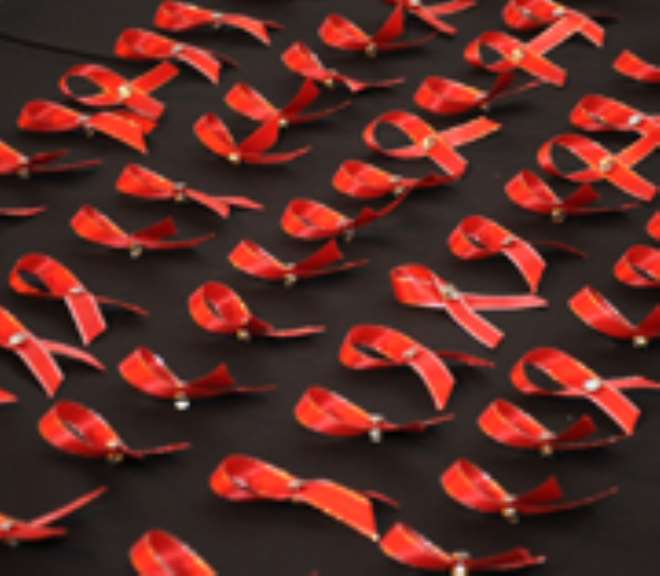 HIV stands for the Human Immunodeficiency Virus. It is a virus which attacks the body's immune system - the body's defence against diseases. When someone is described as living with HIV, they have the HIV virus in their body.

AIDS stands for Acquired Immune Deficiency Syndrome. A person with HIV is considered to have developed AIDS when the immune system is so weak it can no longer fight off a range of diseases with which it would normally cope.

How is HIV passed on?

HIV can be passed on through infected blood, semen, vaginal fluids, rectal secretions or breast milk.

The most common ways HIV is passed on are:

Sex without a condom

Is there a cure for HIV?

No, but treatment can keep the virus under control and the immune system healthy. People on HIV treatment can live a healthy, active life – although some may experience side effects from the treatment. If HIV is diagnosed late, treatment is likely to be less effective.

How can I protect myself and others from HIV infection?

HIV is not transmitted through normal everyday contact at work, school or in social situations

HIV is not transmitted by biting, scratching or spitting

With the right medical help, 99% of HIV positive women give birth to healthy babies without passing on HIV 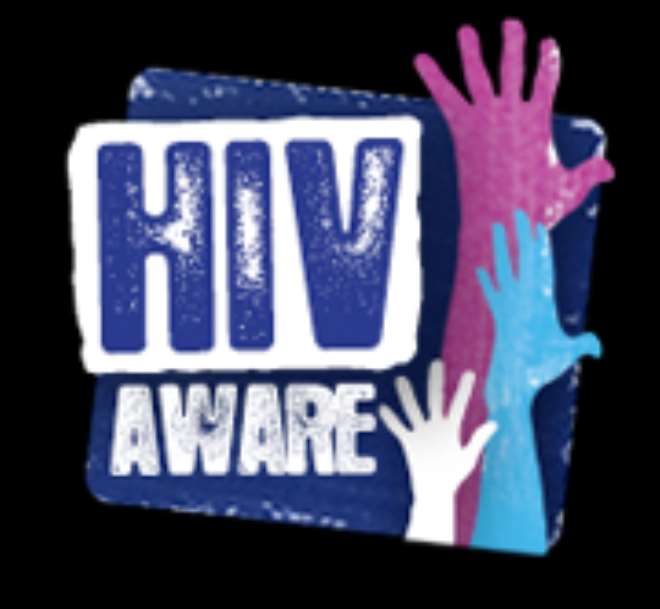