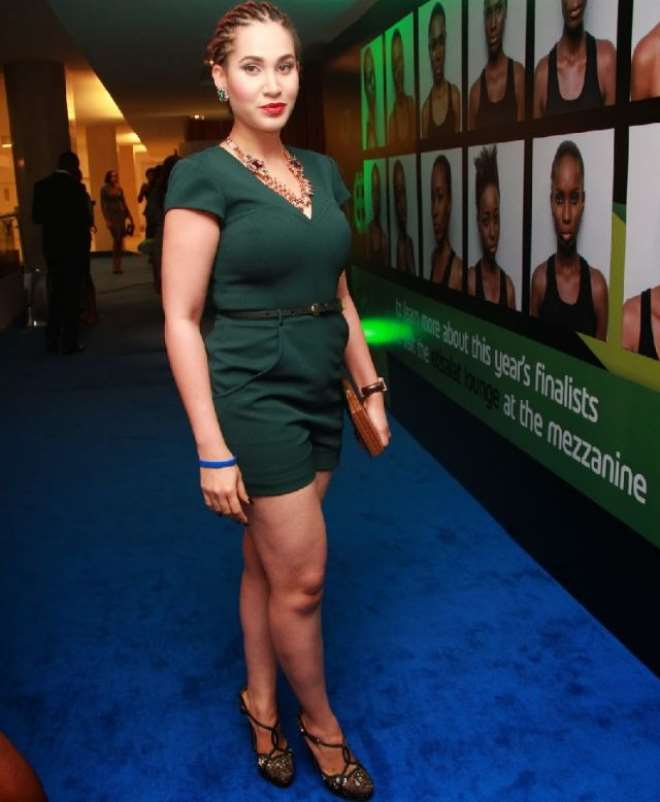 Nollywood actress, Caroline Danjuma has confirmed that she is expecting her third child for her husband, Musa Danjuma.

Recall that Caroline has not been very active in Nollywood after she got married to her husband, who reportedly asked her to quit acting after marriage.

The light-skinned make-believe star confirmed her pregnancy on Twitter. She already has two sons for Musa Danjuma. 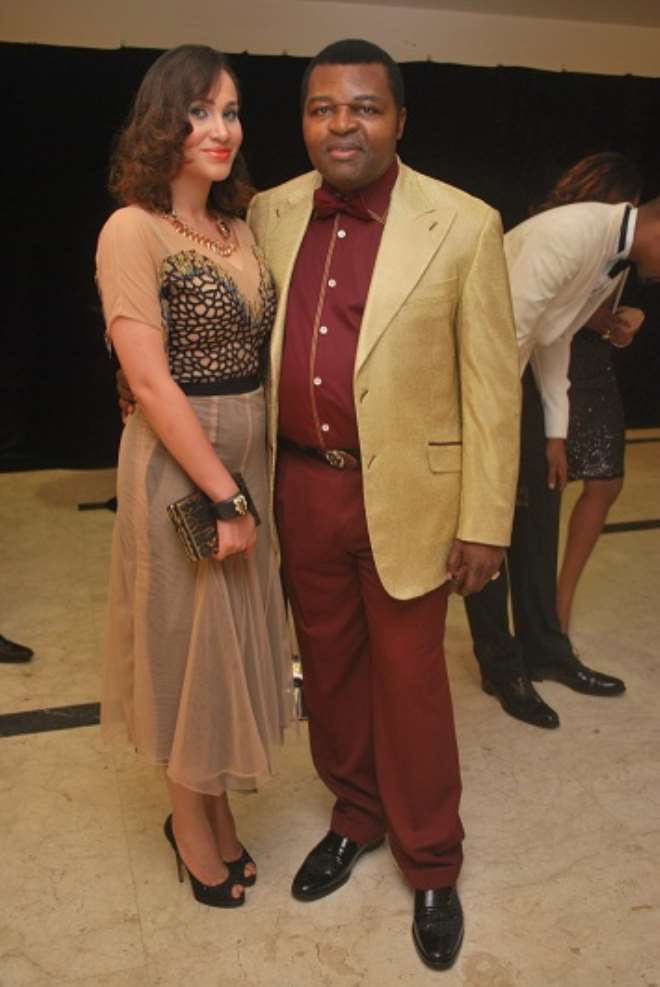 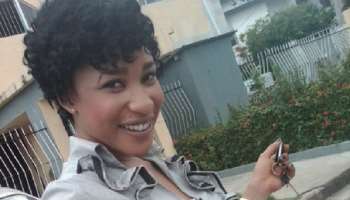 Between Tonto Dikeh and Tade Ogidan 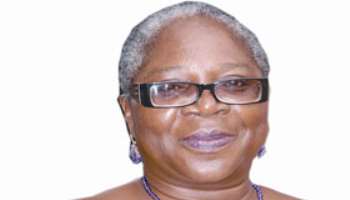 Those who say I’m arrogant are ignorant –Onyeka Onwenu 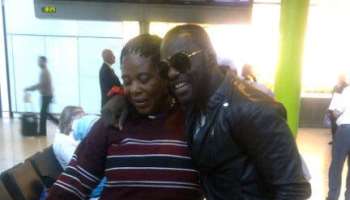 NFC PHOTO OF THE DAY(JIM IYKE AND MUM) 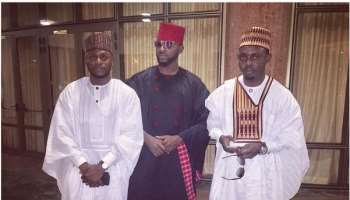 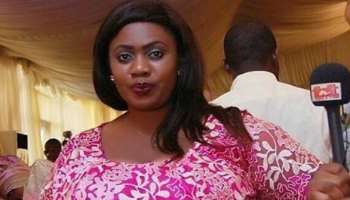 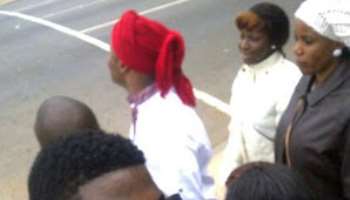 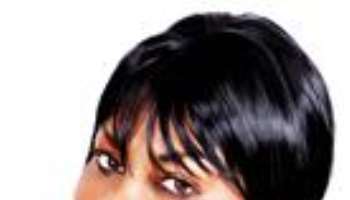 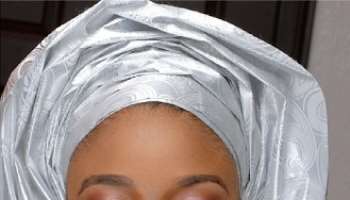 I Don’t Have A Worthy Family And Siblings – Tonto Dikeh 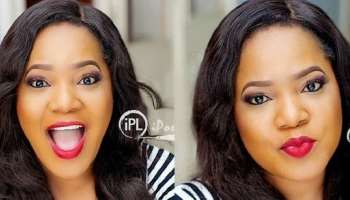 Why Men are Scared of Women...Toyin Aimakhu Reveals