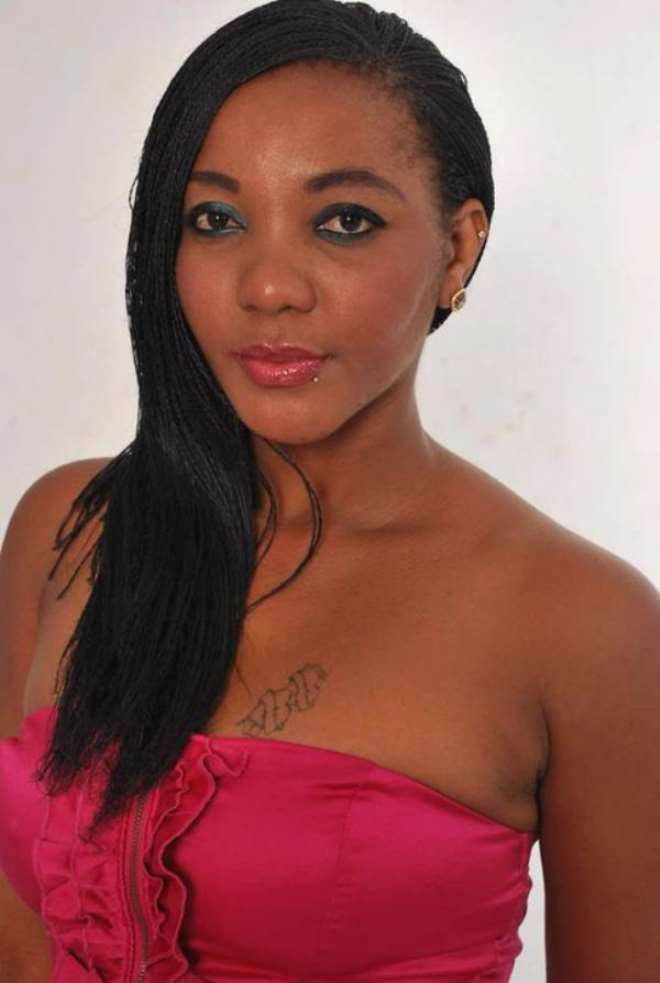 Nigerian actress Uche Iwuji, who recently got divorced from her husband Juwon Lawal, has lost her father.

The Nollywood actress lost her dad on Thursday, the 17th of April and currently mourning his demise.

NigeriaFilms.com sends condolences to the bereaved actress, and ask God to strengthen her in this trying times and Easter celebration.

Uche remains one of the leading Nollywood actresses who have turn a tack for celebrity media for their controversial lifestyles than their creative talents in movies.

Uche's marriage to her ex-husband lasted not more than 15months. 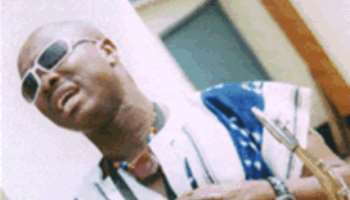 Abuja reverberates for Crack Ya Ribs 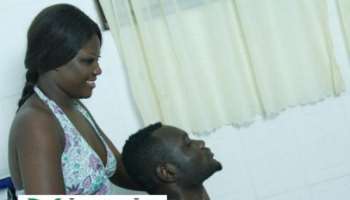 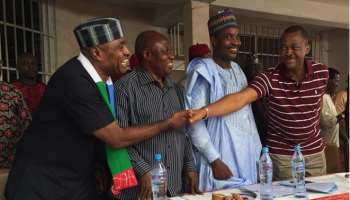 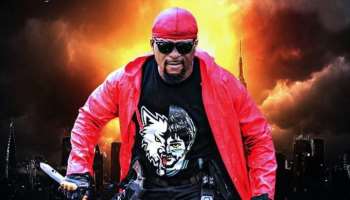 Film Making is no Business for Mediocre… Actor, Emmanuel Ehumadu 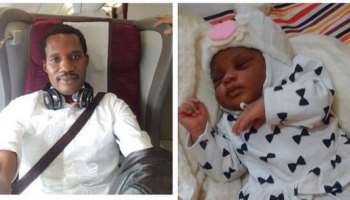 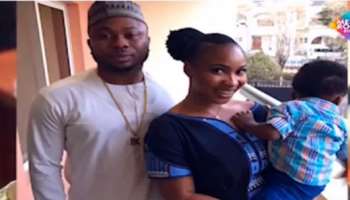 Confirmed: Actress, Tonto Dikeh has Been in Domestic Violence While Pregnant 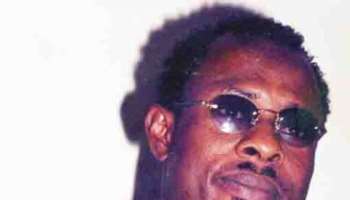 Sexual exploitation : Count me out. I demand payment, not sex for favours I give....Jerry Nwachukwu 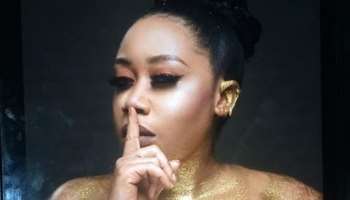 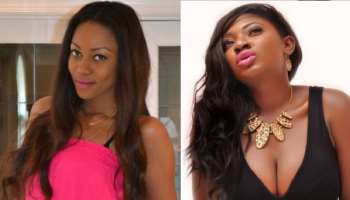 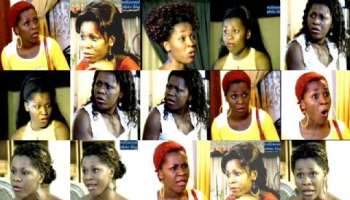