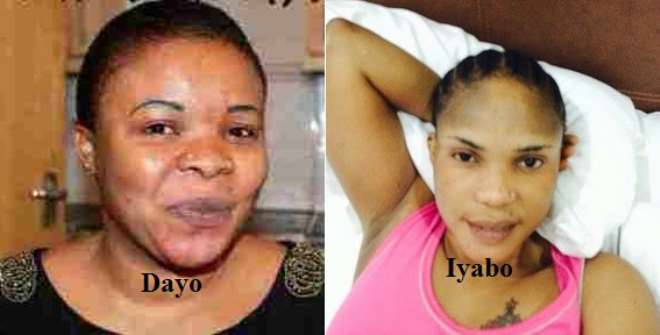 But this time , it's the turn of Nollywood stars , as celebrities have embark on the search for the most beautiful no makeup celebs contest.
It's the season of no-makeup and female celebrities are beginning to release their makeup-free photos.

Today, it's the turn of Yoruba actresses Iyabo Ojo and Dayo Amusa.

As both actresses shared their fresh faces shots and guess what? Dayo took major votes as fans say she's much more pretty even without all the additives.

But there seems to be a twist here. Although fans complained of Iyabo's bleached skin and quickly gave her a "no", some chose Dayo but quickly pointed out that she had foundation and permanent eyebrow on which may have covered up her facial blemish, plus she's wearing a hair extension, although no lipstick or gloss. Unlike Iyabo who is wearing her natural hair, no face foundation, no fake eyebrow and no lipstick too.

So, a fair play might actually be when Dayo takes it all off just like Iyabo did. 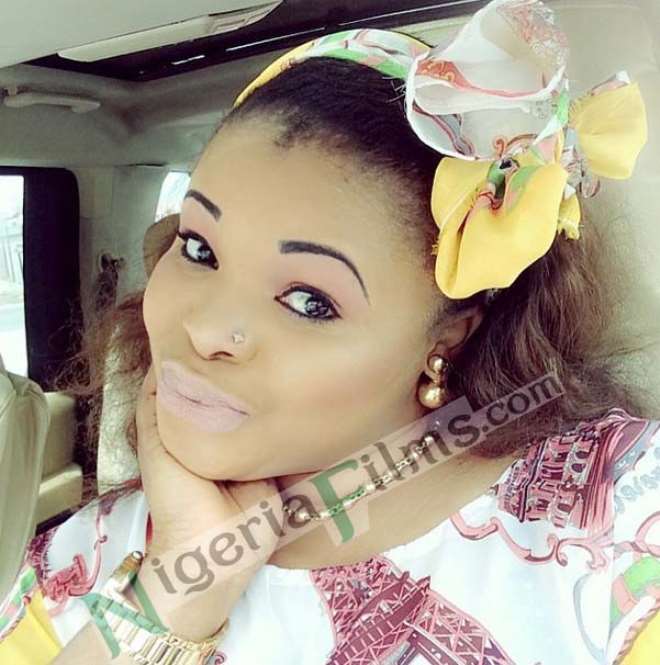 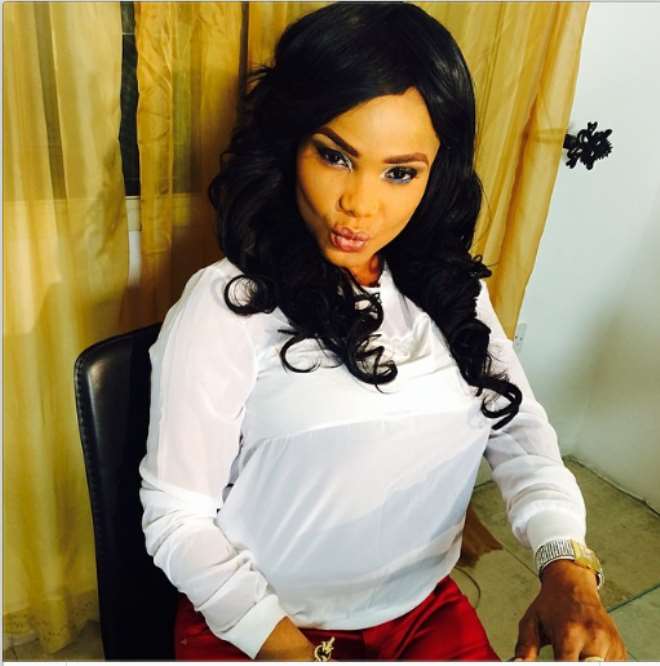 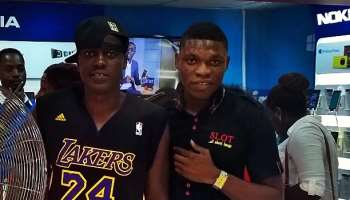 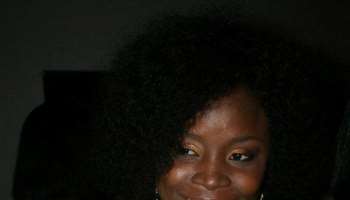 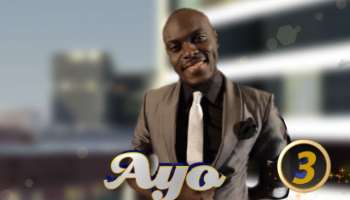 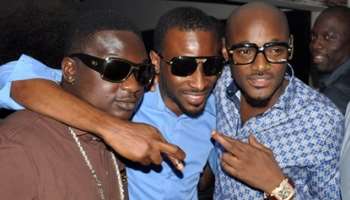 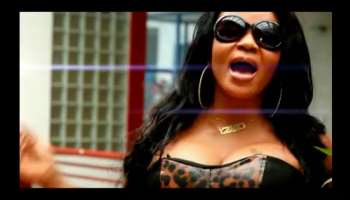 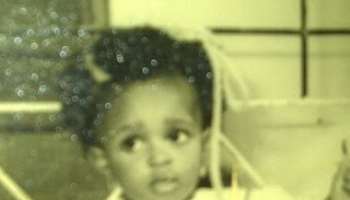 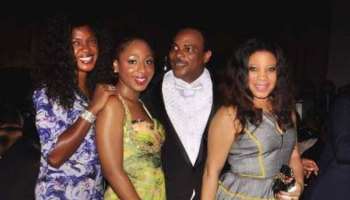 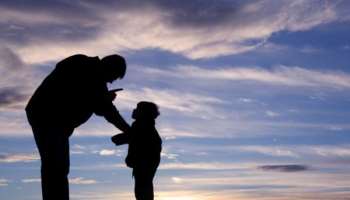 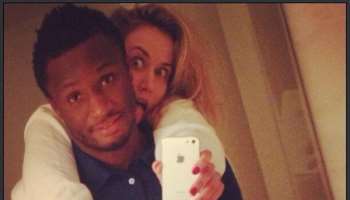 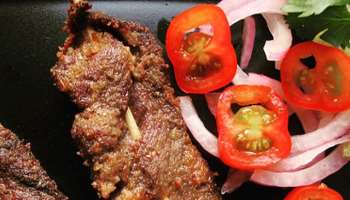 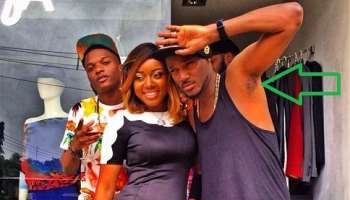 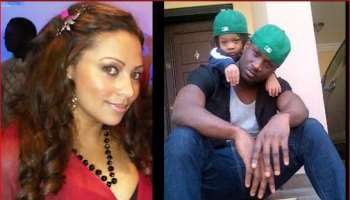