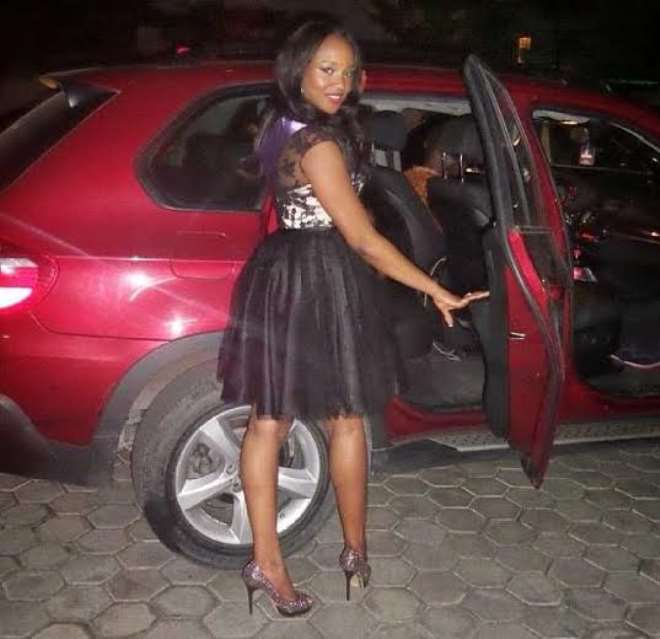 Anita Isama and psquare's Paul Okoye will be walking down the aisle on the 22nd of march,2014. And they have also been preparing heavily for this big day, few days after they released their post wedding photoshot pictures. His sweetheart anita organised a small bridal shower for her.

Her bridal shower took place yesterday at Rhapsody bar in Victoria Island. She had a nice time with her girlfriends. Have a look at the photos from the event. 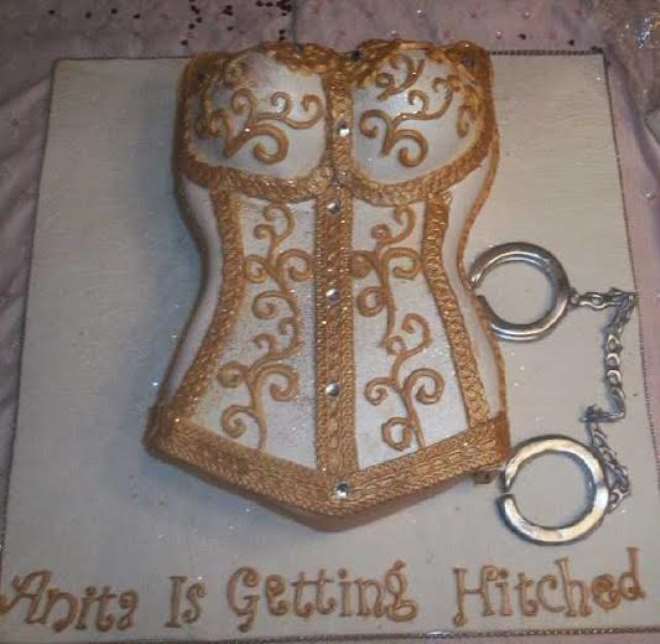 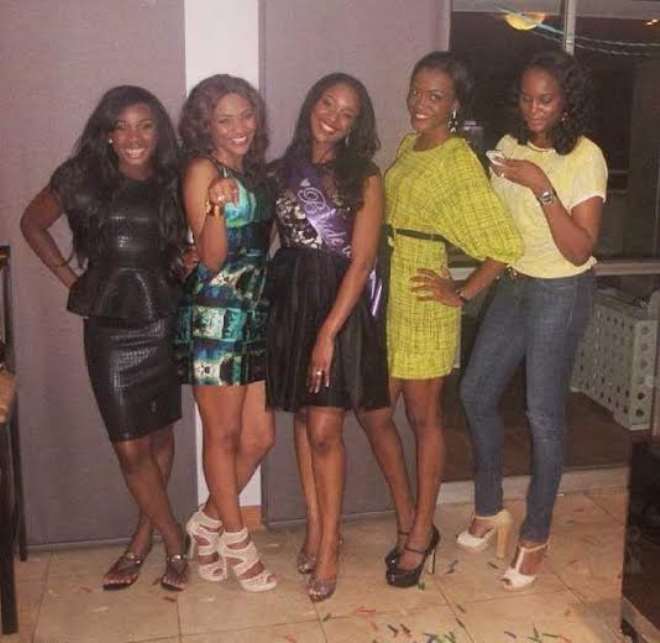 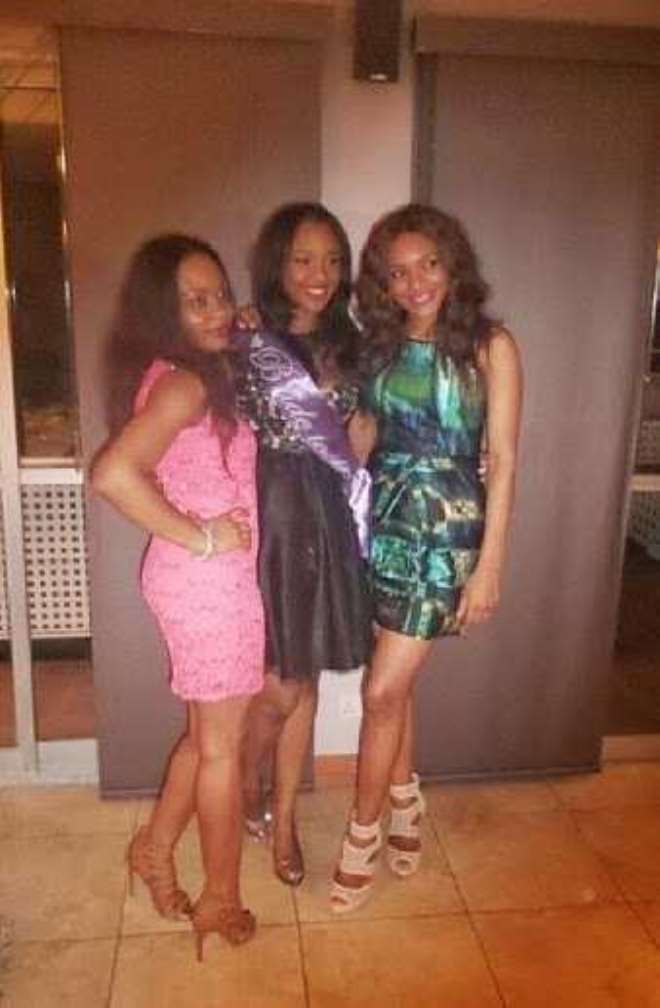 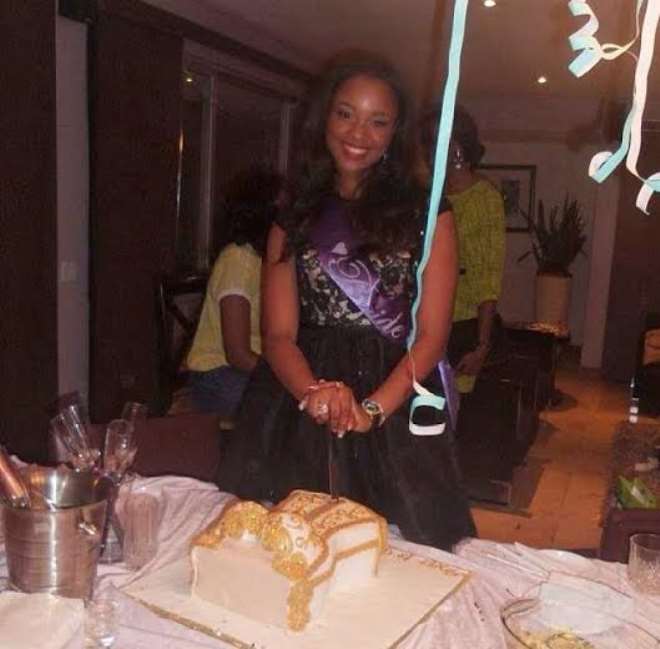