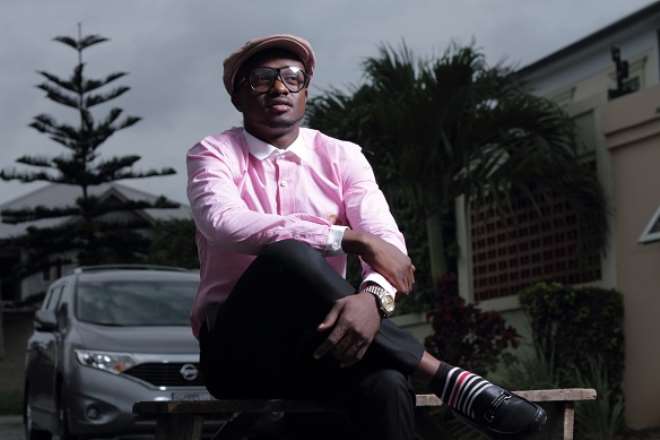 Davido has signed Danagog to his record label,HKN on Wednesday, February 26, 2014, for the next four years. Danagog also signed a management deal with Twenty20 Media, which is handled by Davido's manager, Kamal Ajiboye.

Davido took to twitter to announce the news 'Congrats to @DANAGOG_HKN and @B_RedHKN on ur new signing to the Label and management!!! This year will be great for y'all Amen! HKN!!'

It was in 2004 that Danagog started his career but did not get mainstream attention until 2007 when he released the minor hit 'Who be that guy'. He will be releasing his first track 'Pelumo' produced by Shizzi. 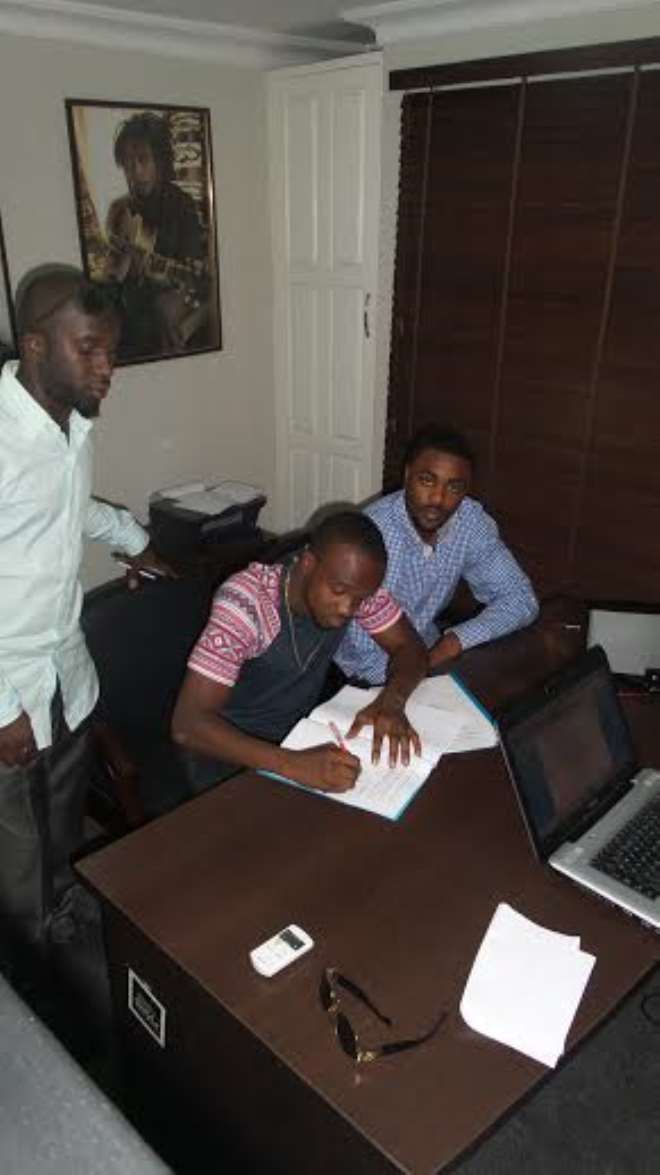 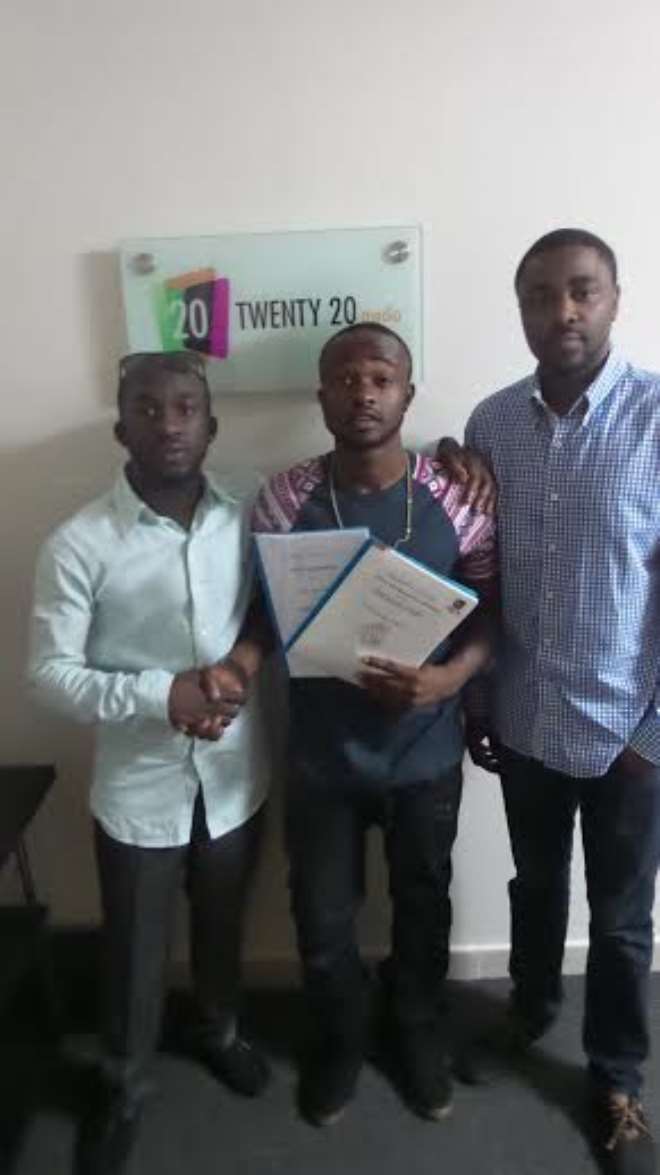 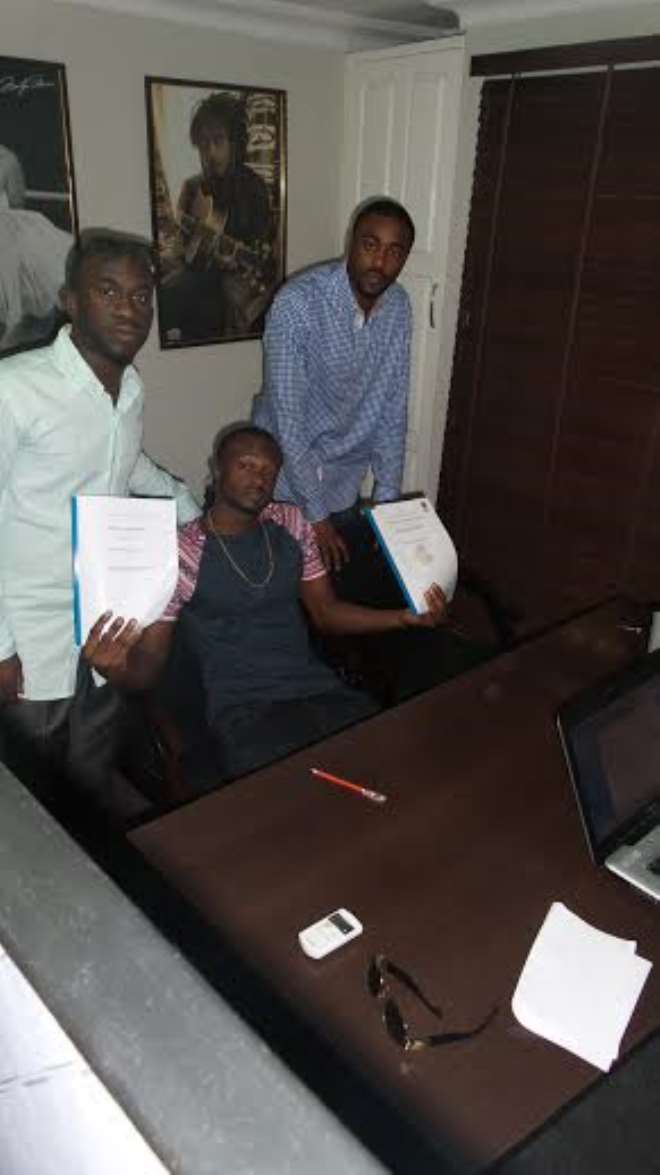 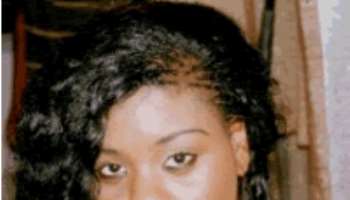 I felt like giving up several times–Michelle Ikegulu, Nollywood actress 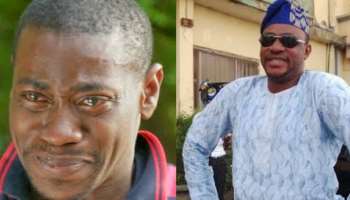 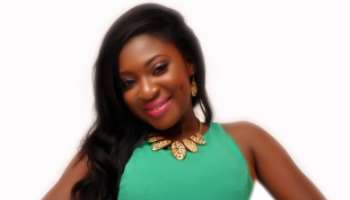 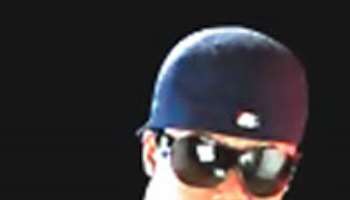 Without Female Admirers, You Are Not An Actor - Micheal Okon 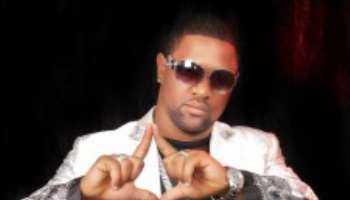 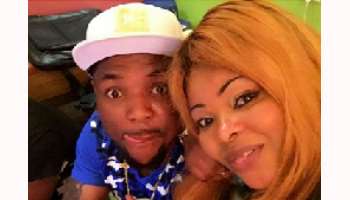 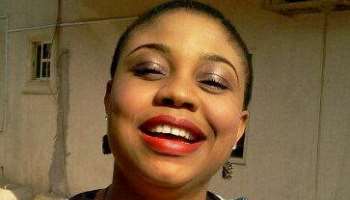 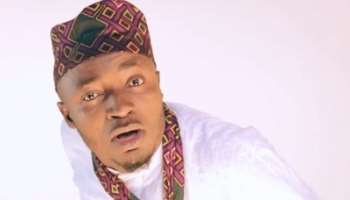 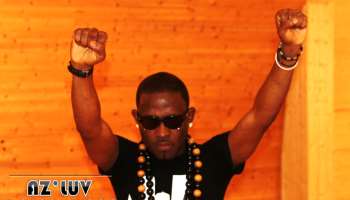