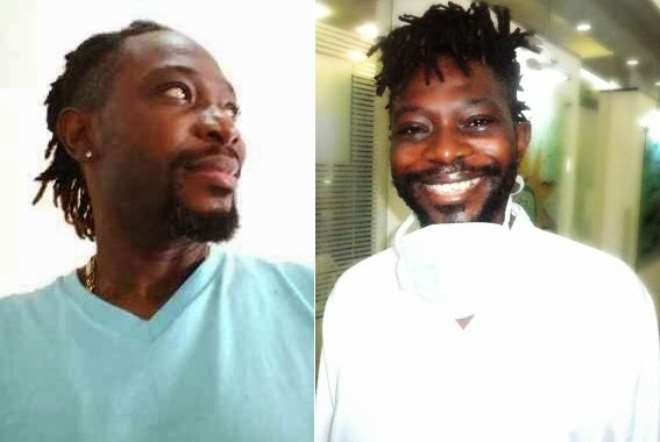 Veteran music producer, OJB Jezreel who recently came into Nigeria after a successful Surgery in India, in a recent interview mentioned names of some of the celebrities who donated and who he is disappointed, from the look of things the veteran artiste is very unhappy with Dbanj and the reason is not unconnected with his refusal to donate towards his surgery in India.

Expressing his disappointment, OJB said “The most disappointing one for me is D'banj because he passed through my hands. He was trained under my tutelage. That is offensive. I don't care if you're with Kanye West or not. You can't forget your root. I won't call anybody else's name but I will call his because it hurts. His own hurts very deep. And he never tried to reach out to me. It's not like we parted on fighting terms.”

He continued “He told me he had to go to London and he went. And when he came back, it was Don Jazzy, and I said okay, that's fine. And what he did worked and I'm very proud of him. He should have come out to say no, I don't know why you people are saying all these. I didn't give OJB N7million, maybe a part of him felt embarrassed because at the end of the day, really, are you not supposed to do something?”

On the number of genuine and bounced cheques he got during the donation, OJB said “When P-Square gave me N5million cheque, everybody started treating it as a competition. They were like, they brought N5m. I want to show that I can do more, or equal it. So they will come to my house, some will drop N2m, N1m. You say thank you, they take pictures and go away. Then you drop the cheque in your account and you see that almost N4/5million is being returned back to you that it didn't clear. You call them and tell them and they tell you they are coming but they haven't picked the cheques till now.

“The shocking ones are not even the bounced cheques. It's the ones that when they are coming to meet you in the house to give you money, they come with a whole camera crew. Then, they will say I'm donating one million naira to you and the cameras start recording and maybe the guy's tape stops, and he says let's take that again.” He revealed.

Omotola Condemns Eko Hotel Hall, Says 'It's Too Hot For My Skin' [PICTURES]