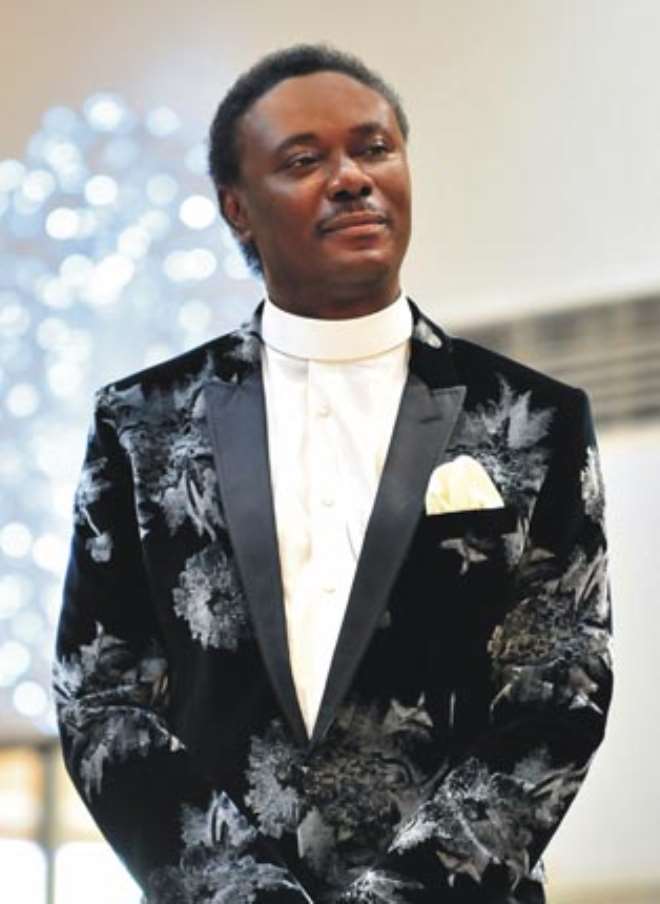 Lagos based Pastor of the Household of God Church, Kris Okotie, has said that he stood by his recent sermon where he said the Catholics and T.B. Joshua of the Synagogue Church will burn in hell fire.READ IT HERE

Since his outburst, condemnations and commendations have continued to pour on him from Nigerians who felt concerned about the statement.

In his latest tweet, the fashionable pastor simply said 'the truth is bitter'.

However, majority of Nigerians are asking Pastor Okotie who has married and divorced twice, if God does not hate divorce, according to the Scriptures.

Pastor Okotie had predicted 'hell' for Catholics 'because they worship Satan and are led by an Anti-Christ Pope who is a friend to the devil'.

Okotied added that the Catholic Church was “a counterfeit church set up by Satan” and that Catholics “bow to idols and crucify Jesus every Sunday when they eat bread claiming they are eating Jesus' body.”

“They are not Christians and have never been,” Okotie told a bewildered congregation.

“They don't know Jesus. They believe that when they eat bread on Sundays, they are eating the body of Jesus. It's ritual,” Okotie said.

He also alleged that Pope Francis is an Anti-Christ who does the job of the devil and that time is fast approaching when the Catholic church will pledge allegiance to Satan.

“The pope is an Anti-Christ and the Catholic church will soon declare for Satan. This is the end of times,” Okotie erupted.

Similalrly, Okotie also condemned famous preacher and philanthropist, Prophet T.B. Joshua, saying “T.B. Joshua is the son of the devil and his followers will go straight to hell”.

Governor Oshiomole Apologises Over “Go and Die” Comment To a Widow! Says I Made It In Anger 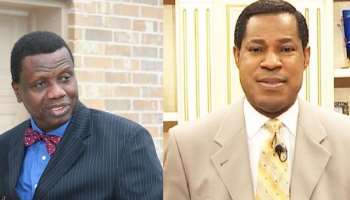 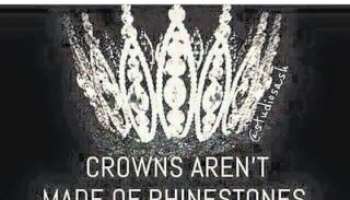 EXPOSED!!! 36 Shocking Reasons Why Some Pageants, Beauty Queens Are Less Regarded By People or Brand 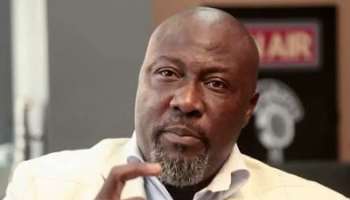 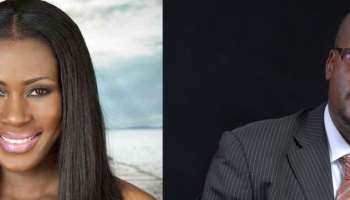 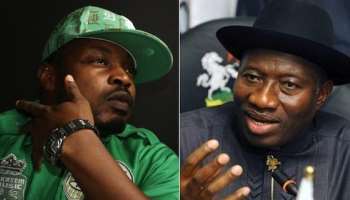 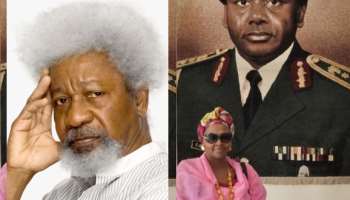 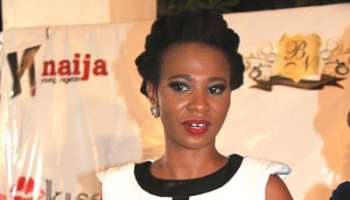 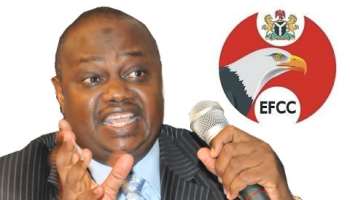 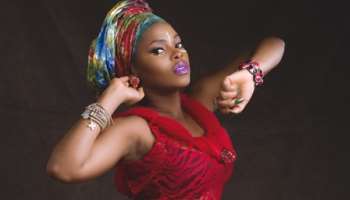 I’ve No Time For Men Now—Chidinma 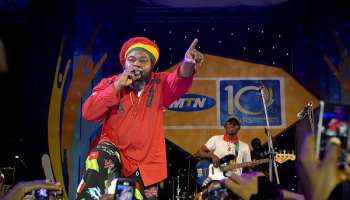 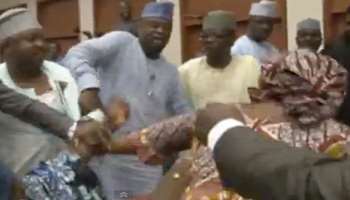 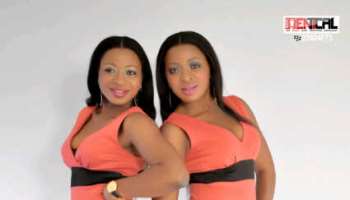