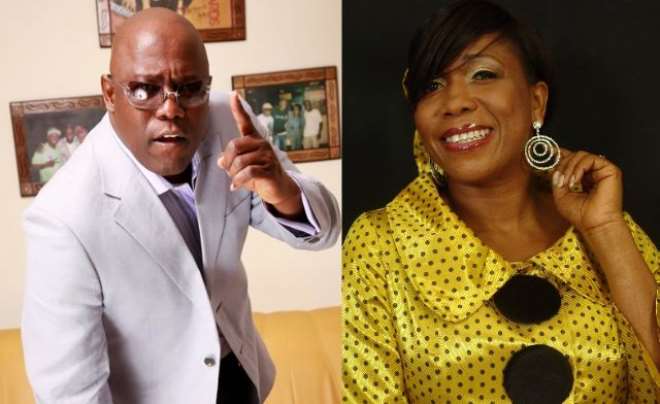 Kenny Ogungbe The Managing Director of Radio Services, Daar Communications,lost His mother, Otunba Letticia Onojoke Ogungbe, aged 80, this evening in the Federal Capital Terrritory, Abuja in the arms of one of her children and grandchildren, who confirmed her death on Tuesday evening.

Last year, Otunba Ogungbe featured alongside other mothers of celebrities in soaraway TV reality show, Supermom, where she shared her experience while raising her children with her later husband. Marriage, according to the late matriarch of the Ogungbe's family, was a mixed bag of experience.

Burial arrangements will be announced by the family

The Five Richest Pastors In Nigeria 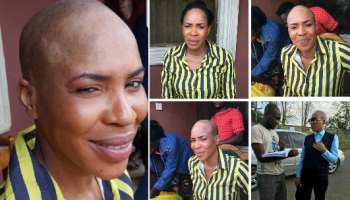 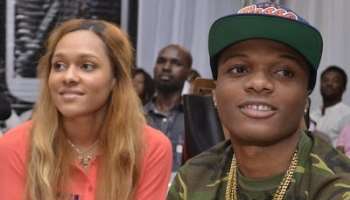 So Sweet: See What Wizkid's Girlfriend Did For Him On His Birthday (PHOTOS) 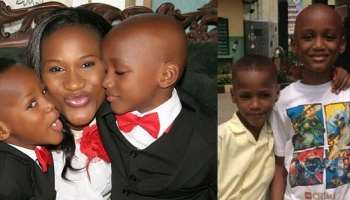 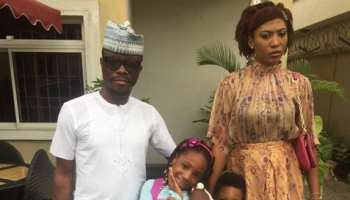 Comedian, Julius Agwu Officially Steps out to Church with Family 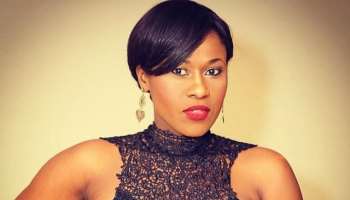 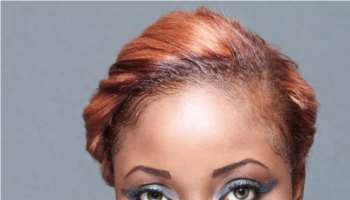 Another chance for Kel 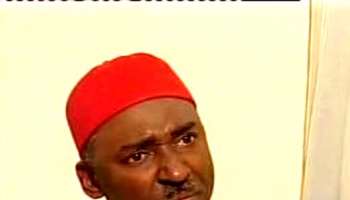 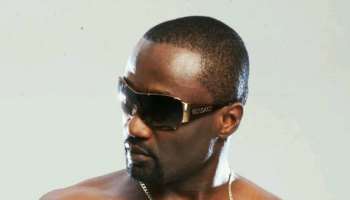 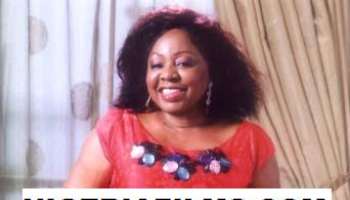 Down memory lane with Florence Ita-Giwa:We were courted with flowers, love letters, cards and lots o 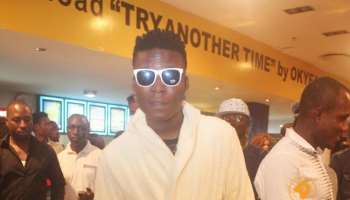 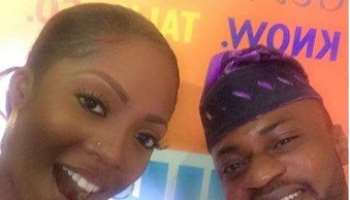 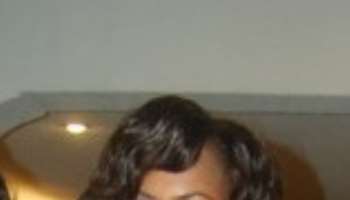