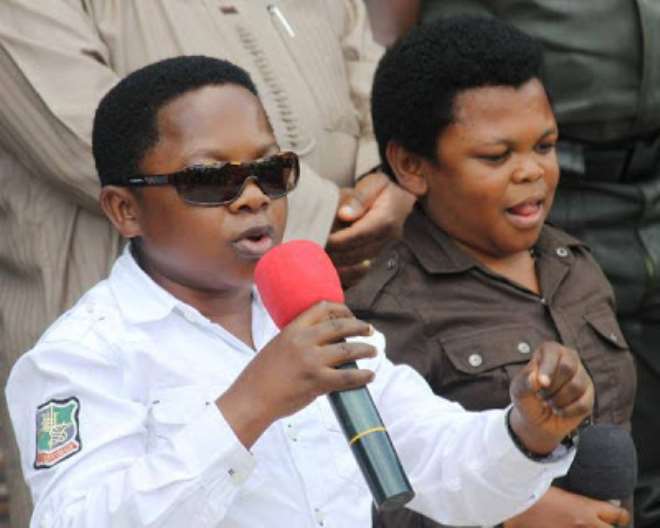 Popular Nigerian actors Aki and Pawpaw whose fame got to its ultimate in the mid 2000's when Nigerian movies became the toast of many across Ghana and for their intelligence in outwitting others in their movies have been abruptly stopped from shooting a movie in Kumasi with other actors including Kwadjo 'Liwin' Nkansah.

The directive which came from the Film Producers' Association of Ghana (FIPAG) was due to the fact that the director of the movie had breached some of the association's regulations.

The duo have therefore been asked to officially obtain documents from the Film Industry in Nigeria, working permit as well as make payments for the continuation of the shoot.

As at the time of publication, the duo and the production house in charge of the movie, Peace and Love Productions had commenced with procedure to make things easy for the continuation of the movie.