Omawumi Revealing The Father Of Her Child 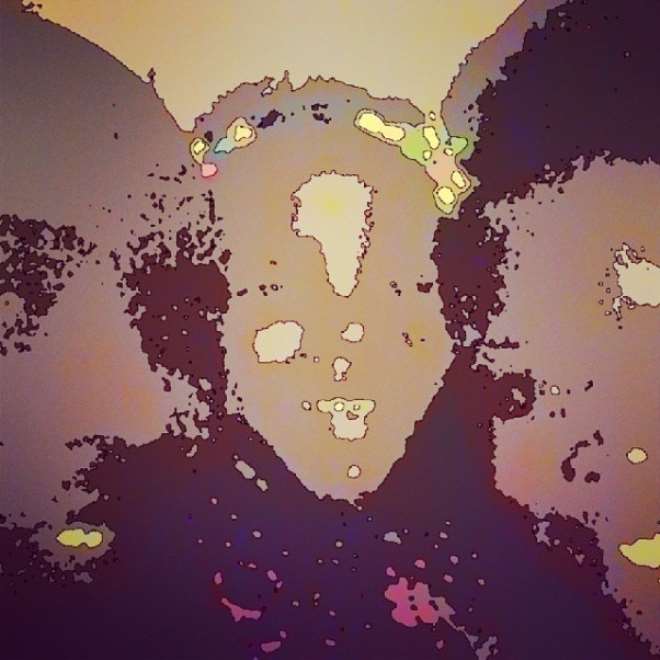 Singer Omawumi who gave birth to her baby in June, 2011 has been quite successful in keeping the identity of her baby daddy a secret. The Pop singer has however disclosed she will be sharing photos of her immediate family pretty soon.

Posting a distorted picture of herself, daughter and baby daddy on her Instagram, Omawumi tagged it: 'Baba Kamillah and Kami and mummy. Thank you so much for your patience. Clearer photos and good news sooner than you know. God is always good'. The unclear faces seemed very happy.

The self titled wonder woman had been rumoured to have had her daughter Emmanuella Kamillah for a governor who paid her off to keep his identity unknown. A rumour she vehemently denied via twitter. 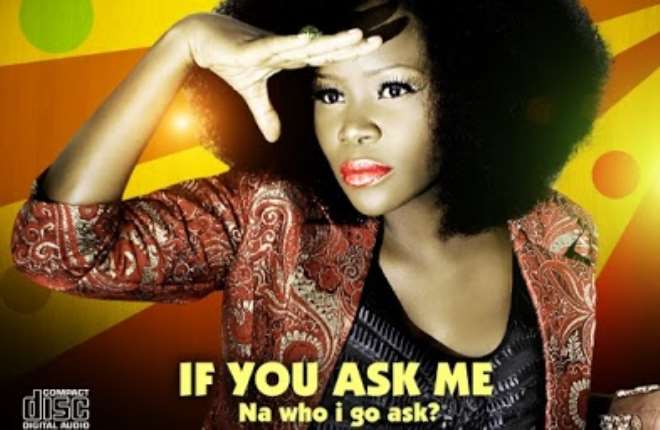