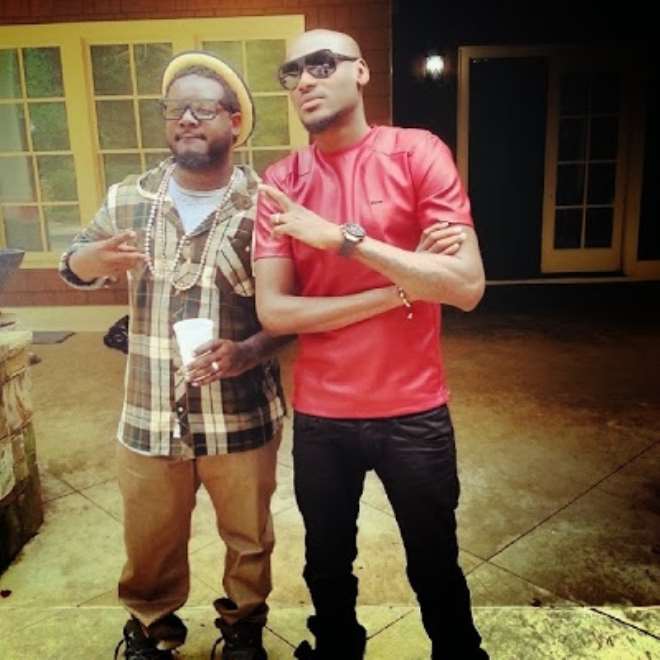 Give it to him anyday, our home boy, 2face Innocent Idibia has stepped up his game big time in the entertainment industry.

Nigerian music legend, who is enjoying a blissful marital life with his wife, Annie Macaulay, recently posted pictures of his visit to fellow singer, T-Pain in his house in Atlanta, Georgia, the United State of America

The two are good friends, having worked together on Rainbow remix, for 2Face's last album 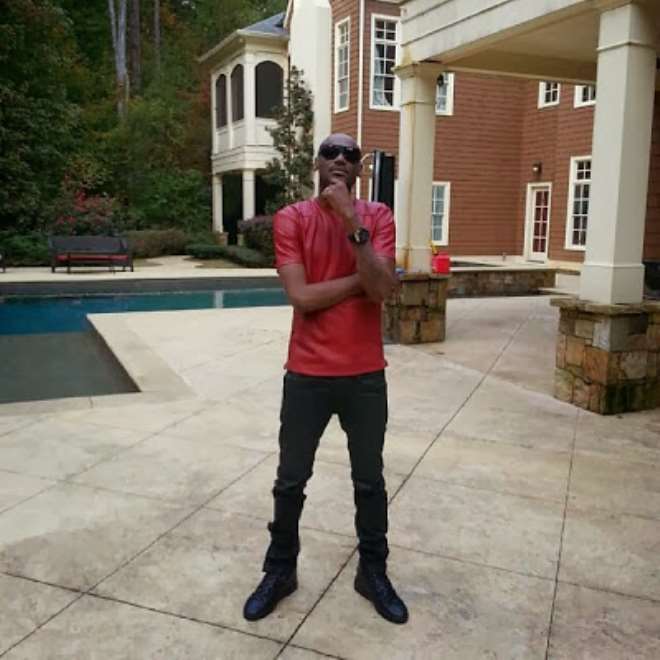