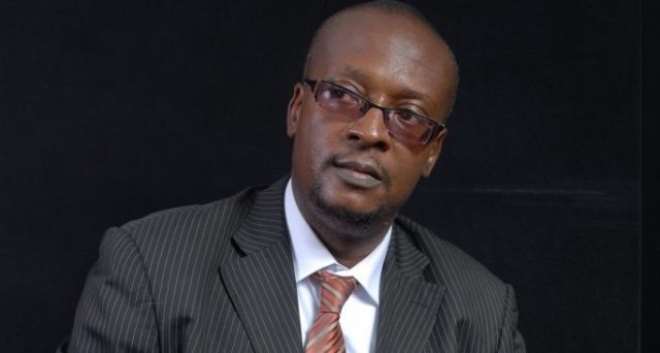 Who really is a celebrity? Yeah, movie producer and critic, Charles Novia wants to know!

After keeping mum on the issue for weeks, Charles Novia decided today to address the issue of celebrities who call fans broke whenever they are offended by negative comments (Wizkid & most recently, Eldee).

He also advised them to be humble, and taught them some other manners, see tweets below: 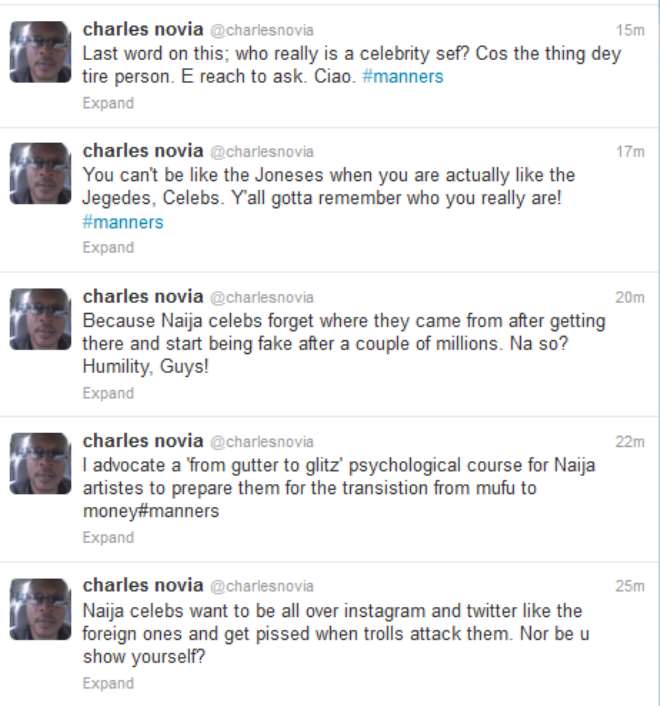 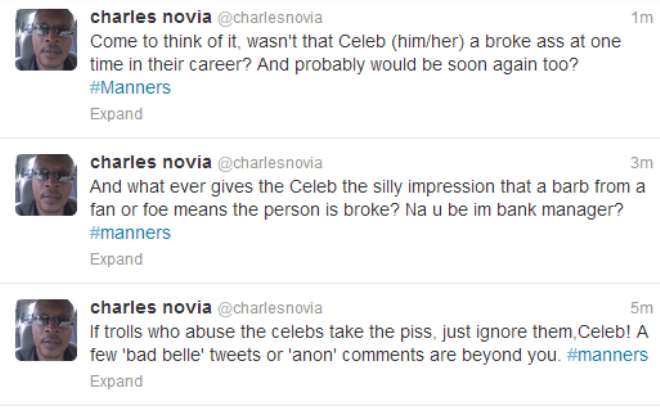 Honeymoon Ended The Day After We Were Married.

Between Susan Goldie Harvey And Essence