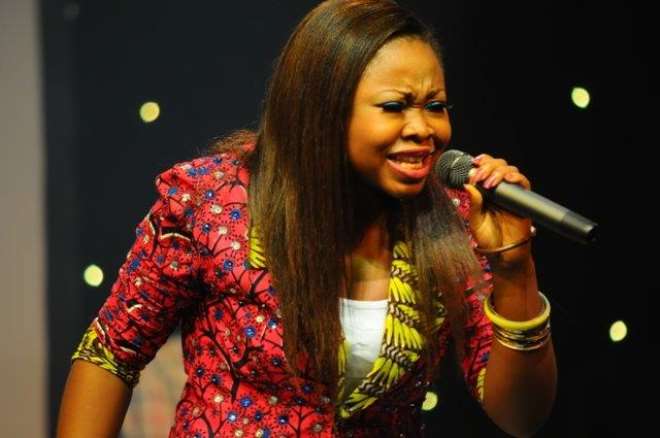 Monica Ogah winner of the musical reality show, Project Fame Season Four has debuted an album titled: 'Something in August' that consists of 11 tracks and featured artistes like her immediate project fame winner Chidinma and Wizboy.

Monica a native of Benue State in Nigeria, recently shared her experience after Project Fame with BOLAOLORUNTITO ADEBOLA and talks about her new album. Excerpts...

How long have you been singing?

I started singing at Sunday school service in the church; my mum was the choir mistress, so singing is what has been part of my family because it has been in our vein.

Is music a career to you or what?

How do compare your album to other artistes?

What should be expected in your album?

Well, my fans and the music lovers should expect mix-feelings from my album because it is a total package album which contain dancing, inspiration and courageous songs, if you want to dance, you will find a danceable song, if you want to get inspired, there's inspirational song as well, the album consist of different kinds of music in one album.

Which of your songs are you promoting for the album?

Most of the songs in the album but 'Body Hug' is my number one song followed by 'Suddenly' which featured Chidinma, 'End of Story' and 'Tomorrow' produced by TY MIX.

Your songs have been played across the broadcast stations, has response been encouraging?

Well, so far the response has been very encouraging and I'm very much happy with the feedback on the album.

Following the positive response, have you been receiving calls for shows?

Your album title 'Sometime in August', what the secret behind it?

Has the Project Fame platform really helped you musically?

Project Fame has really helped, it isn't easy to start music from the very scratch, it's a big platform for someone to start music career, they give you the name, people recognize you because of the long days you are being featured on different television station across the nation and people recognize you immediately they see you, so it is easier to ride on that platform to start the journey from the nowhere because it is really more difficult to start the journey afresh because before you register your face and name in the industry, so the platform MTN giving to the young ones is really a good platform. 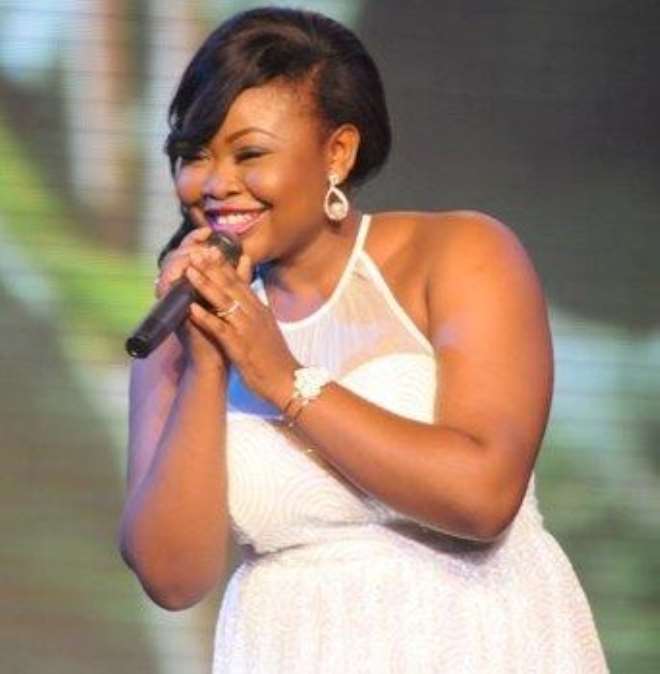 How has life been after Project Fame?

Life after project fame hasn't been easy, but I give thanks to almighty God for been with me throughout and also to my family for the continuous support to my music career. But life after project fame is totally different, because you are facing a whole lot of different people, you are competing with the entire world, it's a different game entirely, the whole West Africa would be watching you and monitoring you and competing with a lot of people to claim your stand in the industry it isn't easy task, but I think it's just a process for you to get what you need.

Being a singer do you prefer the digital recording than the live band?

Live band has always been part of me, I sing with the live band in my church before I started using studio and if you give me an option to pick between digital studio and live band, I would pick the live band because it gives me the opportunity to express myself, I won't be restricted to sing the same way I sing in the album. With live band I have the ability to express myself, though there are other things I could do, it also help you as an artiste to show your diversity, like you are really an artiste, people that see you know this person can sing and I have always chose a live band.

Is any of your songs recorded with a live band in the studio?

In this part of the world it is hard to see a live band studio, but I make sure that some of songs sounded live; if you take time to listening to my songs, like 'Tomorrow' sounded as a live band production. But I would love to record in a live recording studio anytime.

What do you do apart from music?

What is your relationship with other artiste?

After project fame what has change in you?

Well, nothing really changes, you won't believe it, it's my normal Monica, I have to be free. I thank God its common from where I come from in Benue State, we all love to be simple with life, though nothing really change in me and the fame which project fame gave me hasn't gotten into my head because I control it.

How have you been managing with your money and car?

Well, I thank God for my family, though we are not rich, but we are okay, I'm doing good with the money, managing it with my day-to-day activities and the car has been keeping one moving and I thank God for the life giving to me. 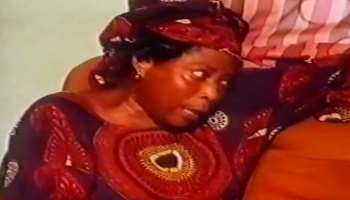 How I Make Money With My Big Buttocks—Veteran Yoruba Actress, Iyabo Oko 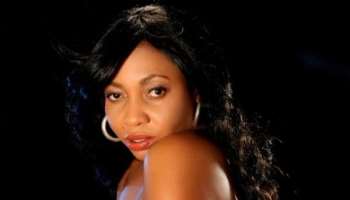 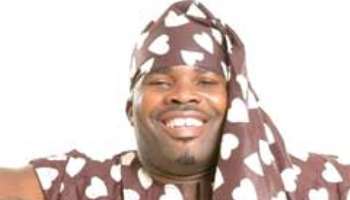 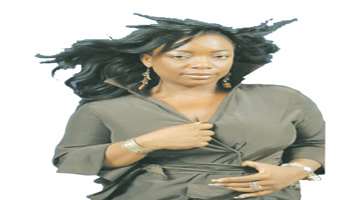 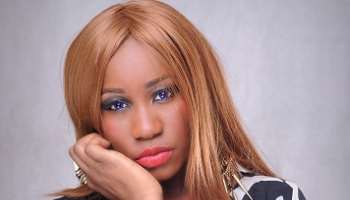 I and W4 were never in a relationship.....ADOKIYE 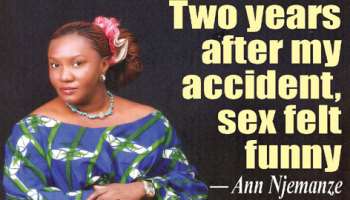 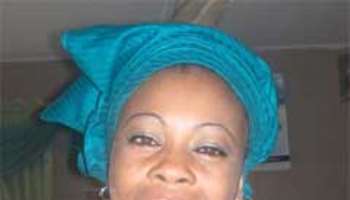 MARRIED TO AN ARTISTE, ANY CRIME IN THAT?— TOYIN ADEWALE 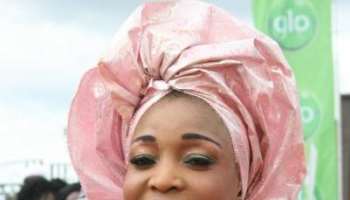 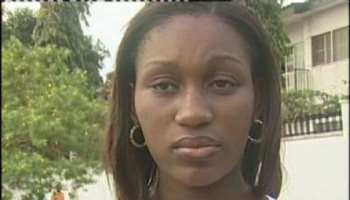 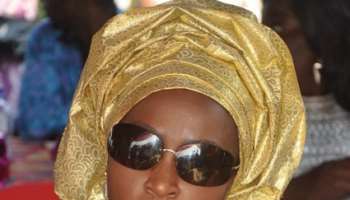 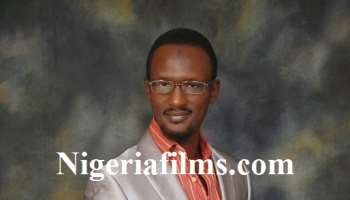 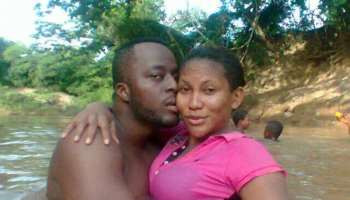 Why people accused me of being gay — Benson Okonkwo