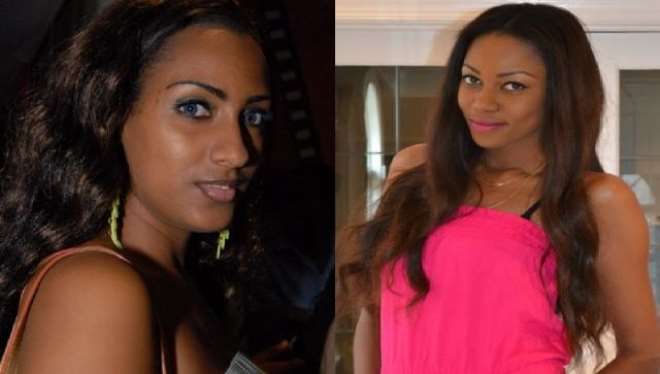 One thing very common among the female folks is malice keeping. It sometimes gets worse when two females are getting media attention in the razzmatazz world, where jealousy comes in due to the inherent competition that has become a common occurrence amongst them.

With this in mind, one cannot quickly forget the longtime perceived enmity between two sensational actresses, Omotola Jalade-Ekeinde and Genevieve Nnaji, which was only reportedly settled by the current boss of Actors Guild of Nigeria (AGN), Ibinabo Fiberesima.

In the Nigerian entertainment industry today, beefs are very common in the movie industry. But can it be reduced or stemmed? It is a big question that no one can give a definite answer to. The Tonto Dikeh/Mercy Johnson rivalry is still proving to be a rock of Gibraltar that cannot be removed.

Some days ago, two of Ghana's biggest movie stars; Juliet Ibrahim and Yvonne Nelson were in Lagos for an event, which attracted many celebrities. One would have expected that both stars would get along but alas, such was never the case as they both avoided each other.

Juliet arrived the occasion first with a friend, while Yvonne stormed the show with a male friend, who at a time, acted like her bouncer when some touts outside wanted the beautiful chic to part with some money.

What surprised yours truly is that after Yvonne received her award, she passed in front of Juliet without looking at her side. Even when the reported former girlfriend of popular musician, Iyanya Mbuk stood close to Juliet, while posing for a photograph, she shunned the light-skinned actress.

It got to a point that popular MC, Bisi Atanda aka Madam Kofo tapped Juliet to take pictures with Yvonne, but she (Juliet) did not bulge, and the woman with airplane-like headgear understood and she didn't disturb Juliet further. We just hope a man isn't the problem between the two ladies. 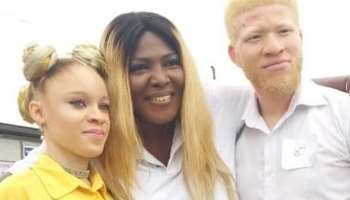 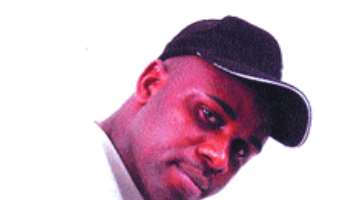 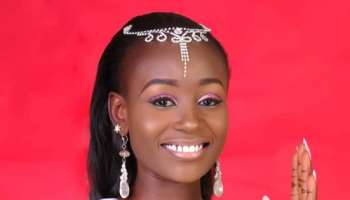 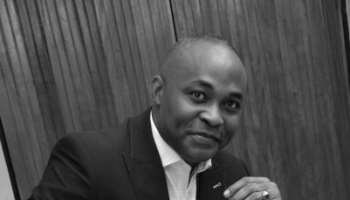 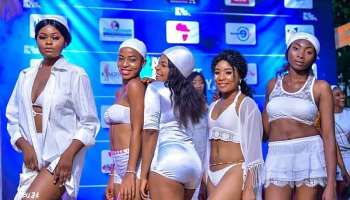 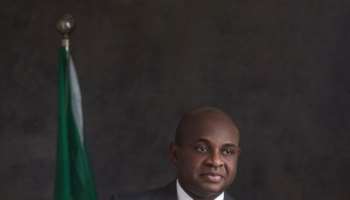 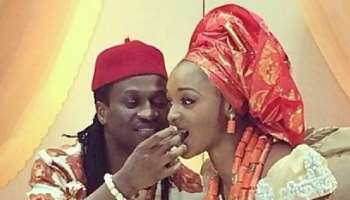 Good Women are Hard to Find, Appreciate The one you Have…Paul Okoye Warns 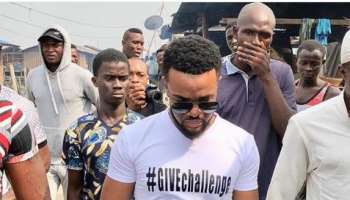 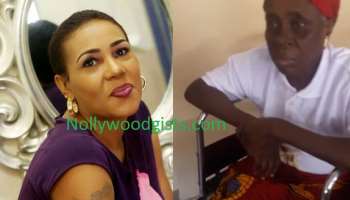 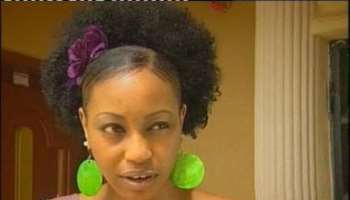 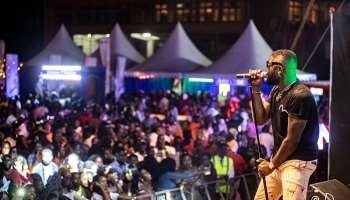 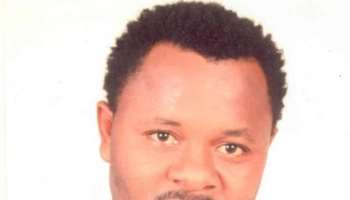