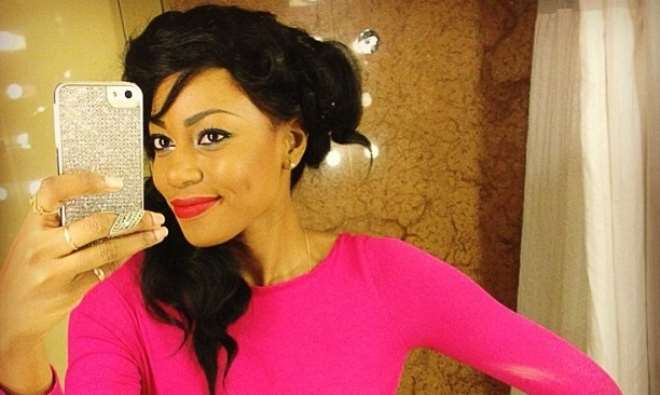 Read the report and pass your judgment please:

"A drop-dead beautiful Ghanaian actress is yelling at the director. Her voice - with that slightly British Ghanaian accent - echoes across the polish marble floors and bounces off the baby grand inside a Montgomery County mansion that has been turned into a movie set. Cameras have stopped rolling. Actors lean against the bay windows overlooking the swimming pool.

"I'm human!" shouts the movie star, Yvonne Nelson. "I can complain if i want to complain. I'm not a robot."

"No one can tell me what to do on my set! I've directed bigger actors than you." warns the director, John Uche, a Nigerian who lives in Upper Marlboro.

The actress spins and storms up a circular staircase, retreating to her bedroom lair and halting production.

This could be a disaster for this Nollywood movie. Filming has to be completed in three weeks. If the star quits, thousands of dollars are down the tube. The other actors - some of the biggest names in Africa have flown in from Nigeria and Ghana - will have wasted a trip. And the producer, Koby Maxwell, an award winning Ghanian musician turned movie maker, will lose investors' money.

As he rinses and slices, he tries not to show his worry. He has slept only two hours at a time in the past few weeks, worried about production, worried about accommodating actors, worried about filming on a shoestring budget. he cannot afford to lose this actress or this director. Everything is riding on "One Night in Vegas," a movie Maxwell hopes will raise the bar on Nollywood production values." 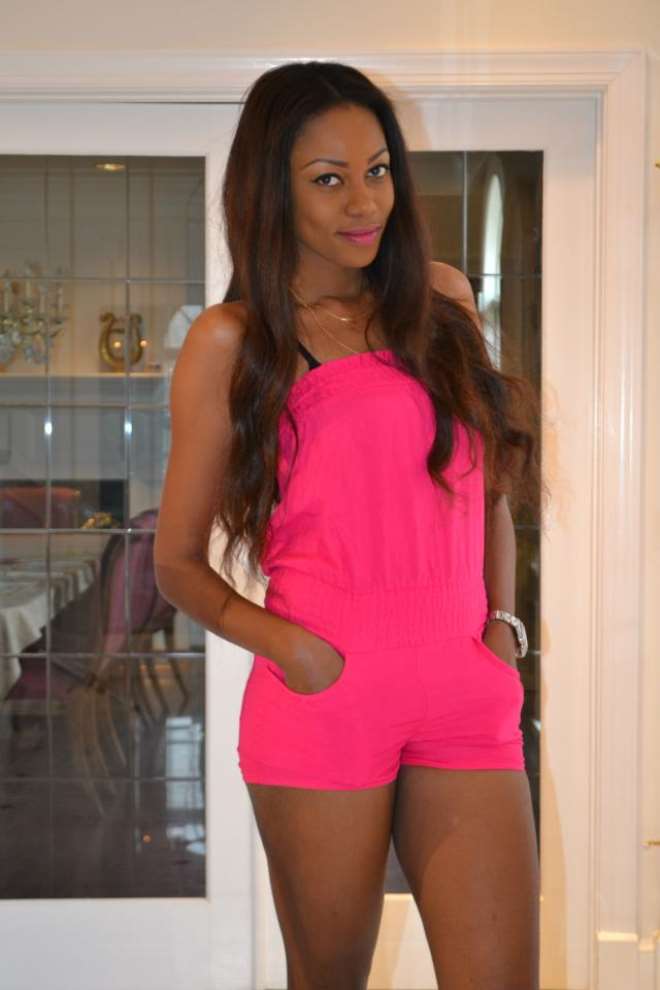