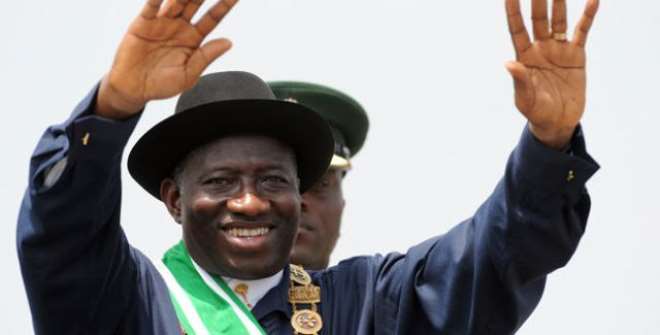 President Goodluck Jonathan on Saturday said despite the security challenges in parts of the country, his first name had brought some good luck to Nigeria.

Jonathan said this while granting an interview to a 10-year-old Nigerian girl based in California, Miss Zuriel Oduwole, on the sideline of the ongoing 21st ordinary session of the Assembly of Heads of State and Government of the Africa Union holding in Addis Ababa, Ethiopia.

Oduwole who was said to have earlier interviewed some other African leaders is working on a documentary on the union's 50 years of existence.

She had sought to know from Jonathan how much good luck his first name had brought to the country under his leadership.

This, he said, was why parents select good names for their children.

He said, “Traditional societies attach some values to names. That is why people select good names for their children.

“In the scriptures sometimes, when God sends you on some special assignment, He could even direct, 'change the name of this child from this to that.'

“But the name in itself does not make much difference because even from my village, there is one of my peers that also answers Goodluck. Another one that is a little older than me answers Lucky from my small village and I didn't see the good luck and lucky in them.

On the legacy he would want to leave behind at the expiration of his tenure, Jonathan said he would like to be remembered for sanitising the nation's electoral system as well as fixing the power poor and security challenges.

“If we can stabilise the electoral process, sanitise the political environment, then we make sure that we have power in this country and of course, security, every other things will take off on its own,” the President said.

Jonathan said he would also like the sanitation going on in the electoral system to be internalised in all sectors of the country.

He said, “People should be allowed to decide who governs them, who represents them at the parliament, who runs their affair at the local government level; the country never had that opportunity and the elite were no longer interested even in voting.

“We are doing that and I want that to be internalised in all the ways we do things. I want people to remember me for that.”

Jonathan also talked of his desire to put the nation on a better stead in the area of Information Technology.

He said with technological development, power could be stabilised and then, micro, small and medium scale enterprises would be encouraged.

These, he added, are the areas that create jobs for the people, improve the economy and reduce poverty to the barest minimum.

Also, the President said for African countries to come out of the woods and take their rightful positions among the comity of nations, their leaders must deepen democracy by avoiding abuse of power and impunity. 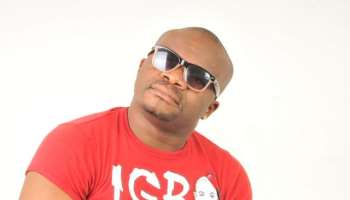 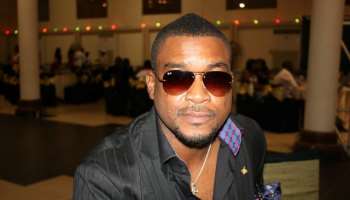 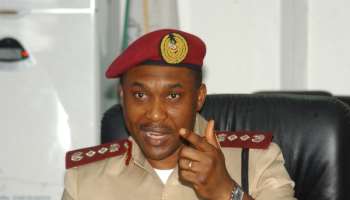 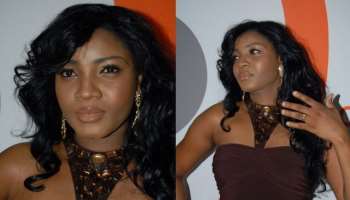 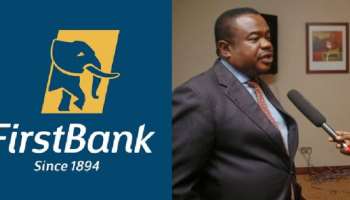 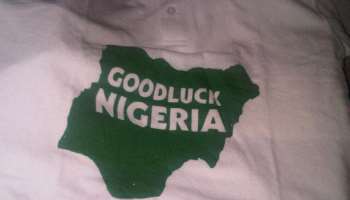 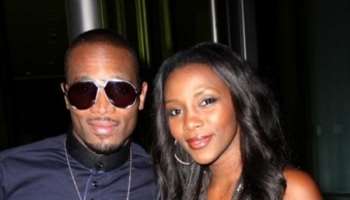 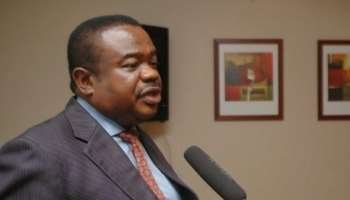 COSON Plans 5th Anniversary In May 2015 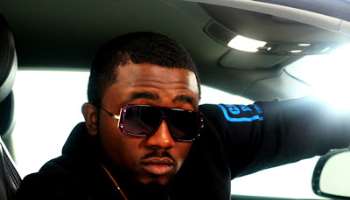 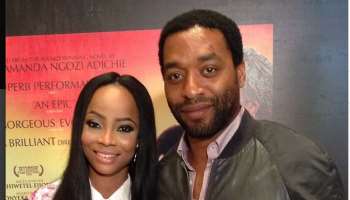 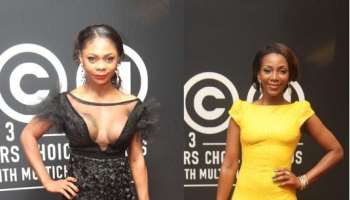 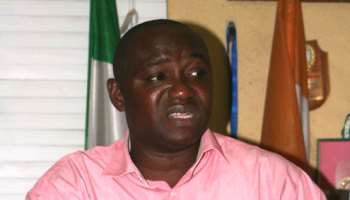