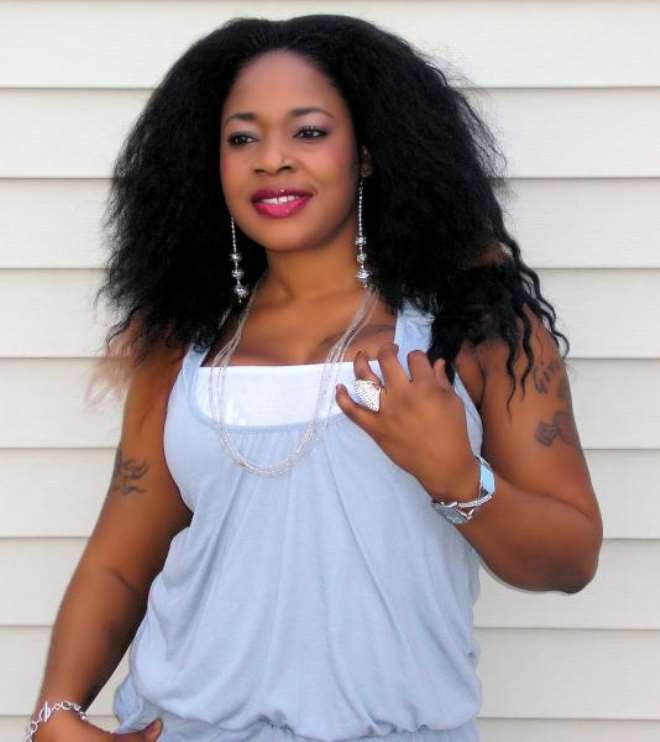 Controversial actress, Judith Afrocandy has announced through her Twitter timeline that before Uche Obodo made the nasty comment that she could act unclad irrespective of what the society says, she had it in mind to feature her, among others, in her new indecent, movie.

Well, Judith apparently doesn't care as she bragged about her intentions to cast actresses Uche Obodo, Cossy Orjiako, and Anita Joseph in her movie stating firmly she cared less what people thought or said. 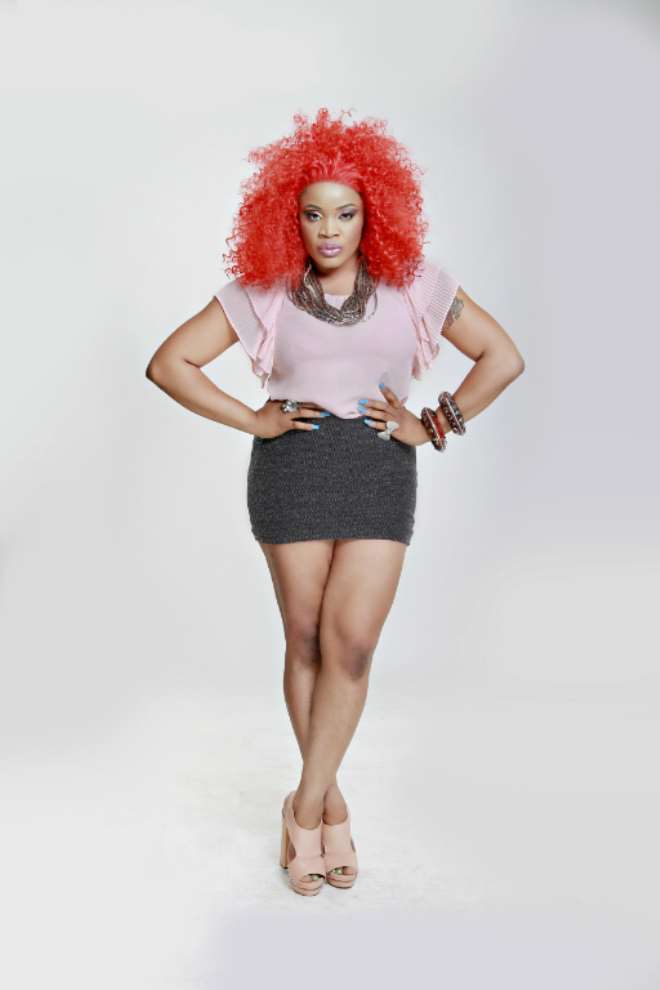 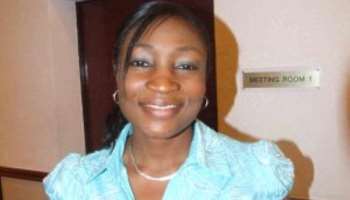 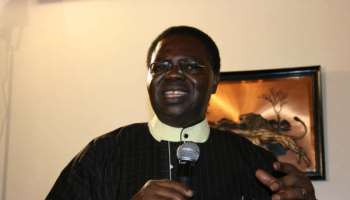 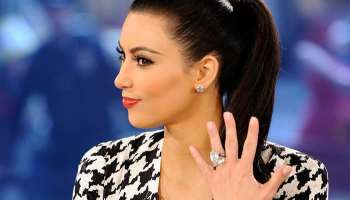 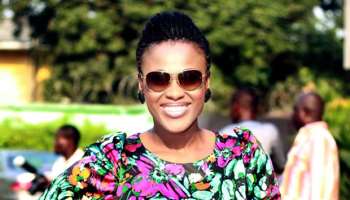 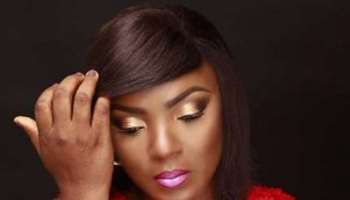 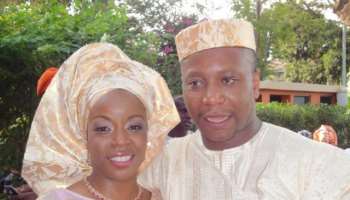 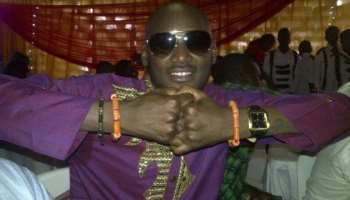 APOLOGY: I Will Make It Up To You Guys -2Face To Fans [Just for gaga] 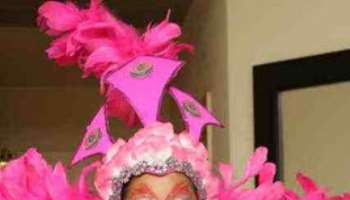 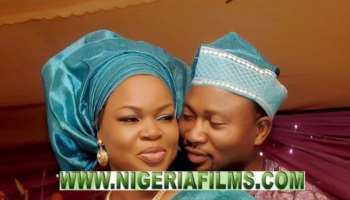