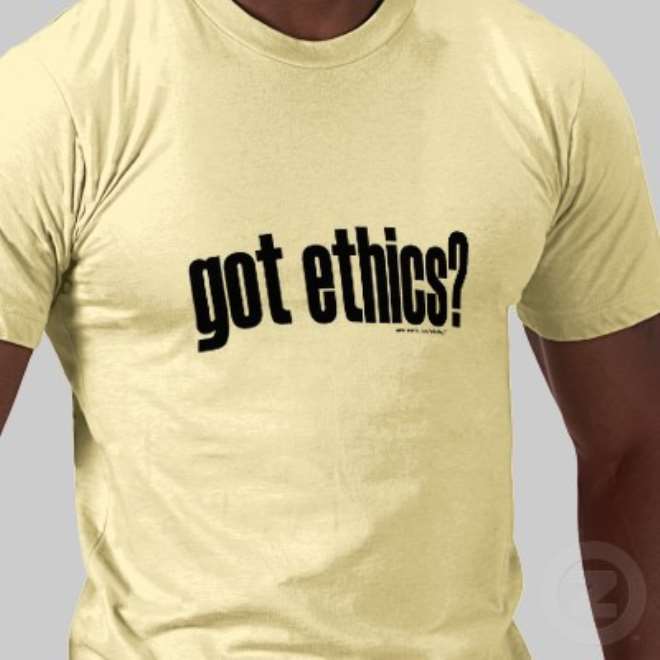 I finally decided to write about this issue just because of our precious and esteemed Nollywoodgists.com (NFC) readers, who I owe a lot. They have always watched my back. One thing I like about NFC readers is the fact they lambast you when necessary (even though they sometimes do when not necessary) and commend you when you do well. I doff my hat for you all (smiling in Edo).

While those who are not in the core journalism world have faulted or had problems with my 'controversial' headlines, those who know how the game is being run, I mean those I met in the 'soft-sell' journalism business, have continually patted my back for a job well done.

Contrary to what some people insinuate, I take an ample time whenever I cast my headlines. In fact, I spend more time on my headlines than the body of the story itself.

Like in my university days when studying Mass Comm, I was taught that headlines sell stories. Many stories fight for attention from very stubborn and busy readers and if a certain headline fails to draw attention of the readers, who merely flip through, be rest assured that such story may never be read even though it contains an important message.

Asides casting an headline for attention purposes, journalists make sure headlines convey the message in the story. We also make sure that we don't get into trouble with our headlines.

Now, an example is my most recent on Omotola, 'I Am Not Afraid Of Rape'. With all due respect, many people didn't see the angle that headline was drawn from.

Note that Omotola was quoted to have said in the story that, "I don't think you have to run from anybody, nobody is going to come and rape you. So, it is not a life or death situation."

In that context, Omotola was definitely saying she can't be rape and so, there is no need for her to run from male admirers who come to her in droves.

So, if she means she can't run from men because they can't rape her, it can then be deduced that she isn't afraid of rape because she knows nobody will ever try to rape her.

It is just like saying, "I am not afraid of death," which simply means, "I know I cannot die until my appointed time, so, there is no point for me to be scared of death." It doesn't mean I won't die but that I pay less attention to death because I know I will die at my appointed time.

Also, my 'I am a witch'--Nollywood actress confesses' headline was drawn from the fact that it was established that an evil spirit allegedly confessed to have influenced the actress to do some certain things.

Now, if the actress does any wrong thing under the influence of the alleged evil spirit, I am very sure the law will not go after the evil spirit but the actress herself.

So, how was it wrong to have used the headline 'I am a witch--Nollywood actress confesses'? So far the spirit confessed through her, it can as well be deduced that the actress is held responsible for it. I do not intend to raise unnecessary issues here, but just to make some people see the angle journalists take their headlines from, especially myself.

I would have kept quiet about my sensational headlines, but I just felt I needed to make those who don't know how some of these things work, to be aware of them.

For those who feel that I want 'cheap' publicity, I believe they are ignorant of who I am. I am one of the few people who hate publicity for myself. I just want to do my job, nothing more. On most of social media platforms I am on, I hardly use my face as profile pictures.

And to those who feel I am a 'quack' journalist, I simply say they are entitled to their opinions. Aside being a blogger, I am a journalist with a print (soft-sell) background. I didn't just get into journalism for writing sake, this is what I have been doing as a child.

In all, journalism, especially soft-sell or print journalism, thrives with sensational or exaggerated headlines.

Well, am I surprised? No, if such person could attack a respected and popular daily newspaper and instantly turned into an Editor, I leave the person with 'his' ignorance. But for the wonderful NFC readers, it is worthy to enlighten them on some of these issues.

No journalist, I mean, I can never put up a story for the sake of it. If the dons of the game can say, "James, we are very proud of you," I think those who have not crossed the corridors of journalism can't discourage me.

To those who still appreciate what I do, I say thank you. And for those who still doubt me, I appreciate you too because you are part of my work. I love people watching my back, it makes me stay alert always. I love you and God bless you all. Amen.

'TOP NOLLYWOOD LESBIANS OF ALL TIMES 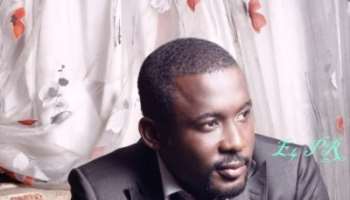 STAR ACTOR JOSEPH BENJAMIN,FINALLY OPENS UP ABOUT HIS ROMANCE WITH ADORA OLEH 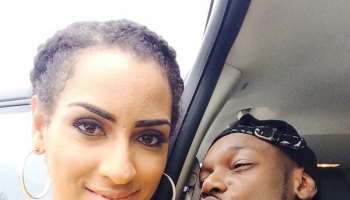 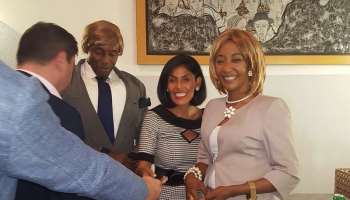 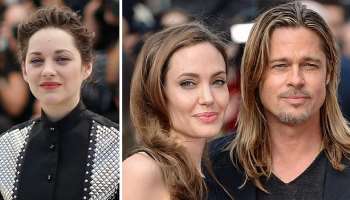 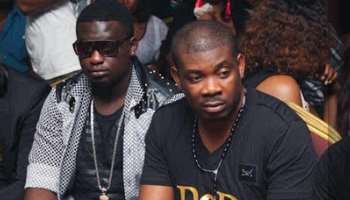 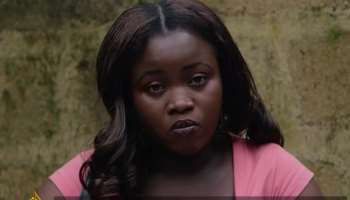 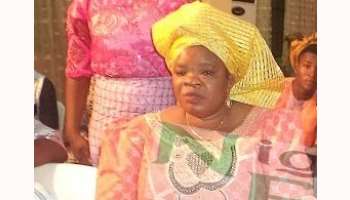 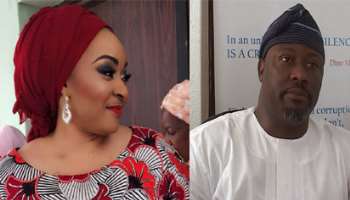 See the only one person Senator Dino Melaye follows on Instagram 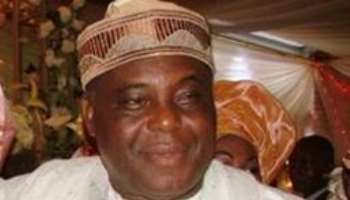 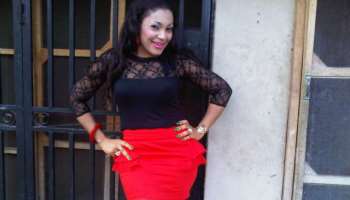 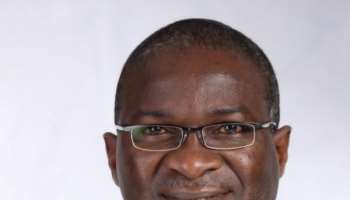 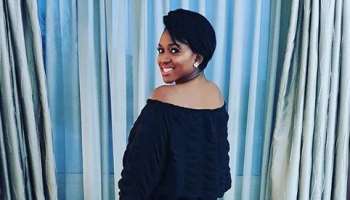