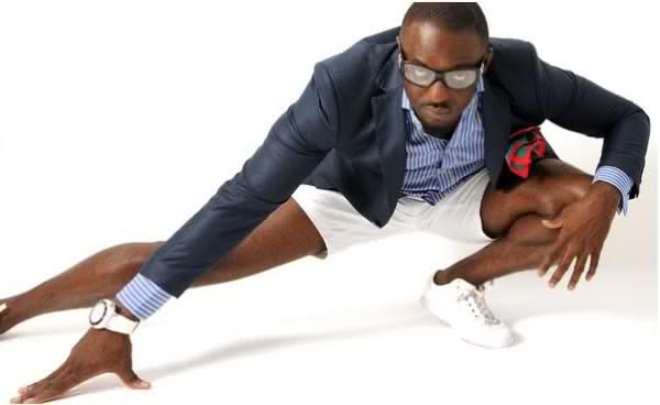 Nollywood bad boy, Jim Iyke, in a bid to redeem his dented image over his dubious character between him and Hajia, he's set to float a reality TV Show, 'Unscripted' to be premiered on Africa Magic on Thursday April 18, 2013. People who have read about it said, he doesn't really have any concept but to copy what Omotola did. 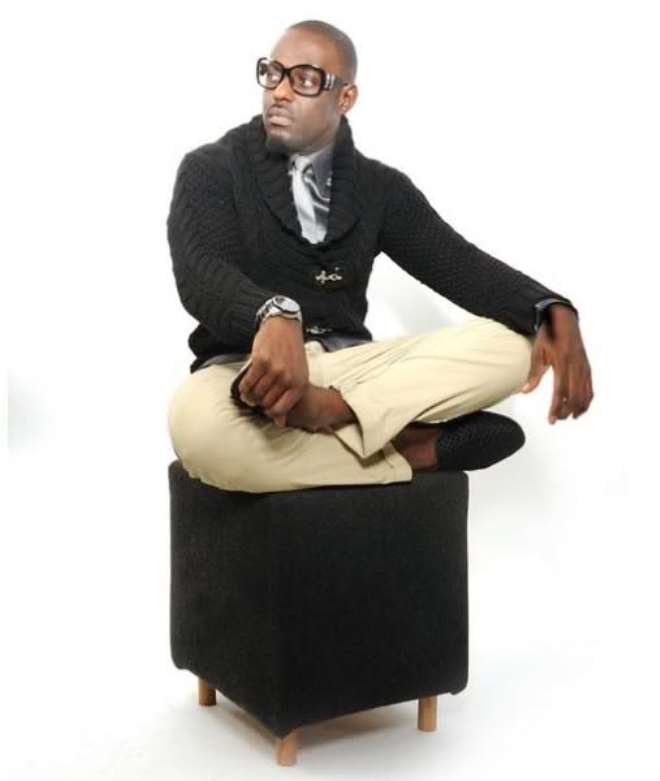 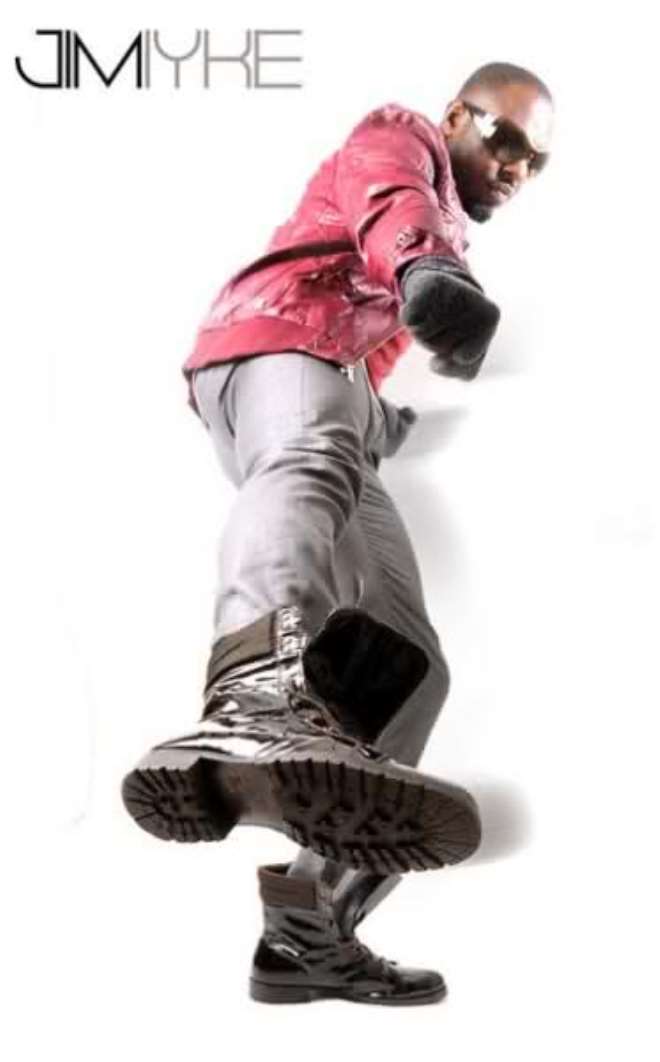 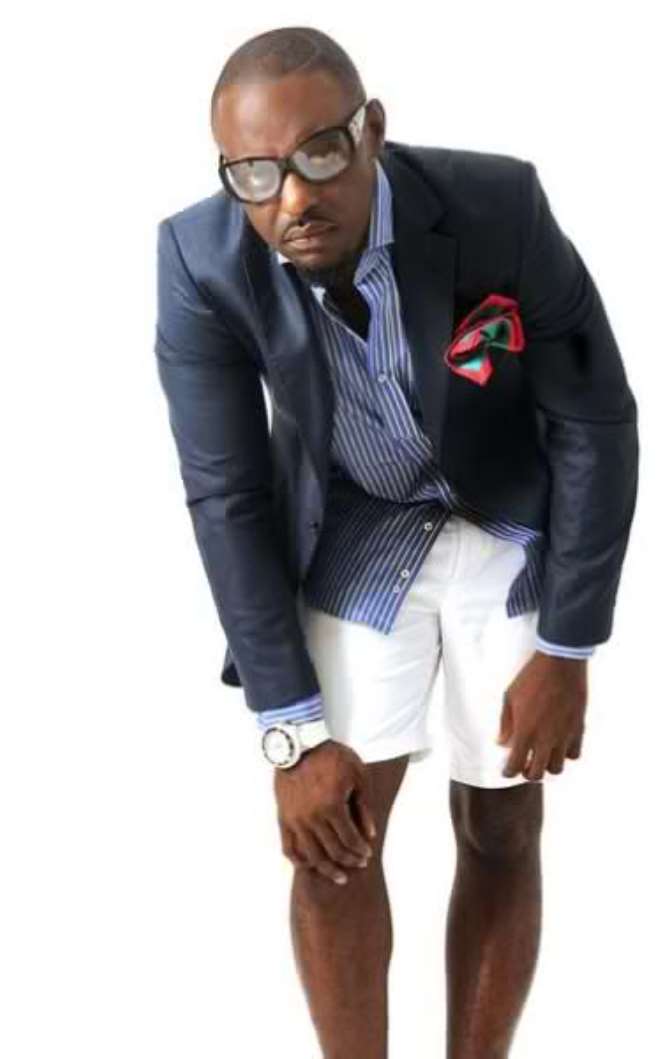 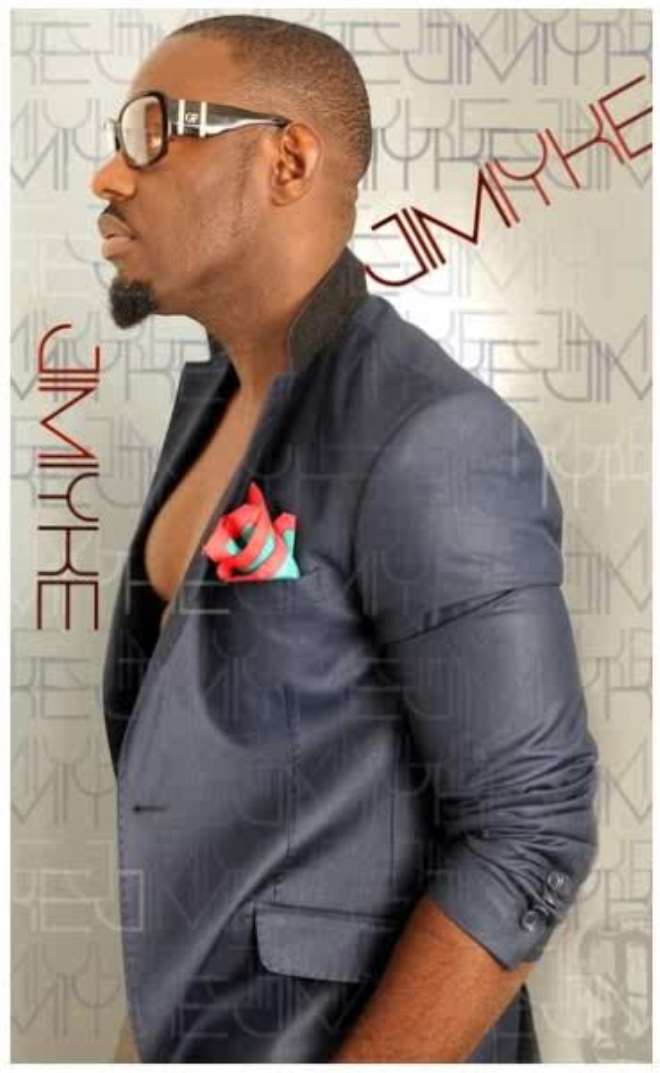 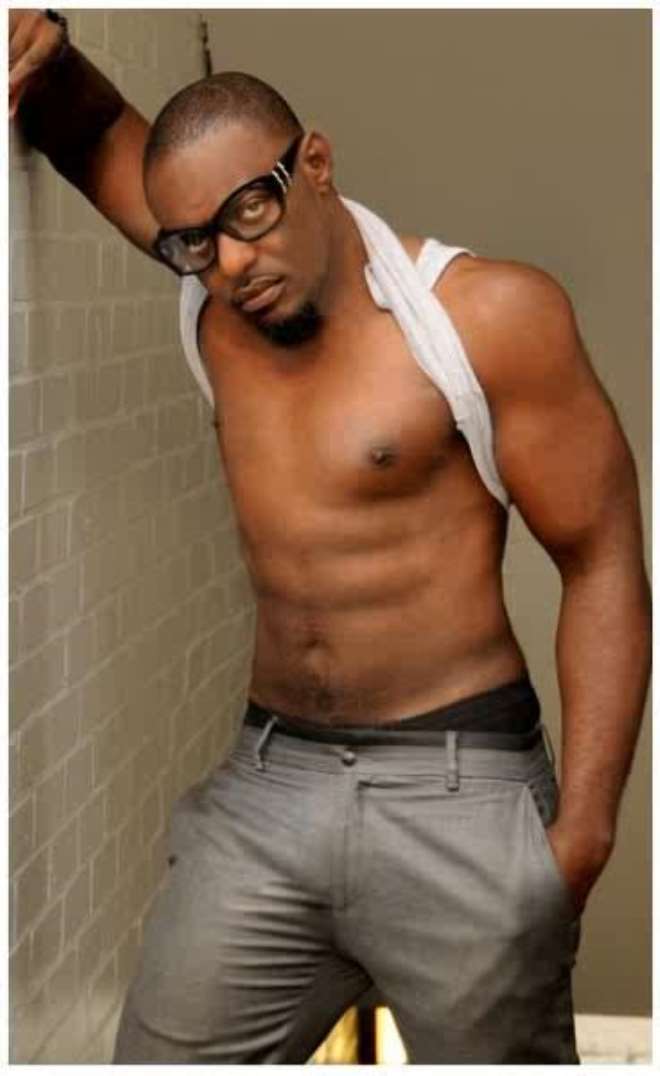 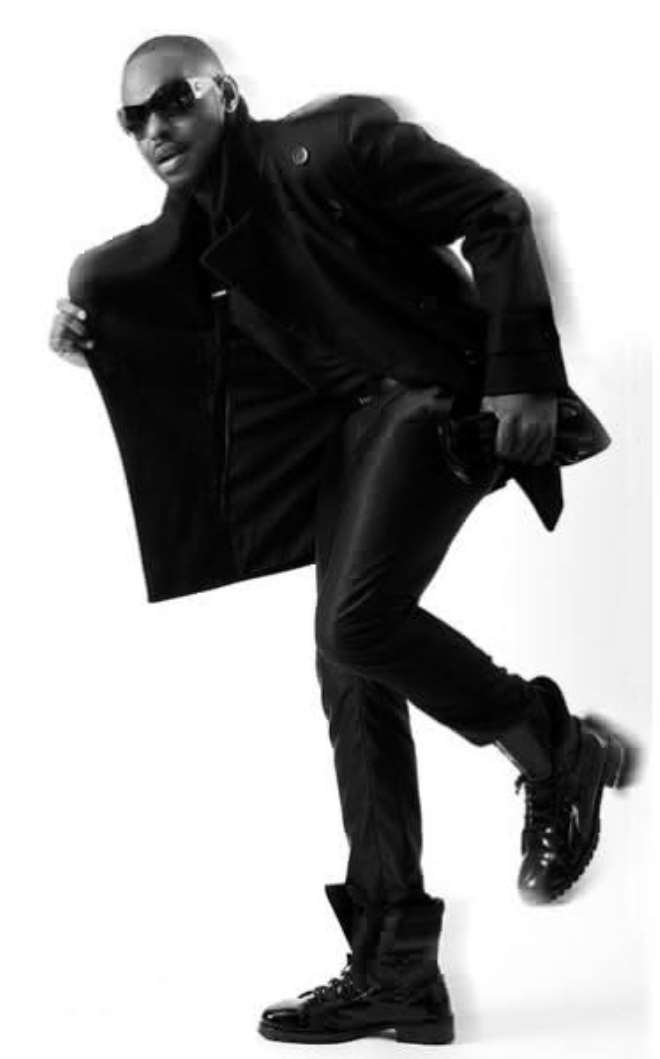 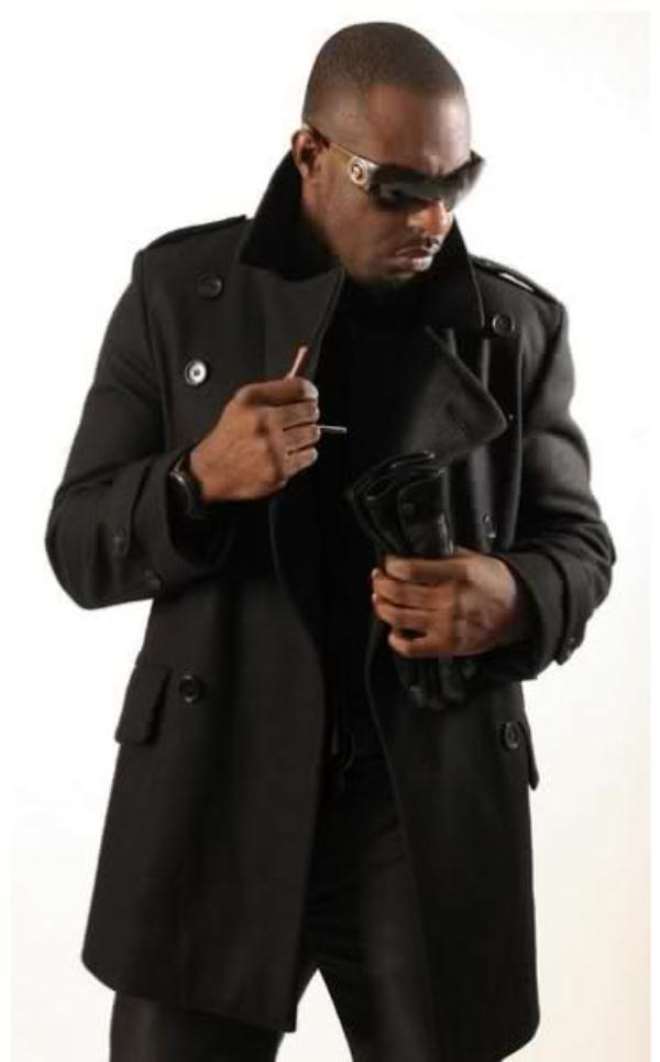 INI EDO'S SEXY CURVES, BUM CAUSE STIRS AT AN EVENT

I am not married, marriage certificate is fake – John Dumelo

HILARIOUS|KIM KARDASHIAN TALKS ABOUT HER VISIT TO NIGERIA [VIDEO] a> 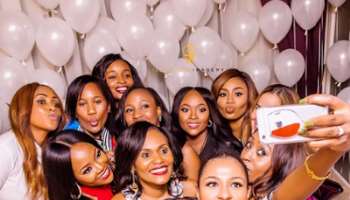 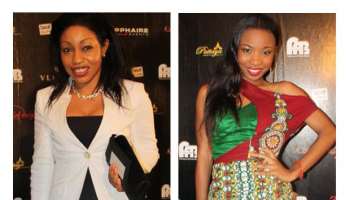 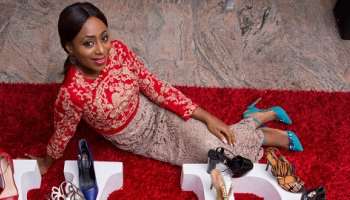 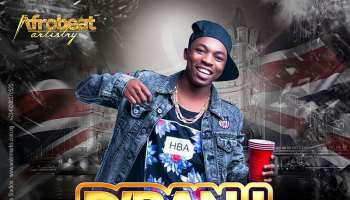 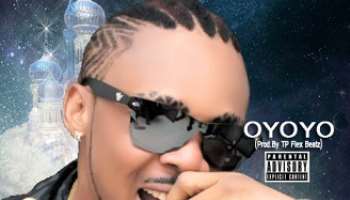 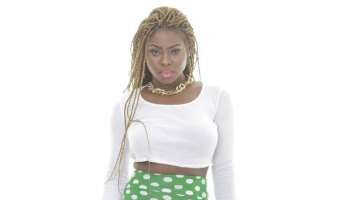 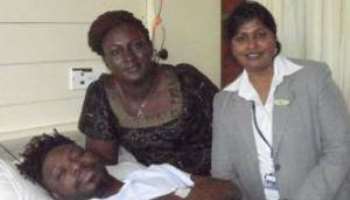 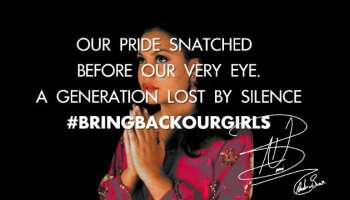 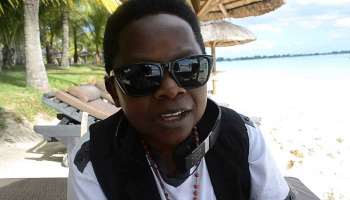 Anything wrong with this Chinedu Ikedieze's photo? 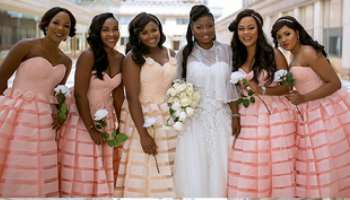 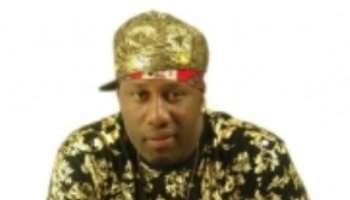 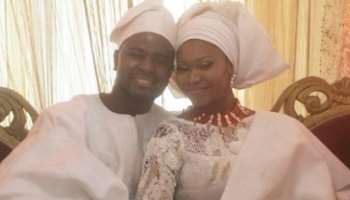