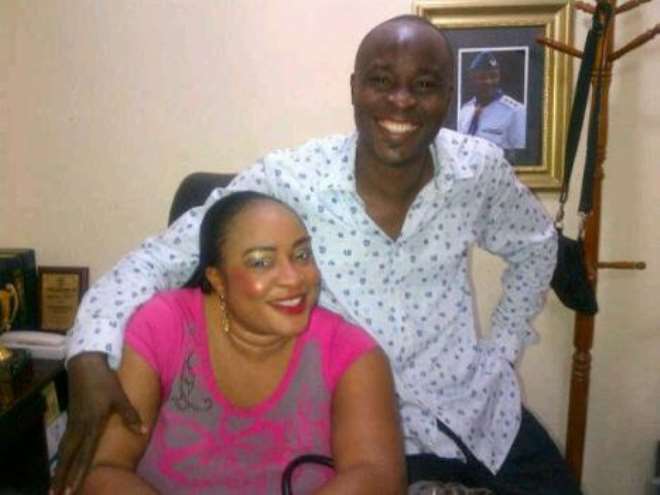 13 years of marriage between Kayode Salako and his ex wife ended irreconcilably, Kayode has got married to the highly endowed actress, Foluke Daramola who already got two kids from her previous marriage.

In an interview recently, Kayode revealed that his ex-wife, Bukola leaving the house for another woman to move in is an act of foolishness. 'My wife that left was just being foolish and I will continue to tell the whole world that my former wife did not leave me because of Foluke Daramola because the question anybody should ask her is did I bring Foluke Daramola to her house, did she catch me on Foluke Daramola, did she catch us kissing and romancing, did I impregnate her, did I marry her before she left the house.

Why should an established married woman pack her things and leave the house for a girlfriend to come and live if that woman is not foolish.

I never planned to marry Foluke Daramola, we were just friends, we just discovered that we appreciated our companionship, anytime the two of us were around each other, we always enjoyed it, so we became very good friends, I am the one that told Bukola at home about my friendship with Foluke Daramola, she did not know anything about her, I was the one that told her that I just met an actress, who had agreed to be my friend and work with me on my project; Change Agent of Nigeria Network (CANN)”, he said 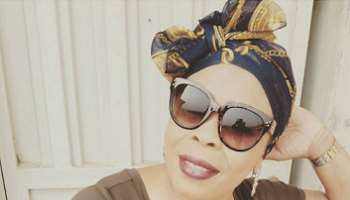 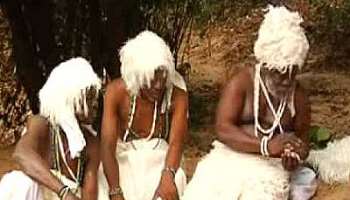 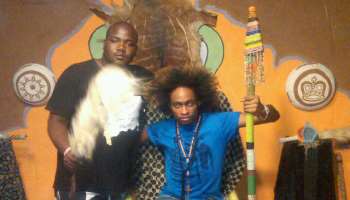 PICTURES: DENRELE ON THE MAKING OF EPIC YORUBA MOVIE IN OYO 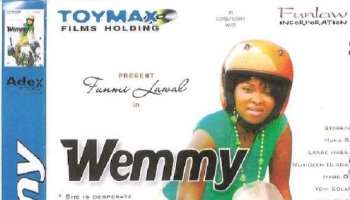 The Funny Movie Titles Given to Yoruba Movies. 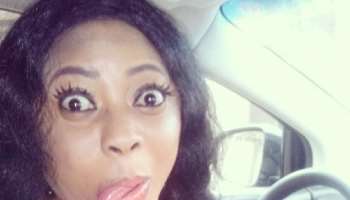 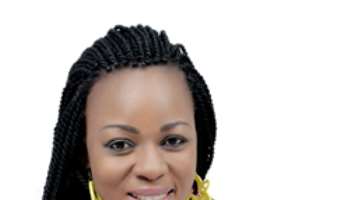 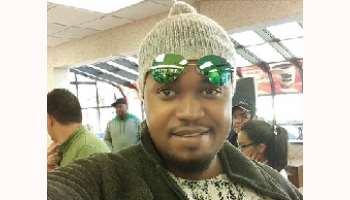 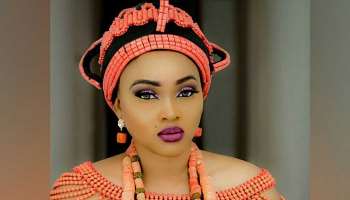 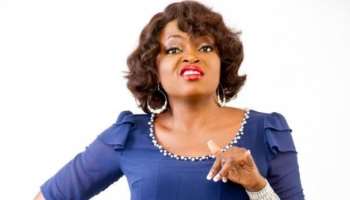 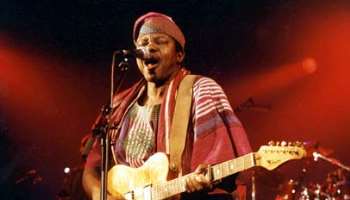 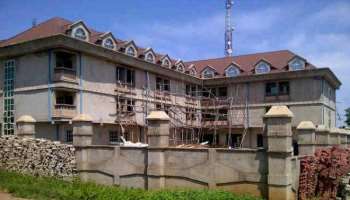 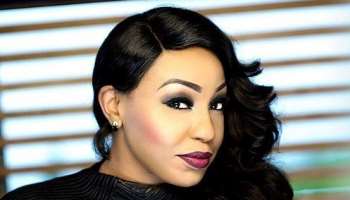