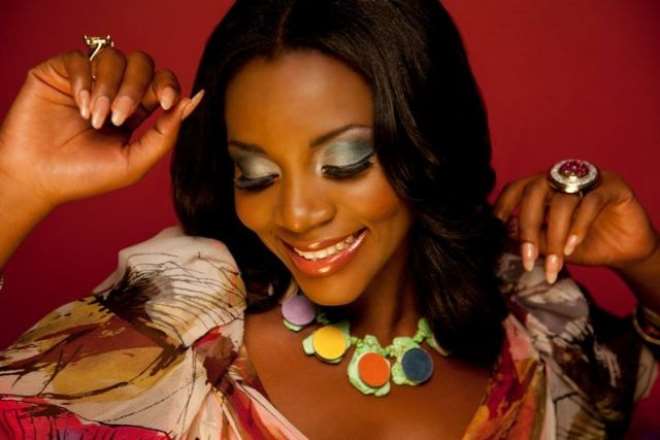 The much-awaited first ever AfricaMagic Viewers Choice Awards (AMCA) nominees' revelation was aired last night to millions of viewers in 47 African countries. The announcement was shown on a special edition of MNET's lifestyle programme, 53 Extra.

Eku Edewor and Dolapo Oni were joined by Uti Nwachukwu and Helen (both of Jara TV) to present the show last night.

Genevieve Nnaji led others in her Best Actress in a Drama category that include Bubu Mazibuko, Nolwazi Shange, Funke
Akindele and Jackie Appiah.

Mercy Johnson and Funke Akindele also led the pack in the Best Actress in a Comedy category that also includes Lilian Esoro.

In the Best Actor in a Drama category, O.C Ukeje, Fabian Adeoye Lojede, Kenneth Uphopho, Edward Kagutuzi and Jafta Mamabolo are at the mercy of the viewers to determine who among them wins the category.

Hafiz Oyetoro, Kunle Bamtefa, Bovi Ugboma, Francis Odega and Ikhide Isaac will slug it out with each other in the Best Actor in a Comedy category.

There are 28 awards for grabs in 26 categories. Viewers will determine, by votes, who wins in six categories of the awards while 18 more technically focused categories will be determined by an expert industry based judging panel, which will be announced at a later
date.

These judges will select the rising star TrailBlazer of the Year, and the Industry Merit recipient, a veteran industry professional whose long term contribution will be honoured.

The awards holds in March. Voting for the six awards categories began last night and ends on March 3 midnight (CAT). Viewers can vote via WEB, WAP or SMS.

AfricaMagic Viewers' Choice Awards will be screened live on DStv and GOtv platforms on Saturday, March 9, 2013. 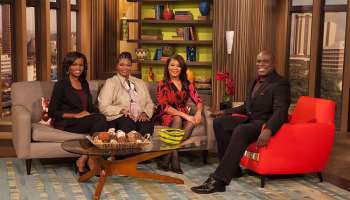 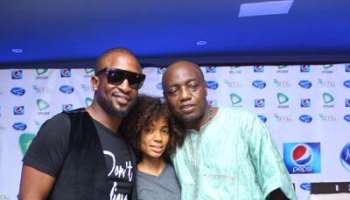 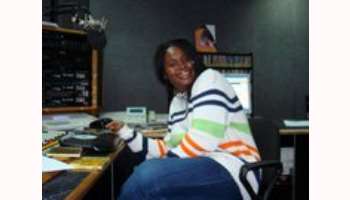 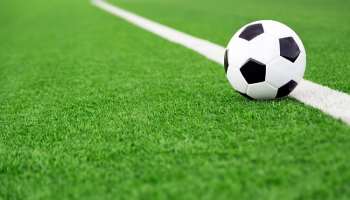 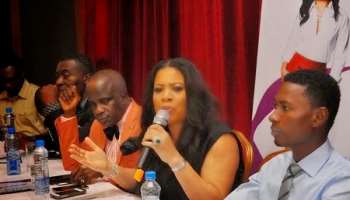 Monalisa Chinda Unveils 'You and I 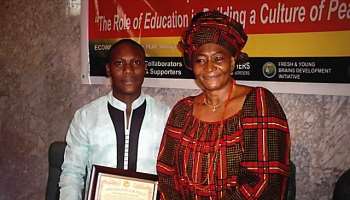 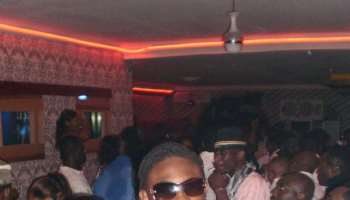 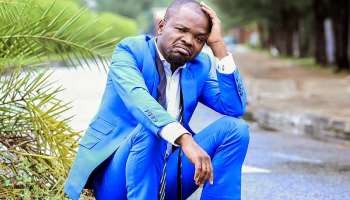 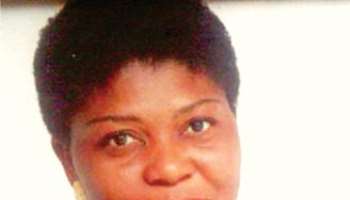 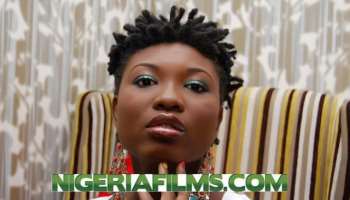 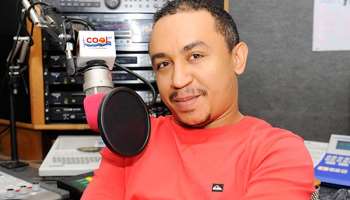 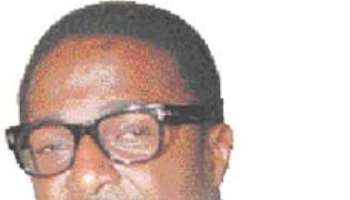