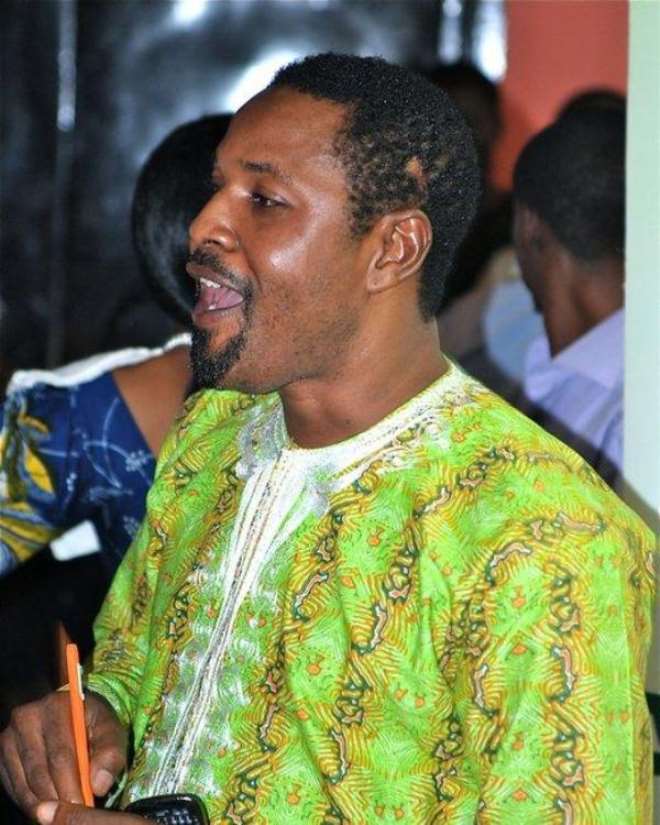 In the wake of the sudden death of Yoruba movie starlet, Bisi Komolafe, who passed away on the New Year's eve at the University Teaching Hospital, Ibadan, fellow actor, Saheed Balogun, has disclaimed the stories making the rounds that Komolafe's death was as a result of fetish practices and husband snatching scandals.

Balogun, who is currently putting finishing touches to his latest movie, 'You or I', says, “I find it very absurd that anyone would attribute the death or illness of any Yoruba actor to juju. Many people die every day as a result of various ailments but the reason behind the hullabaloo over the death of a star is just because we are popular. It has nothing to do with jazz (evil forces) and no one knows the day he/she will die besides God. It is just sad that she died at a time when she was about to blow in the industry and fans looked forward to more works from her.”

On the complaints that Yoruba movies are filled with fetish scenes and diabolical practices, an angry Balogun retorts, “Yoruba movies are filled with juju scenes because I have never seen a situation where an actor will need to play a witch and then put on a pastor's robe or dress like a teacher to act like a thief. We act it as it is and do not pretend about anything. We the film-makers are like teachers who help you shape your future and mirror your present.”

Refusing to examine the circumstances behind Komolafe's death, and when reminded about the fact that his industry (Yoruba movies) lost quite a number of its acts in the last two years, Balogun says, “With all due respect, if you recollect, you will remember that it was the elders that passed on last year. Komolafe, was a young and rising star and one of the few young ones we have lost.”

On steps to be taken to forestall similar occurrences in the New Year, the Kwara State-born actor notes, “Usually, when things like these occur, the elders organise prayer and deliverance sessions for we the practitioners, and we are going to do just that right now.” 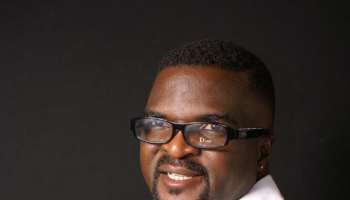 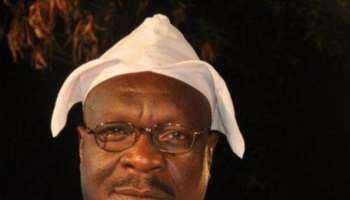 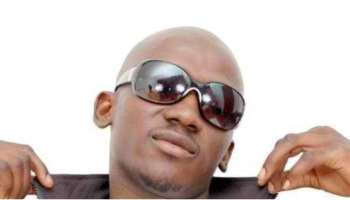 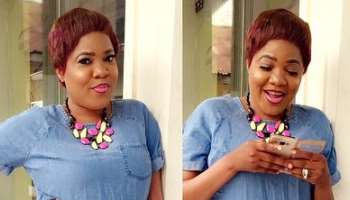 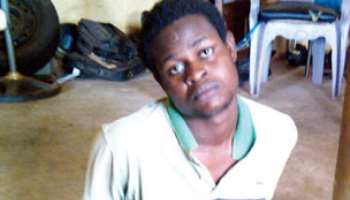 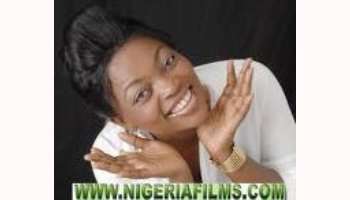 MA’AMI A MUM IN A MILLION 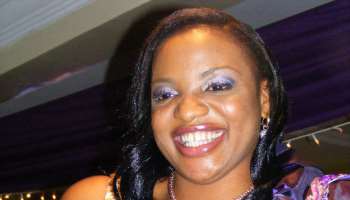 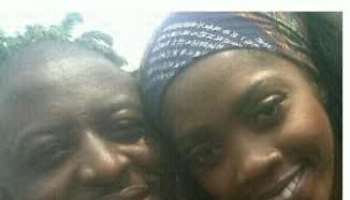 OCCUPYNIGERIA LATEST: Tiwa Savage In A Show Of Shame, Fights Fan Over Picture 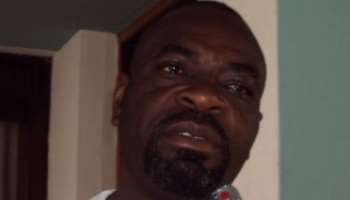 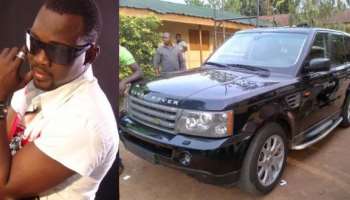 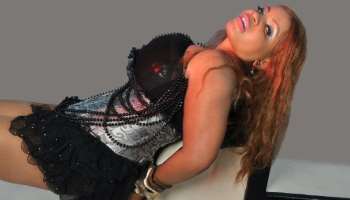 Tweets Of The Day--"I'm Not HIV Positive" Cossy Orjiakor Tweets 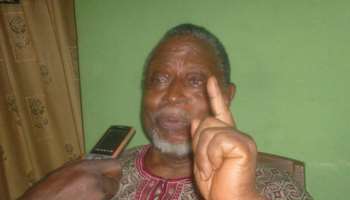