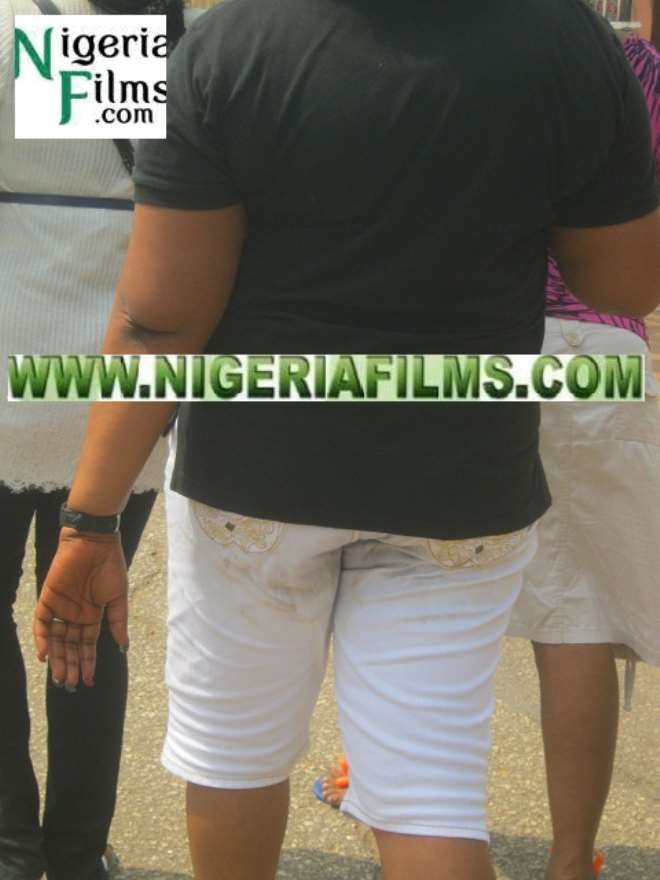 Though celebrities are humans, but it is always expected that they should leave a well tailored and managed life because of the fact that they are role models to many. So, when they are caught napping, they always get the big stick from the media, which serves as the people's mouthpiece.

For this actress, she was caught by the ever eagle eyes of Nollywoodgists.com's fashion police when she stepped out to make a protest against piracy in Nollywood some months back.

To show how dirty and poorly dressed she is, this actress, not minding the white colour of the short she was wearing that day, sat on anything she could put her backside on, which got her shorts stained. Who is this actress captured in this photograph.

CLUES; she acts in Yoruba films. She has once dated a top Lagos transporter. She has an alias as a popular and dreaded place in Lagos at night. Whoever is close to this actress should tell her to stop making people think Yoruba actors including the female actors are just what the English actors take them to be. 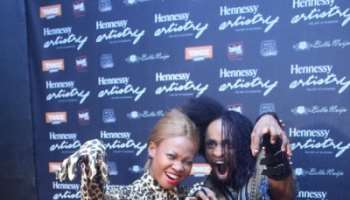 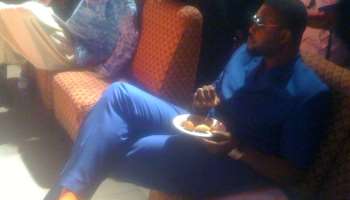 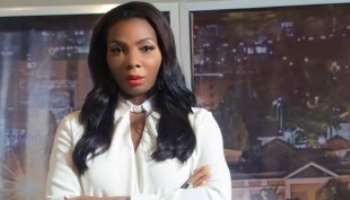 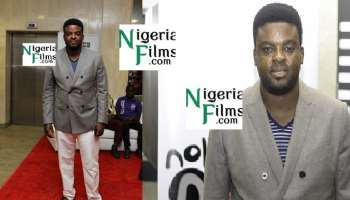 What Is Wrong With Kunle Afolayan's Dress? +Spot The Difference 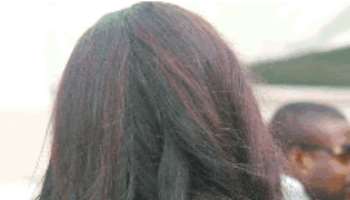 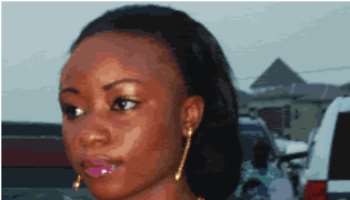 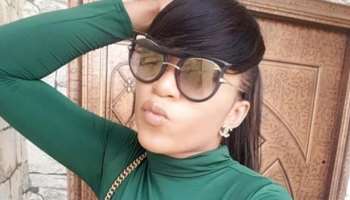 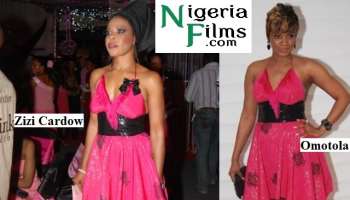 Who Wore It Better? Omotola or Zizi Cardow 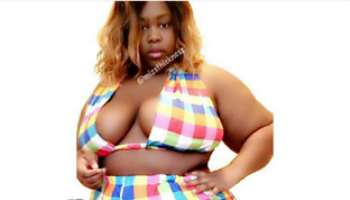 See how creative plus-sized model gets 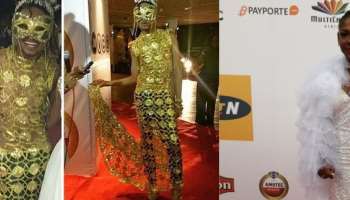 TOP 5 UNCONVENTIONAL LOOKS AT THE AMVCA 2015 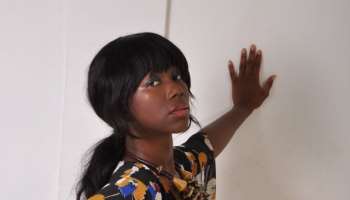 FASHION POLICE: OUT OF TOUCH, OUT OF CONTROL:---GHANAIAN'S FINEST AMA K. ABEBRESE 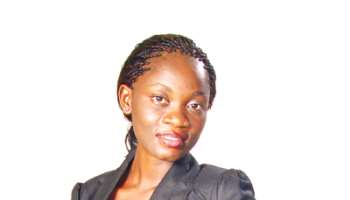