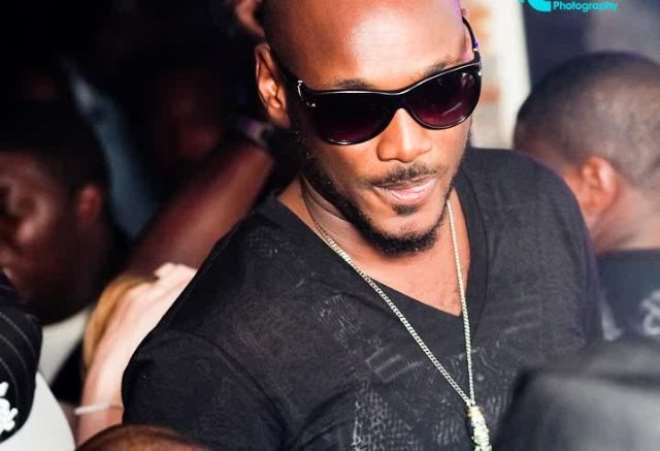 Innocent Ujah Idibia better known as 2Face today, Tuesday, September 18 clocks 37. The 'African pride' was born in Jos, Plateau State in 1975. Little did the Idoma, Benue State artiste know he would be this great when he formed the defunct R&B/hip hop group 'Plantashun Boyz' with Blackface and Face, who later joined them when they (2Face and Blackface) met Face in Lagos.

2Face attended Mount Saint Gabriel's Secondary School, Makurdi, Benue State. He then proceeded to the Institute of Management & Technology, Enugu (IMT), where he met Blackface, for a pre-National Diploma course in Business Administration and Management. Unfortunately, 2Face didn't graduate, but that didn't stop him from achieving success in his music career.

While at IMT, 2Face did some jingles for GB Fan Club aired on Enugu State Broadcasting Services (ESBS). The name '2Face' was coined in 1996. The name came about because he aimed at differentiating his personal life with his business life.

He has released some smash hit songs in which 'African Queen' has been the biggest. He is the CEO of Hypertek Entertainment which has Dammy Krane as its artiste. 2Face is known for helping young talents grow in the industry. He has featured in many songs of up and coming artistes.

He is happily married to Nollywood actress, Annie Macaulay who has a daughter for him. He has five other child from other relationships.

From Nollywoodgists.com, we wish the true 'African pride and icon' a blissful birthday. 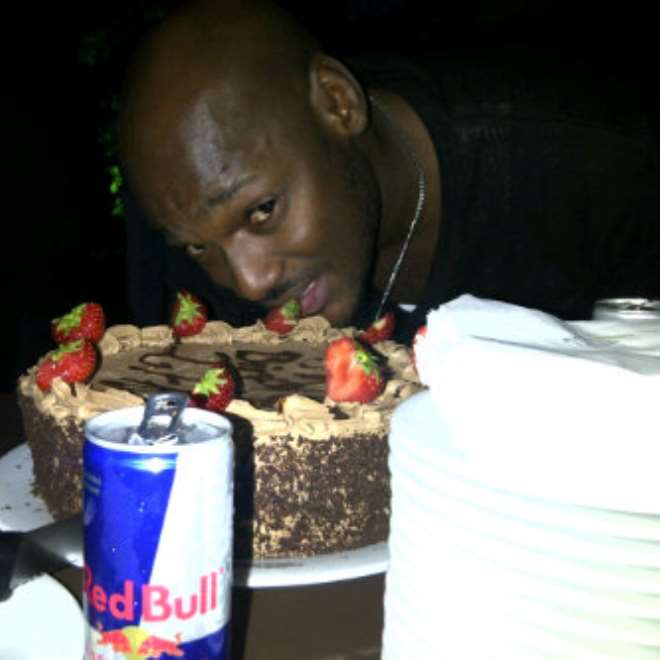 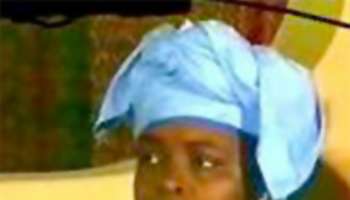 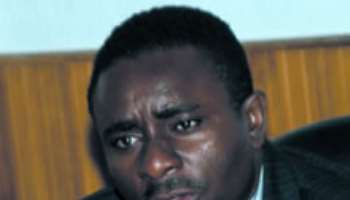 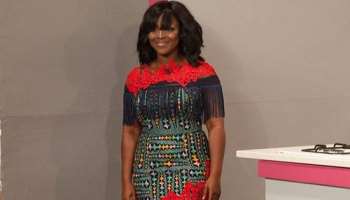 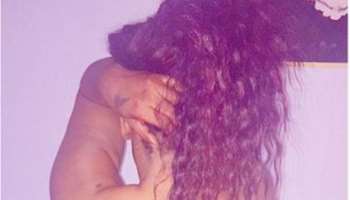 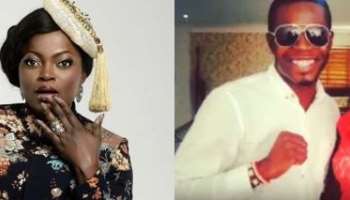 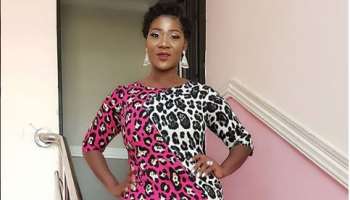 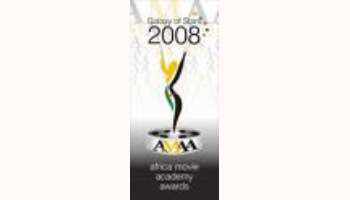 THE MANY FLAWS OF AMAA 2008 AWARDS 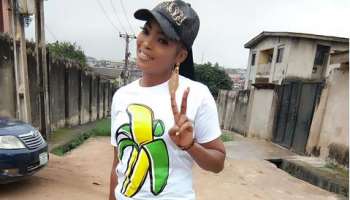 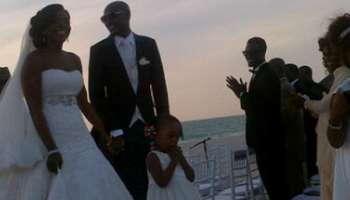 Dubai wedding: An angry Letter to 2face for despising his Nigerian Fans 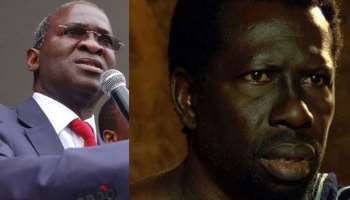 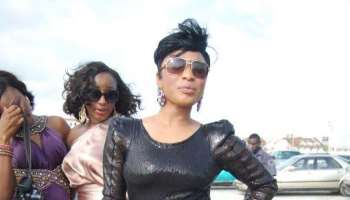 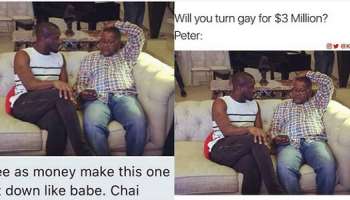