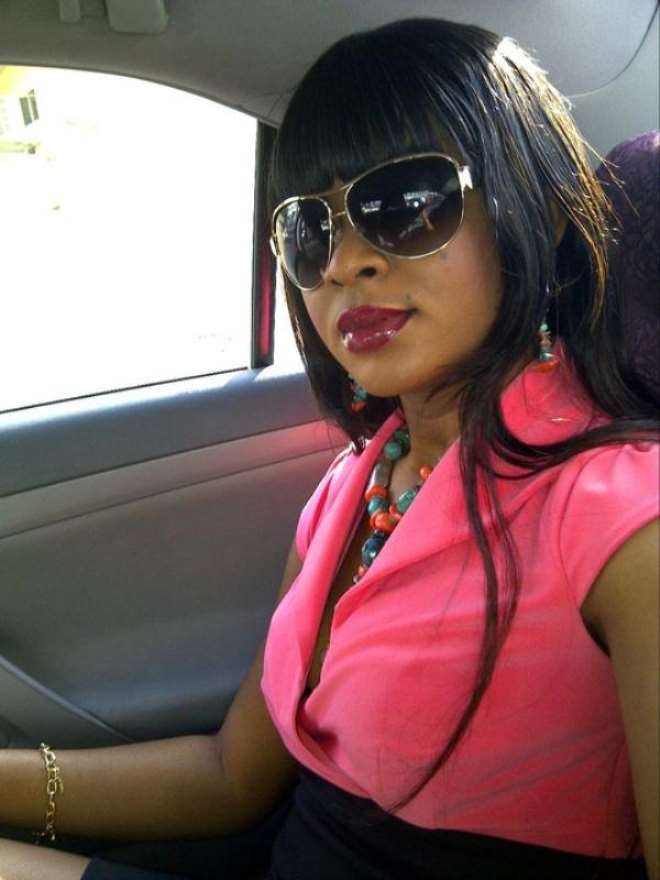 Gist reaching Nollywoodgists.com has it that Nollywood promising actress, Stephanie Chijioke is now living large as she has spent a fortune in making life very comfortable for herself.

A source disclose that the Dubai-based actress, popularly known as Arab Money, is putting up a mansion worth about 100million Naira in Port Harcourt, Rivers State.

According to the bird in the know, Stephanie is being spoilt with this kind of money by one Bayelsan big boy. Stephanie, who is not among A-list actresses in Nollywood, is said to be living an extravagant life most of the A-listers in the movie industry cannot live.

Stephanie lost her sister to the cold hands of death sometime in June 2012. That notwithstanding, the lady is on top of her game at the moment. 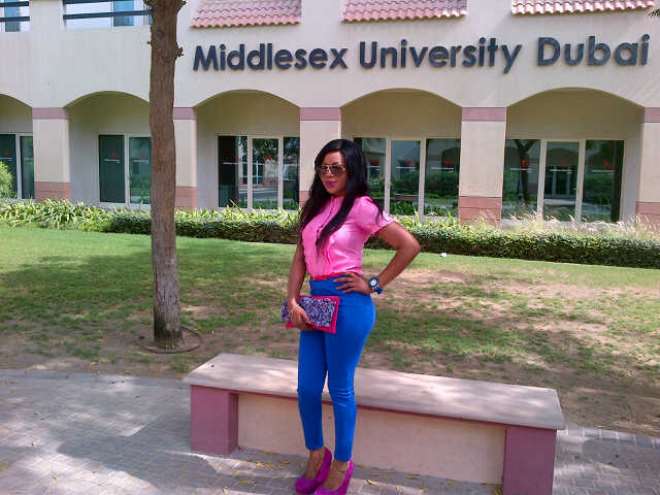 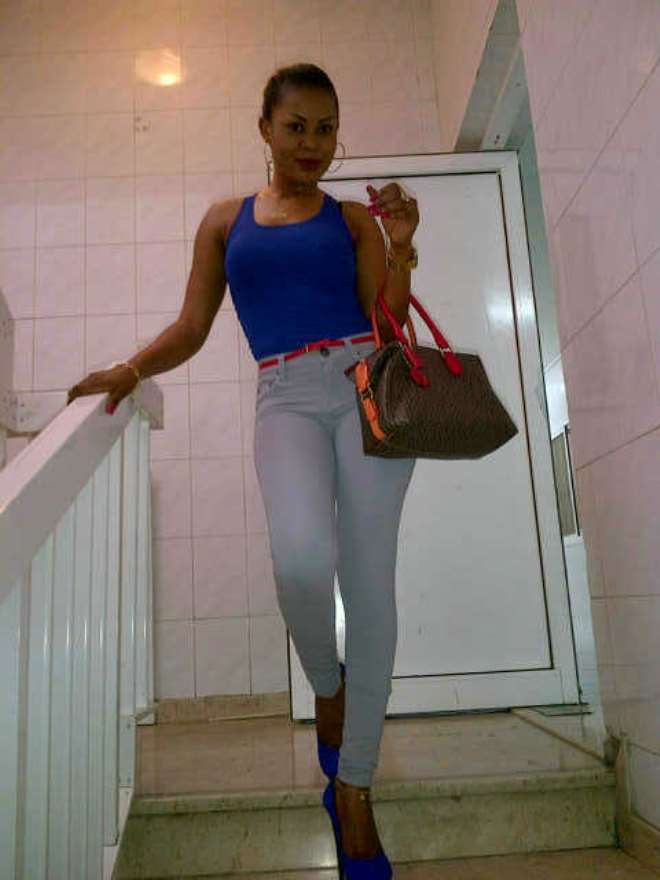