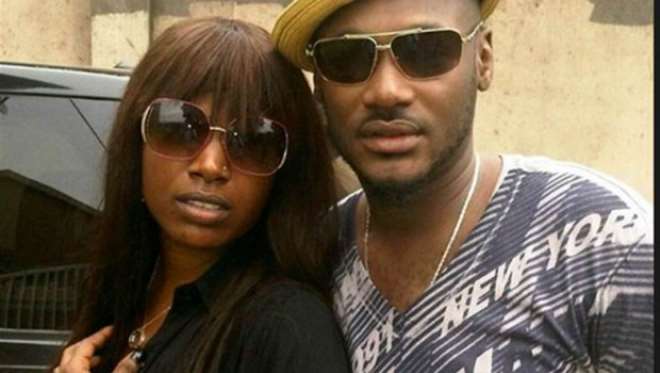 Gist coming from the grapevine has it that wife of Africa's music superstar, 2Face Idibia, Annie Macaulay is pregnant. Those who claimed to be in the know revealed to Nollywoodgists.com that Annie is presently undergoing a nine month course.

An industry source, who also claimed to be in the know of the beautiful former The Next Movie Star contestant, said that the mother of one has developed more growth at some strategic areas of her body, which is associated with expectant mothers.

The Ifiki, Akwa-Ibom State-born role interpreter has now cut down on her activities on popular social media site, Twitter for some time now. We learnt that Annie is planning to keep the news close to her chest as she does not want any unnecessary media attention over her present state.

You will recall that on Tuesday, May 1, 2012, Annie and 2Face had a secret marriage in Lagos only attended by some selected family and friends. This happened shortly after the African Queen crooner performed at his album launch concert at Eko Hotel and Suites in Lagos on April 30, 2012, which was only few hours before their secret wedding.

On February 14, 2012, 2Face finally proposed to Annie after one of his babymamas, Pero Adeniyi was then pregnant with his sixth child. Annie presently has a daughter named Isabella for 2Face.

MORE PICTURES AND OPINION: '2FACE WILL BE MISSED' – ASSOCIATION OF SINGLE NIGERIAN MALES

Annie Macaulay Speaks About Her Valentine Gift From 2Face 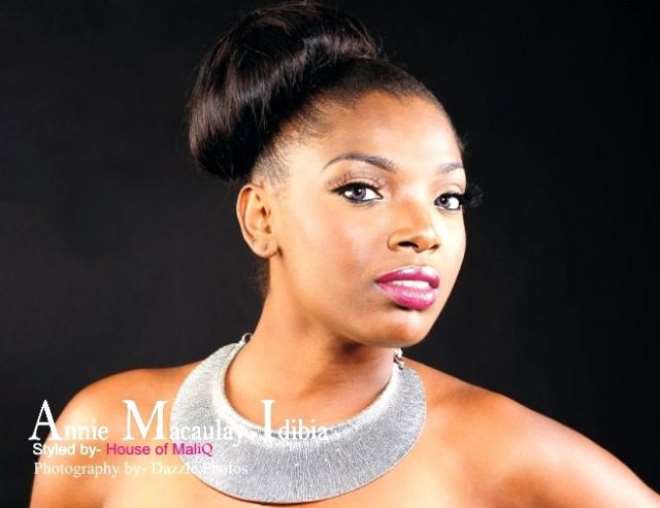 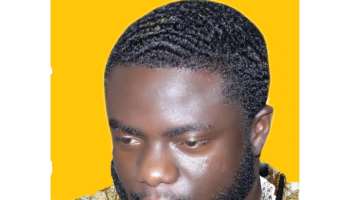 Sethoo Gh discloses convid19 as a threat to business and music 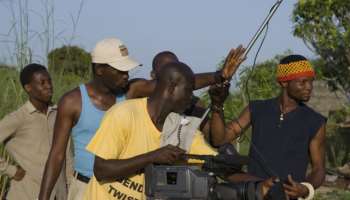 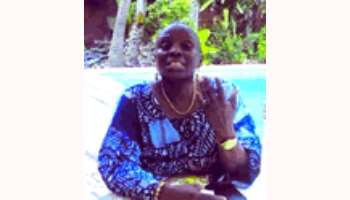 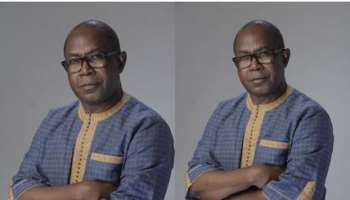 Nextscenes.com will benefit writers and improve the quality ofentertainment in Nollywood- Mr. Godwin 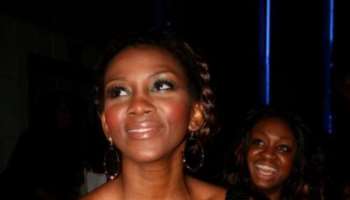 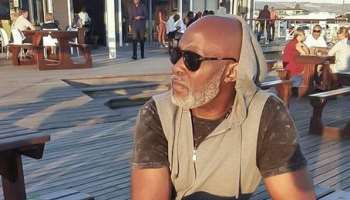 The Day I Gave My Life to Christ, I Was Standing Alone on Live TV…RMD Reveals 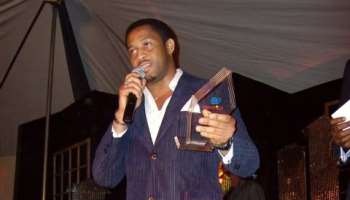 WHY I HAVE NUMEROUS FEMALE ADMIRERS- MIKE EZURONYE 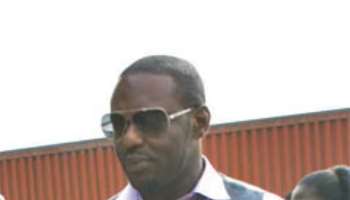 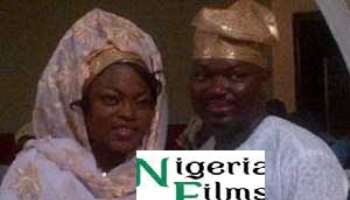 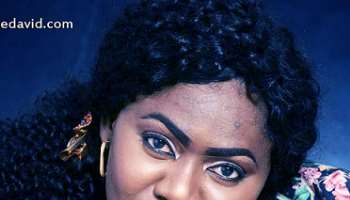 You Dare not Touch my relatives and go Free…Actress, Ifeoma Okeke Blasts 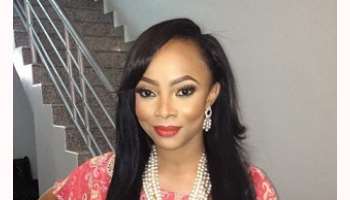 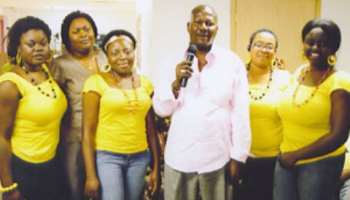