Peter Of P-Square Laughs Off Pregnancy Rumour With Omotayo 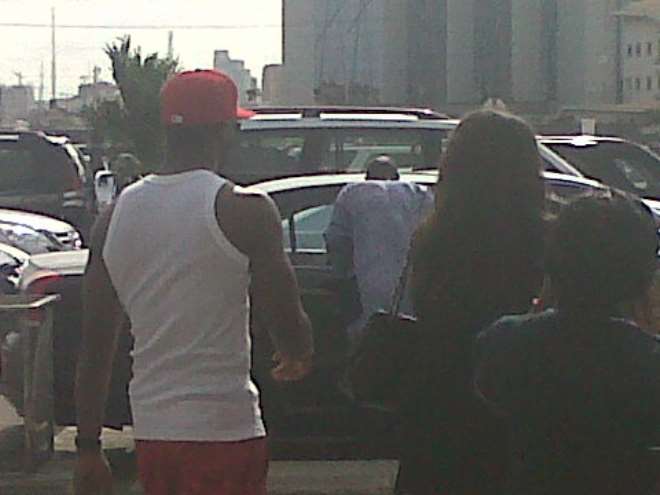 Back view of Peter with Lola

Some few hours ago, rumour went round that one half of P-Square singing group, Peter Okoye was expecting a second child with girlfriend, Lola Omotayo.

Some who spotted them at The Palms, Lekki, Lagos on Sunday afternoon sworn that Lola was about five months pregnant because of a purported protuding belly.

Just few hours later, Peter denied the pregnancy rumour with these words, "just because she (Lola) wore a boubou top doesn't mean she is pregnant. Next time, I will ask her to wear a sexy tight dress to the mall."

Peter already has a son (Cameron) from Lola. He has reportedly addressed her as the mother of his child but not his wife. 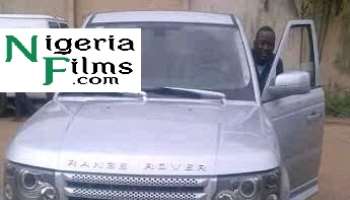 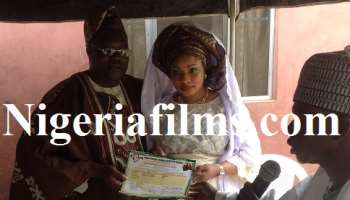 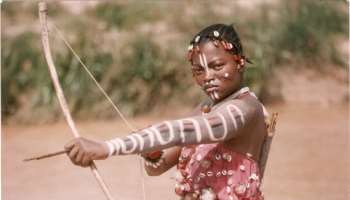 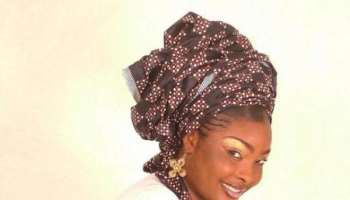 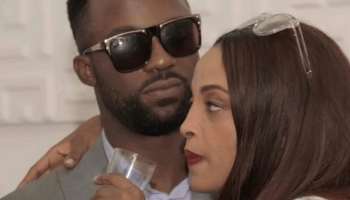 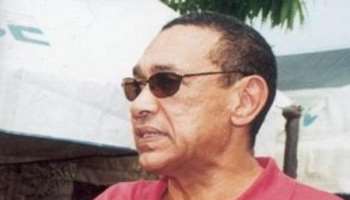 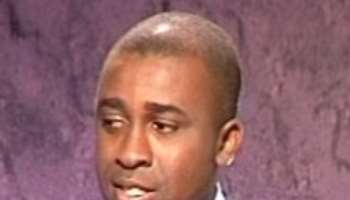 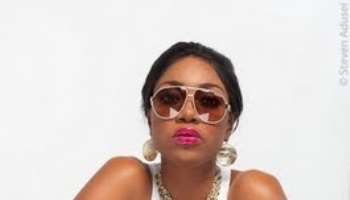 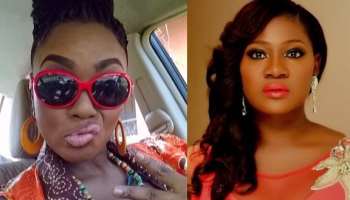 I am Not Beefing Mercy Johnson- Chioma Akpotha 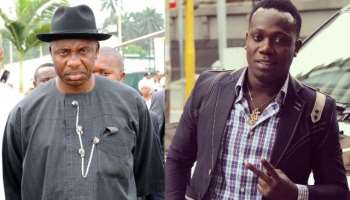 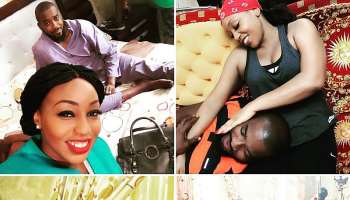 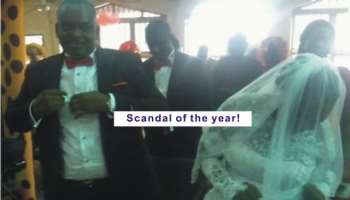