TOP ANAMBRA TRADO-RULER,IGWE EZEUDU BOMBED TO DEATH IN HIS PALACE 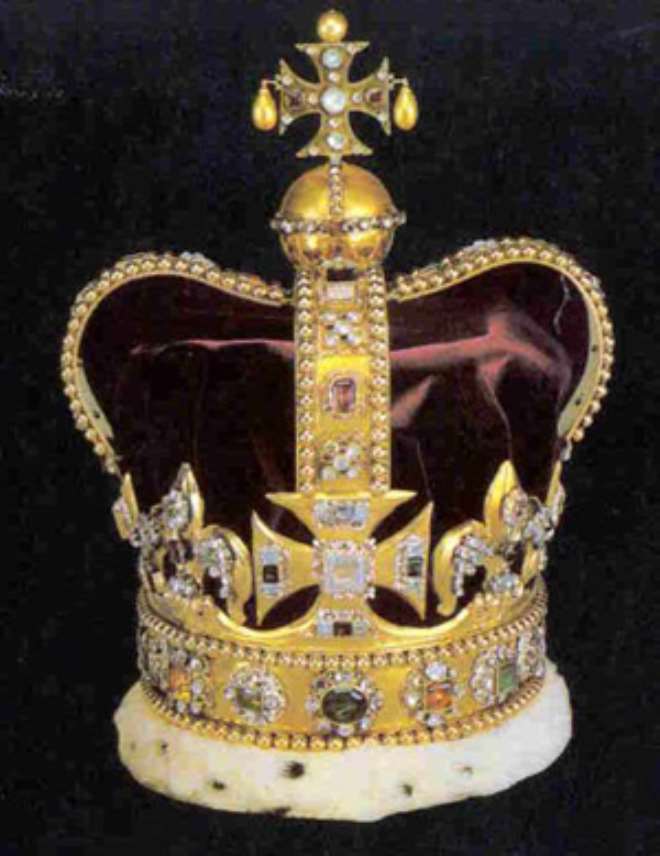 As the story goes,at least two others perished in the blast.The traditional ruler,popularly called Igwe Sugbudu,was very popular and was highly respected by his subjects and many other people all over the globe.

It was gathered from insider sources that Igwe Sugbudu came back to Uke from his base in Lagos to celebrate the yuletide season with his family members,close pals,and subjects.Little did he know,at the time,that he was headed for certain death.Meanwhile,his tragic and gory demise has thrown his entire town into deep mourning.

No date has been fixed,as at the time this report was filed for Igwe Ezeudu's last rites.And,no arrest(s) have been made,to the best knowledge of this reporter.

The state government and fellow royal fathers,too,are perplexed over the whole issue,it was gathered.

The reason for this is that this is the first time this sort of slaying has taken place in the state.It was learnt that security operatives are battling to unravel the yet unknown brains behind the very callous act.

Among the general public,general condemnation has continued to trail the bloody killing.

Only time can tell whether the perpetrators of this dastardly deed will be exposed. 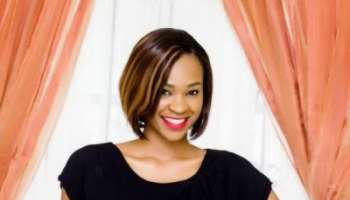 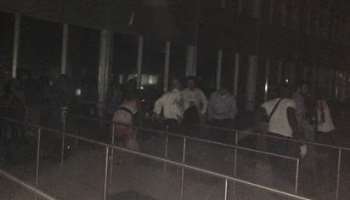 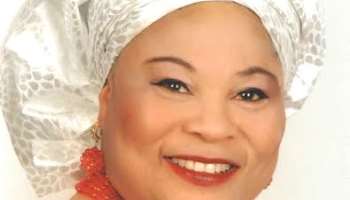 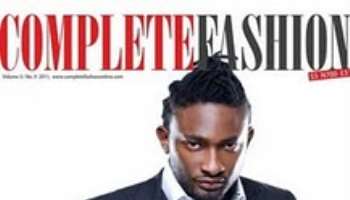 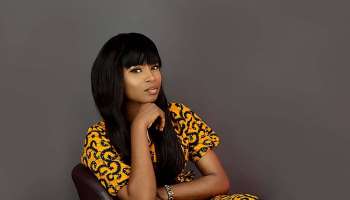 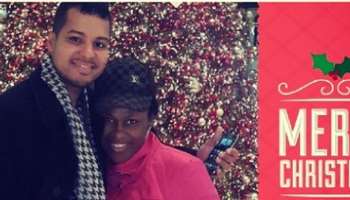 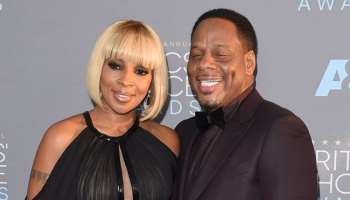 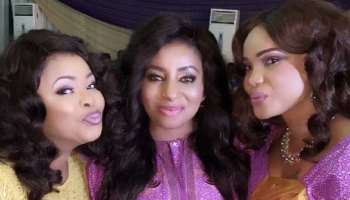 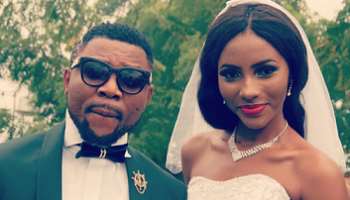 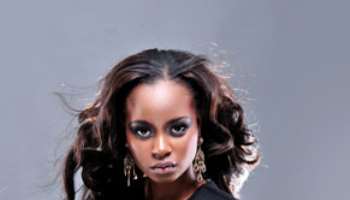 Omowunmi Akinifesi – “MY STYLE IS ELEGANT, SOPHISTICATED AND TIMELESS” 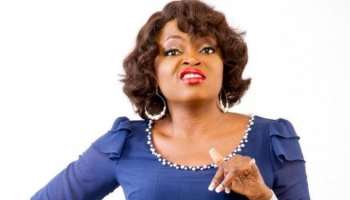 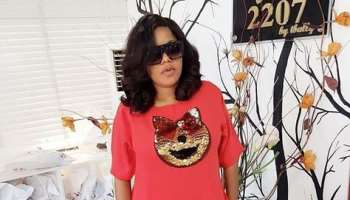