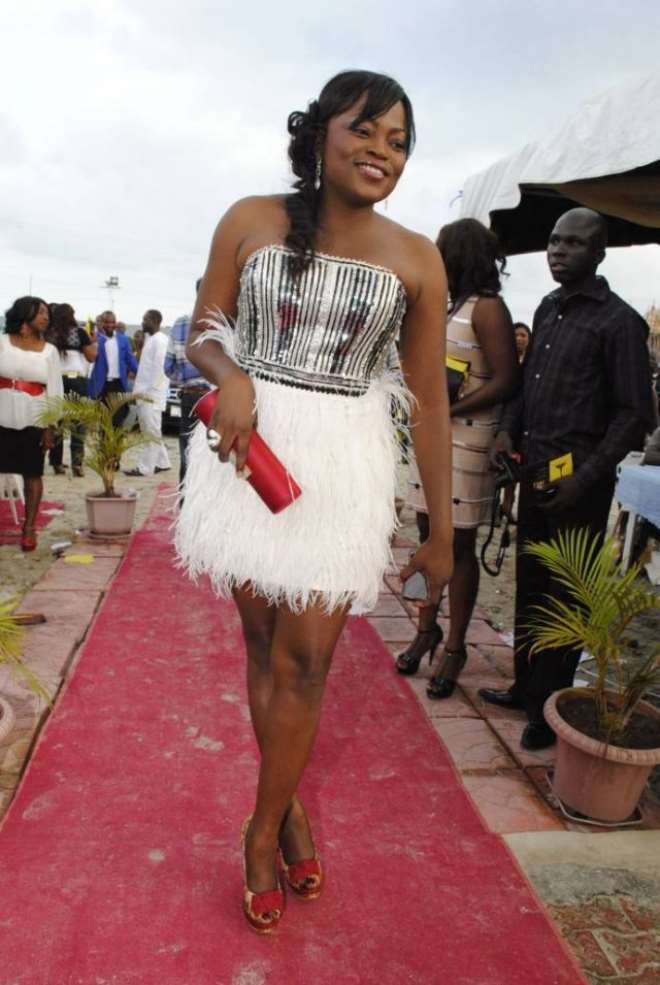 Scriptwriter and movie producer,Funke Akindele popularly called Jenifa has raised the stakes in the movie industry.

She went into the movie industry with a mindset to educate and add meaning to the life of her viewers.

The lawyer-turned actress has carved a nitche for herself in the movie industry and is well known for her humorous roles in movies.

She recently released Part 2 of the blockbuster movie,Omo Ghetto which has since caught the attention of viewers at home and abroad.The highly educative and insightful movie sheds light on how a life lived in the ghetto may not necessarily be a wasted one,and how such a life can be transformed into a meaningful one.

To further drive home her point as an entrepreneur with sincerity of purpose,she featured celebrities who have inspiring stories:

In the movie,they lectured and gave motivating tips on how to face the challenges of life and achieve the best of it.They also supported Funke Akindele through their individual foundations to provide jobs and scholarships for the less-privileged. 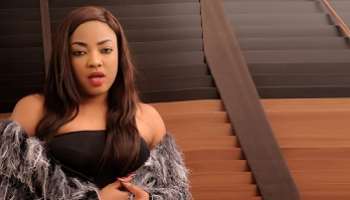 See Where Sotayo Plans to Celebrate Her Valentine 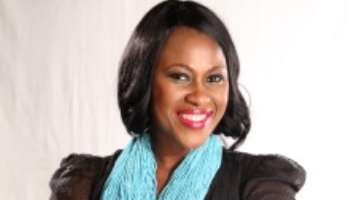 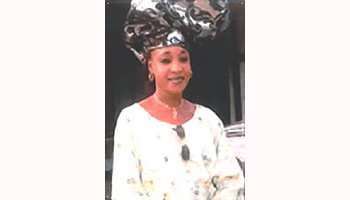 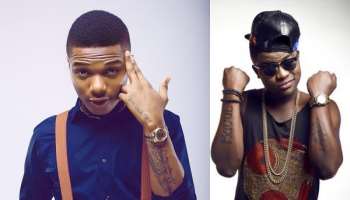 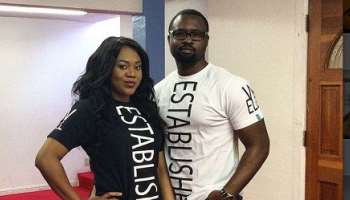 My Son is Enjoying his Life Abroad, Let him Be…Daniel Ademinokan Speaks 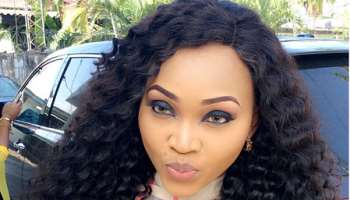 If My Spoken English is Poor, No Problem Then…Mercy Aigbe Reacts to BON Awards 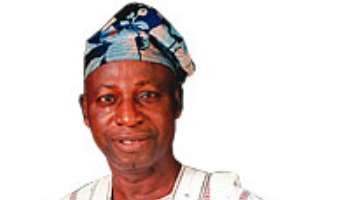 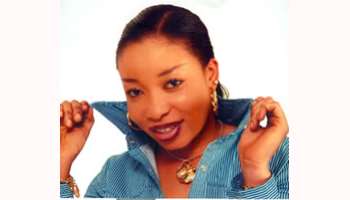 I never slept with anyone to get roles.......Elizabeth Anjorin (aka Iyawo Ojokan) 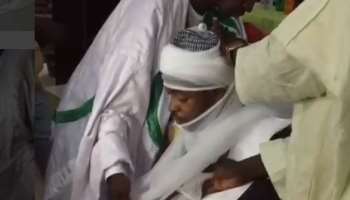 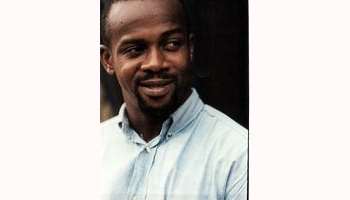 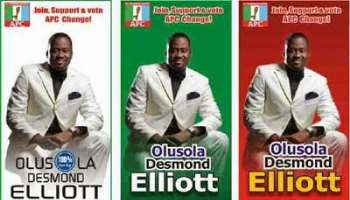 I Will Take Care Of Widows,Health care, Elderly, Children, If I Get Your Vote Come 2015, Desmond Eli 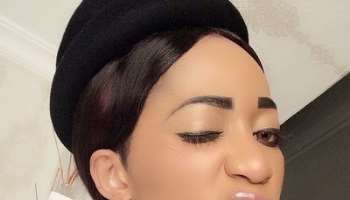 There Are Many Handsome Men To Date, Stop Calling Me A Lesbian- Rukky Sanda Begs