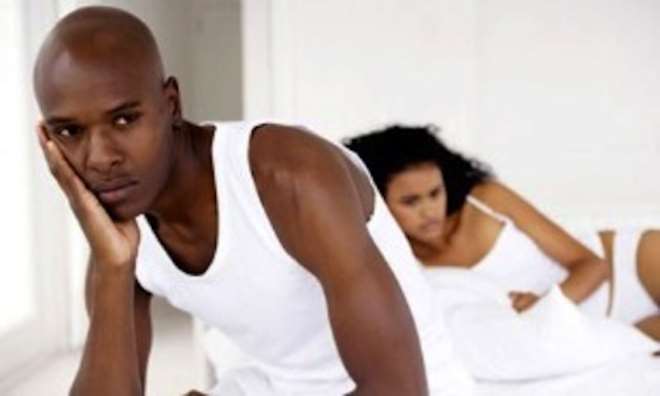 * Men hate it when women spend all day looking at the mirror and still not look any different.

* Men hate it when women don't recognize that in a conversation, men are solution-oriented, rather than conversation-oriented like we ladies. Don't get irritated because he doesn't want a three-hour talk when he can see a quick solution. They do not always share their feelings the way we women expect.

* Men hate it when women compare them to another man.

* Men hate it when we wear those incredible high heels that we can't even walk with; it pisses them off so much.

* Men hate it when a woman feels she is so independent and can do everything all alone. While independence is a quality men admire in a woman, taking it too far can cause more harm than good. Men are needed sometimes to feel that they are a real part of your life.

* Men hate the overly independent women because they accept no compliments, get so proud, stop listening and may become so arrogant.

Yes, men do not like it when a woman feels she can be so independent; that she doesn't even need anything from her man but at the same time, they hate it when a woman becomes very clingy and needy. She has to wait for him to give her money for everything including a tooth pick.

* All men hate this, they hate it when women dress for over an hour. You began to dress up before he even took his bath but he ended up finishing before you and while you are still trying to make your head tie look perfect, fix your eye liner properly or “pancake” your face evenly, he is already waiting for you outside. All men hate this but most women can't help it. He doesn't have time to wait and he hates it when you help him waste it.

* Men hate it when a woman tries to change him, you have to accept them for who they are, you cannot magically change them because you will just be disappointed at the end. The only reason they are going to change is if they want to change or circumstance forced them to.

* Men hate it when ladies start to shed tears when there is a slight argument and she realizes she is losing so she starts shedding tears to get his sympathy.

* Men don't like when woman doesn't allow him spend time out with his friends; they need some space to hang out with the men too.

* Except there are two TVs in the house, men hate it when woman only wants to watch soaps and reality T.V shows, like most women love to do. They prefer to watch sports, news and documentaries and hate it if anything gets in their way.

* Men hate it when women get paranoid about the way she looks, he hates it when you tell him your make-up isn't nice, so you have to start all over again or when you ask if your breast or buttocks are big. If he doesn't like you the way you are, he won't be with you in the first place.

All men hate it when women nag constantly. It pisses them off and makes them far from you if given the opportunity.

* Men hate it when women withhold sex and affection in order to get what she wants. Sex is supposed to be a loving expression between two lovers. But not supposed to be a tool to manipulate your man. Men don't want to feel as if they have to pay for sex. 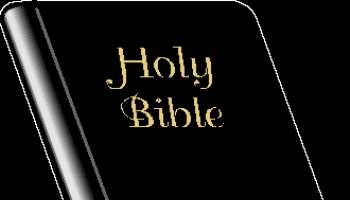 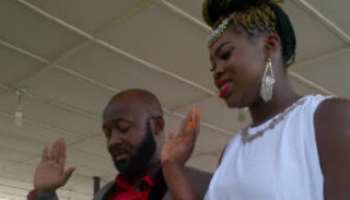 My Wife Talks Too Much--2Shotz 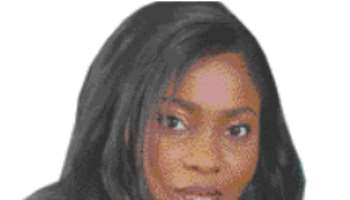 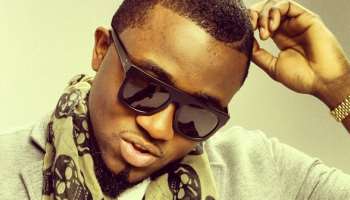 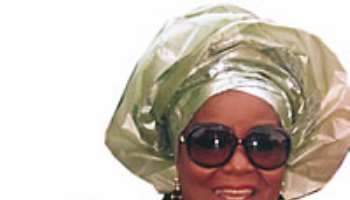 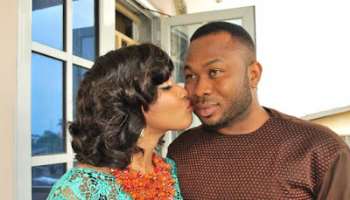 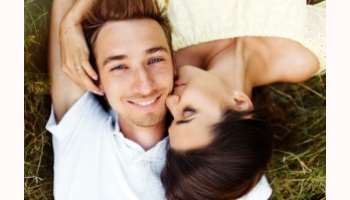 17 gestures Of a man in love 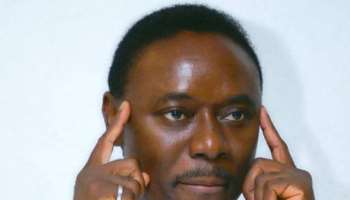 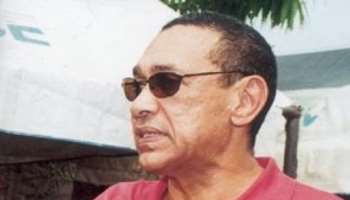 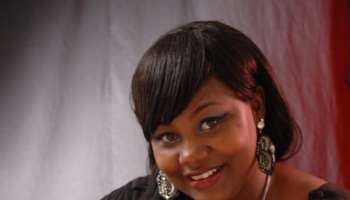 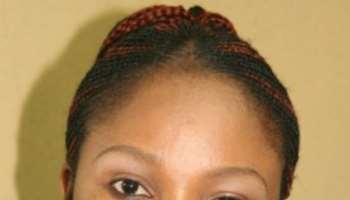 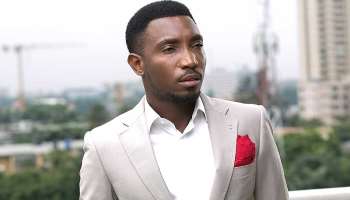