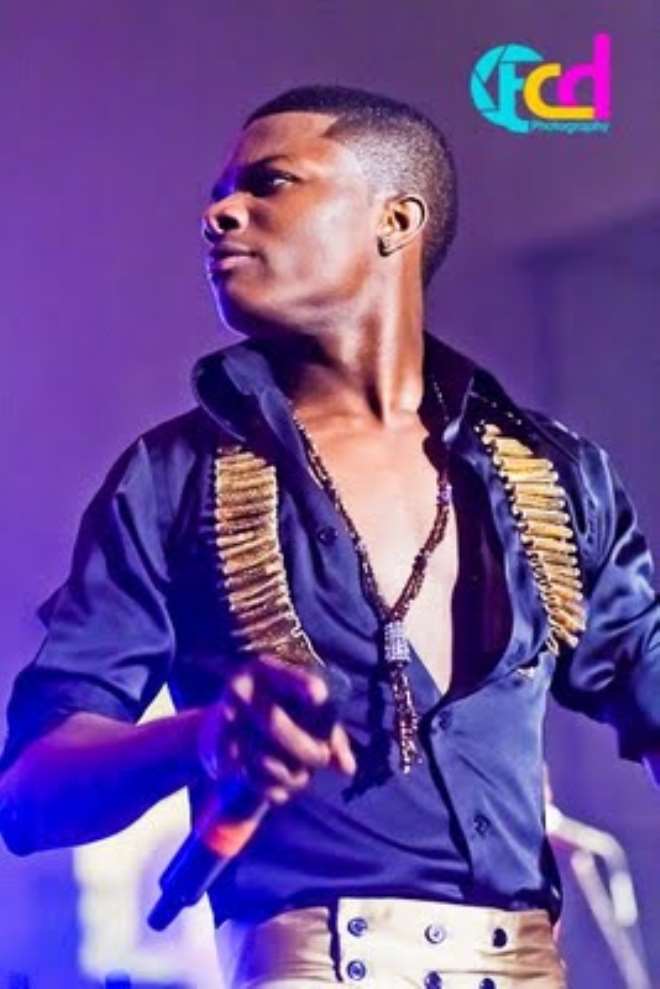 Arguably the most successful season of Big Brother yet, Big Brother Amplified has been jam-packed with entertainment, drama and non-stop action from the moment the 26 housemates met on Sunday 1 May.

Triumphs and tantrums, romance and rivalry, friendships and feuds, the housemates have laughed, cried, bonded, argued and danced their way through a 91 day reality TV adventure, screened live continent-wide on DStv channel 198!

Now M-Net has revealed the star-studded line-up for the show's dramatic two-hour finale during which two winners, chosen by the public, will each walk away USD 200 000 richer.

In addition to the finale including the biggest prize in the history of the show, it will also welcome the talents of six of Africa's hottest performers - the incredible Fally Ipupa from the DRC, Nigeria's sensational WizKid and Mo'Cheddah, South Africa's Professor and Speedy, plus Tanzania's Cpwaa. Joining them on stage will be all the previously evicted Big Brother Amplified housemates and the Big Brother Amplified dance crew, whose fast routines and smooth dance moves have won the hearts of fans continent-wide.

In addition, this current season has already achieved the highest cumulative total of any Big Brother edition, a total of 6.3 million votes. With voting for the final now well underway, total vote numbers look set for a new record.

So with just a few short days to go, audiences are encouraged to votefor their favourite housemates. Only you can decide which two winners go home with the big prizes! Competing for this year's big prizes are – Hanni (Ethiopia), Karen (Nigeria), Lomwe (Malawi), Luclay (South Africa), Sharon O (Uganda), Vina (Nigeria) and Wendall (Zimbabwe). 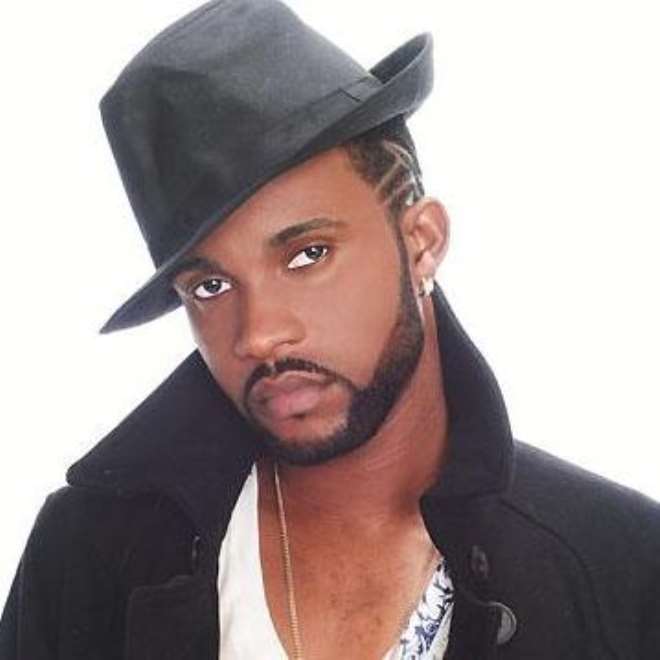 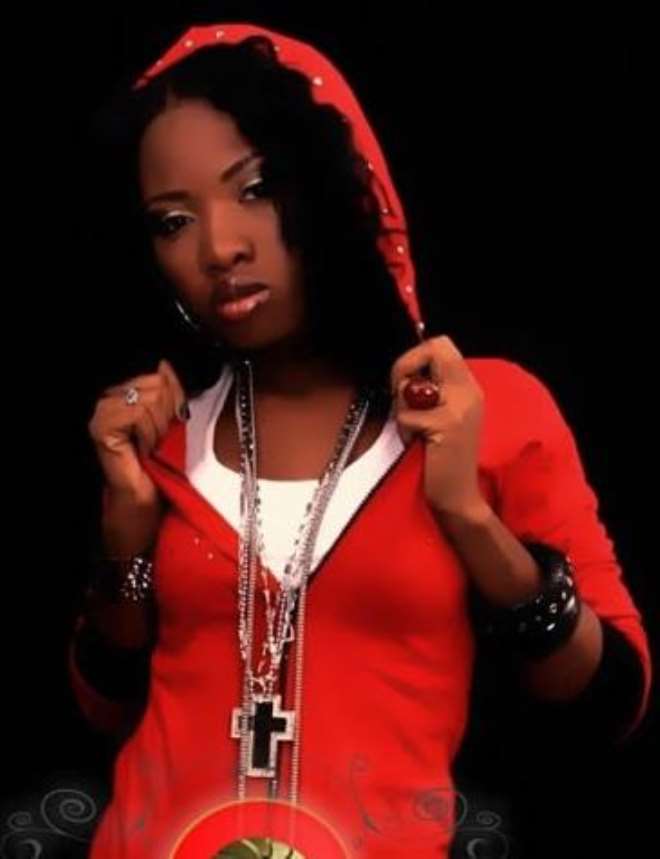 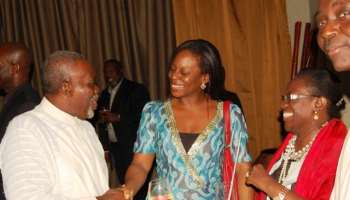 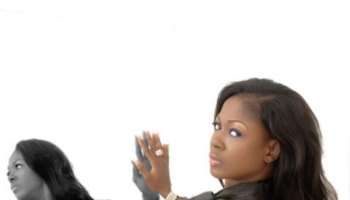 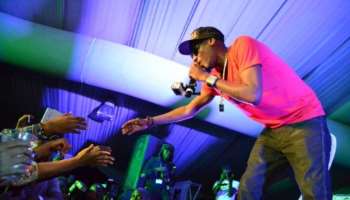 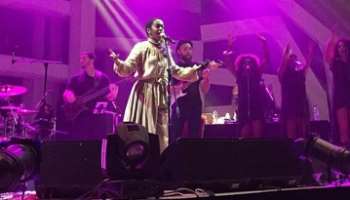 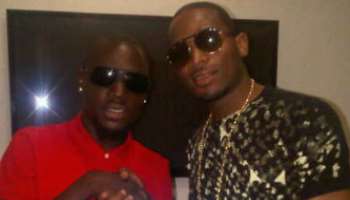 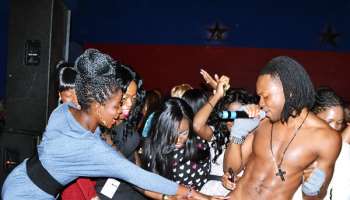 The flavor of “Flavour” at Dallas Concert 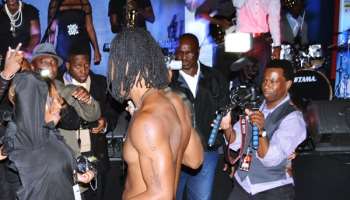 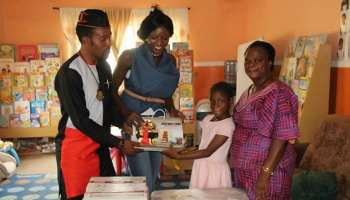 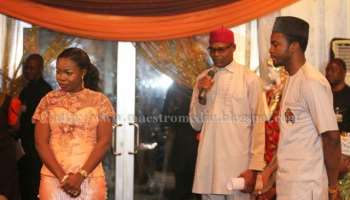 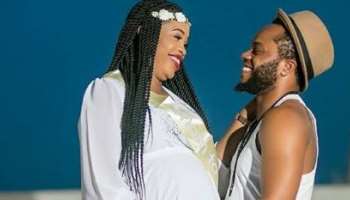 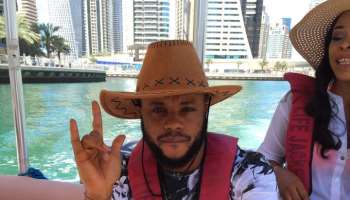 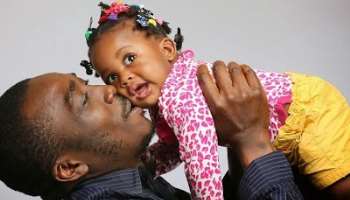