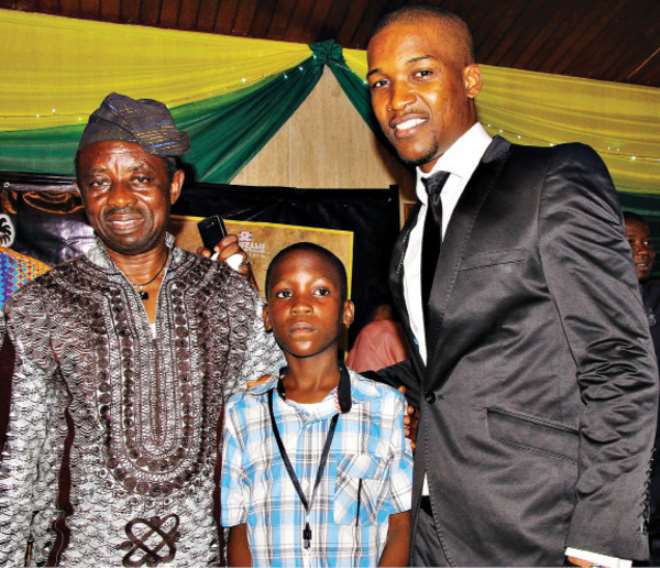 The governor of Lagos State, Babatunde Fashola, was the special guest of honour at the premiere and joined other notable personalities of the Nigerian film industry and guests to see 'Maami' at the Agip Hall of the centre.

Mainframe Productions is known for its didactic movies which reflect the socio-political and cultural realities of the society using the Yoruba cultural milieu and has churned out hits such as: 'Saworoide', 'Thunderbolt Magun', 'Ti Oluwa Nile 1,2 & 3', 'Oleku' and 'Arugba'.

'Maami' follows 'Arugba' which according to Kelani was a commercial failure because it was heavily pirated.

'Maami' which is set over a two-day period leading to the 2010 World Cup, is the story of the love between a mother and her son in the midst of poverty and deprivation. Years later, after becoming a household name in international football and a national hero Kashy, the son, returns and has to come to terms with a painful childhood, complete with an estranged father.

The film is an adaptation of playwright Femi Osofisan's novel of the same title. The cast includes Funke Akindele who delivers a brilliant performance as Kashy's mother; 2008 Amstel Malta Box Office winner Wole Ojo, who plays the older Kashy; and, in his first cinamtic role, the up-and-coming Ayomide Abatti who plays the young Kashy. Olumide Bakare and newcomer Tamilore Kuboye are among other actors featured.

Not yet the DVD

In a brief remark before the movie was shown, Kelani, who produced and directed 'Maami' said, “We are gathered to celebrate a watershed of sorts. It is unfortunate that our experience with piracy in our last work, 'Arugba' and indeed all our other [films], forbids us from considering a DVD release of 'Maami' at this time.”

“We plan to premiere throughout the Southwest and deploy our mobile cinemas facilities,” he stated, adding that the film would also be shown in higher institutions. The director also thanked the Lagos State Government for its support.

In his own address, Governor Fashola recalled Tunde Kelani's films over the years beginning with 'Saworoide', which heralded the current democratic dispensation in 1999. “I was not in Government then, but I remember 'Saworoide' and I believe that in 2003 [Kelani] premiered 'Agogo Eewo'. And in 2007 we had 'Arugba'. In 2011 we have 'Maami',” said Mr Fashola.

“I hope he continues to breed new talent because that is what will ultimately institutionalise Mainframe and Opomulero, which is the Yoruba meaning of Mainframe,” he added. “Let me say that each one of these productions left a lesson for me and it means so many things to so many people. 'Saworoide' for me is a lesson to leaders to be upright and God-fearing. 'Agogo Eewo' ran a similar theme.”

Mr Fashola said, “'Arugba' was profound because for me the lesson was that as a leader of a state or nation, you are a beast of burden. You are the sacrificial lamb. Everybody expects that at the literal touch of a button you can solve their problems.”

On the film being premiered, the governor observed that, “Many lessons have been conveyed in 'Maami'. For me it is a wake-up call; a reminder that there are so many Kashys out there who need help. I can conect with it. I didn't have a silver spoon too but I am standing here because I got an education.

“That is why one of the commitments of our government is to continue to improve the quality of public education so that we will give a chance and opportunity to many Kashys out there,” he added.

Mr Fashola urged all to lend a hand of support to Mainframe Productions. “Let's redefine and tell our own story. The story of who we are, through the celluloid. We can tell the story of the progress we are making in our words and in our own way and not the way some people choose to see us behind the lenses of cameras,” he said.

The film's stars attended the premiere and, along with the crew, posed for a group photograph with Governor Fashola, who paid particular attention to 'Young Kashy', Ayomide Abatti. Oba Gbenga Sonuga and art patriarch, Segun Olusola, were among the many prominent figures who came out to support the film. Khabirat Kafidipe who featured in Kelani's 'Saworoide' and 'Narrow Path', also attended. Also in the gathering was visual artist Kelani Abass, who painted the film poster for 'Maami'.

The film next heads to Ekiti State, in a special screening in commemoration of June 12. Scheduled to hold in the presence of Ekiti Governor Kayode Fayemi, the screening holds at the Bishop Adetiloye Hall, Fountain Hotel, Ado-Ekiti on Monday, June 13 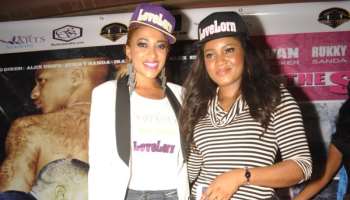 PICTURES: Launch of Rukky Sanda’s ‘The Search’ and ‘Lovelorn’ 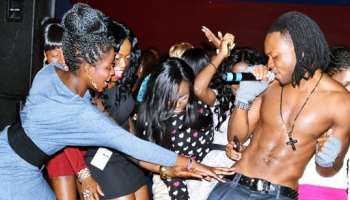 Read some annoying things Naija babes do at concerts By Etcetera 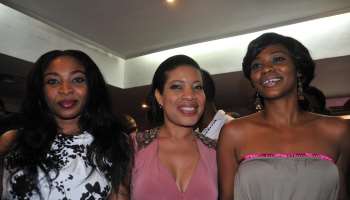 THE GLITZY PREMIERE OF ‘KISS AND TELL’ 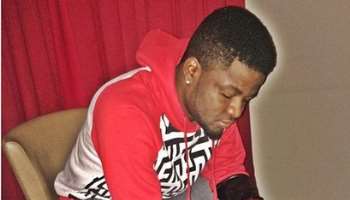 I Was Sad Not Winning The Headies…Skales 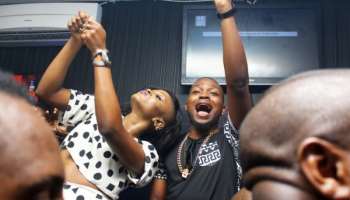 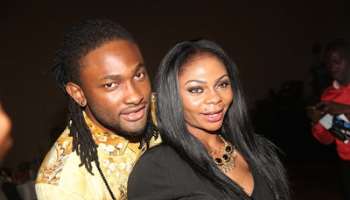 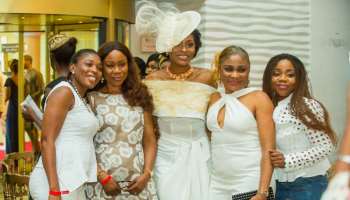 The Wedding Party Grand Premiere: An Experience Worth Reliving 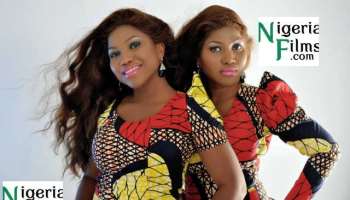 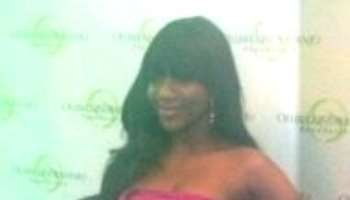