When She Becomes A Beast: Causes And Consequences 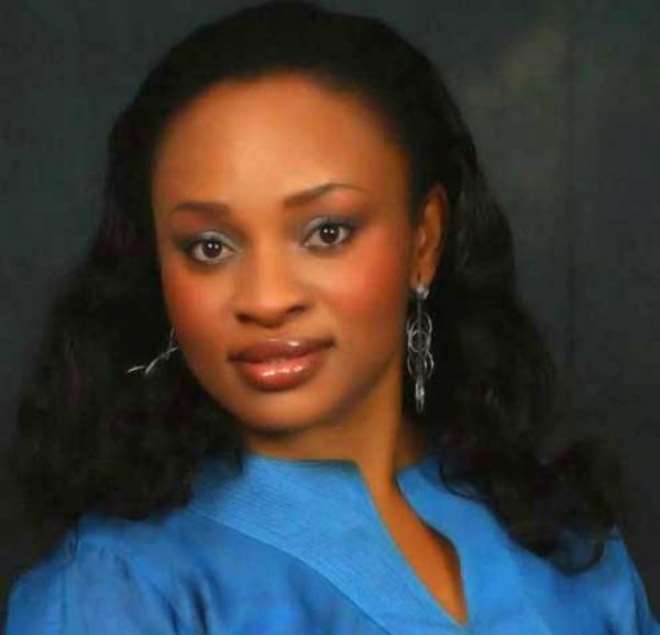 What on earth could make that loving woman become a beast overnight? What could make that woman you have so much confidence in decide to destroy you? What brought about the sudden change that has made you to become more careful due to feelings of insecurity whenever you are around your woman, the same woman you trusted with your life? What happens when she changes from that sweet, humble, caring, virtuous and beautiful woman you were once in love with?

Our society tends to heap blames on the woman when it comes to matters of the heart. Like a friend said “relationship comes to an end the moment a woman decides so,” Nigerian women are very good when it comes to keeping relationships. They can endure all that their men put through as long as there is breath in them, but the very moment a woman says “enough,” you better watch it because there is nothing as raging and destructive as the fury of women.

I know this won't go down well with some men who hate the truth, but it doesn't matter if you choose to dislike me for saying the truth as only the truth shall set you free.

I want us to look at those things men do that can get a woman to turn her back. Haven't you heard women make comments like “I have taken my mind off him instead of losing my sanity?” When a woman begins to make comments like this, there is fire on the mountain.

Guys always make the mistake of pretending to be what they are not just because they want a woman. This is absolute rubbish and should be stopped. Any woman you get through lies and deceit will surely be lost through those same lies and deceit.

I know a good number of Nigerian girls are so inclined to run after money that the importance of true love is now being swept under the carpet. I don't think any girl is worth lying to as a woman who is truly in love with you will remain with you at all cost.

I see guys struggling so hard to date a billionaire's daughter. They would literally empty their accounts to buy her a new posh car as birthday present and you will see them spend all just because they must appear to be what they are not. What happens after the marriage? You start complaining about her that she is not being submissive. Boy, she cannot be submissive to a husband who is nothing but a liar and deceiver.

To save your neck and your marriage, please be real from the first date. If all you have in that account is N50,000, please don't go on with the lies about hundreds of contracts that have not been paid for. The lies about your ATM card expiring and your cheque book either finished or forgotten in the Bahamas during your just concluded holiday, shouldn't come in. If she loves you, she will go on with you just the way you are.

The only man I advise women to run away from is one that does not use his brain and has no vision in life. There is hope and future for anyone who is focused and hard working.

We have very lazy men all over the place who drive the best of cars (hired cars) and wear the best designer dresses. They are always clean shaven with very good fashion sense and American accent to trip make girls, but are like the popular saying, empty vessels make the loudest noise.

We hear them in America complaining about Nigerian ladies going wild and becoming uncontrollable the moment they get to there, so what do they do? Guys come over here and get women who are science-inclined to marry and then get them into nursing school over there after which they stay back and watch such woman work herself to death.

I see girls with their invisible application forms once a man says he needs a nurse to marry, but I don't really blame them because out of ignorance, they fall prey to those lazy men.

Nigerian guys are some of the laziest people over there in the USA as some would even choose crime in place of a legal job.

There is a friend's cousin, a young girl, who was deceived by one of these con men into marriage. The guy came to Nigeria and met this young, beautiful medical doctor, who he married out of deceit. On getting to the USA, this lady found out that the guy was a taxi driver and she started to carry the whole burden of paying bills and taking care of her three children alone. After a long period, the stress began to tell on her and she was left with no other option than to ask for divorce. When next you hear them complain about the behaviour of our women over there, please ask some questions before judging.

Either physical, verbal or emotional, a good number of Nigerian men are guilty of physically abusing their spouses. I personally believe that this is one offence where the guilty man deserves 21 years imprisonment. I don't even know what our female legislators are doing about this as they seem to have forgotten themselves the moment they get elected into office. I am still waiting for that day when there will be a law and a functional body protecting the Nigerian woman from domestic violence.