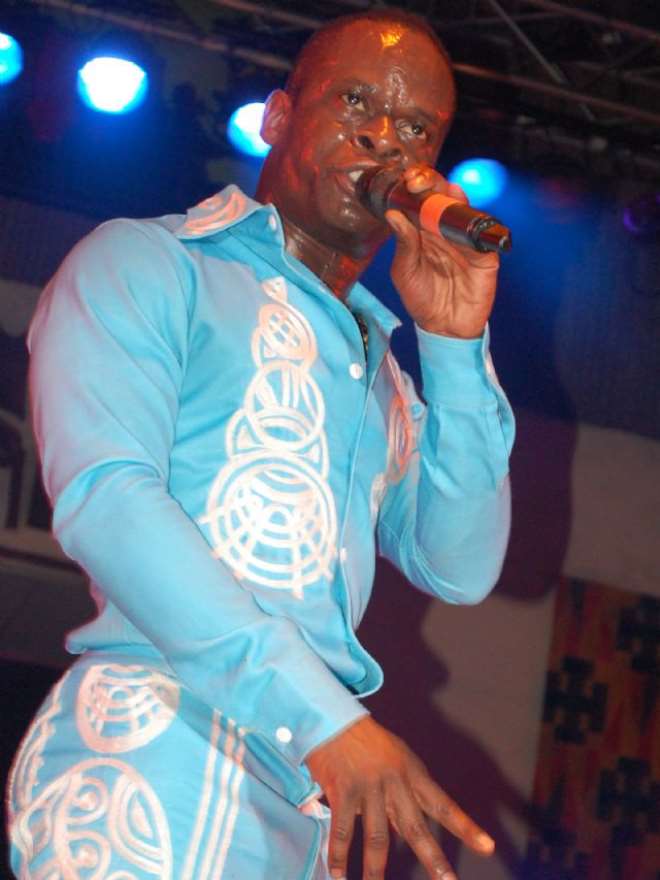 Sahr Ngaujah is the star actor in FELA!on Broadway, the musical currently in Lagos. Ngaujah, a SierraLeonean, portrays the life and times of the late music icon to critical acclaim. In this interview with BIODUN KUPOLUYI, he recalled his early exposure to Fela's music through his father and how he clinched the theatrical role of a lifetime that has brought him fame.

How do you feel playing Fela!

It's a tremendous opportunity, I feel honoured to be able to bring Fela! to the people

Can you cast your mind back to the first interaction with his music?

When I was very young, my father used to play Fela! a lot, around seven years of age, I started inquiring from my father who that artiste was he would reply and say Fela, so I began to love his music from that stage and it made a very strong impression on me.

When you clinched that role, what went through your mind?

It's very funny the way it came about because I didn't know there was a project going on about Fela!
I was invited to New York by a friend for something that didn't have to do with Fela! and after the auditions Bill T. Jones the director saw me, I left the auditions and went to Amsterdam, which was where I was living and I was working on a project of mine because I also direct theatre, so I got a call from New York that I should come to read something, I was unable to go, so they told me it was about Fela Kuti.

Fela Kuti had many interesting philosophies and I won't want to start counting them, the way Fela lived his life was very particular for his situation, time, for what the world was at that moment, for what Nigeria was, at the political and social level, he even had philosophies on his immediate vicinity, but I'm living in a different world now, I have a different experience from Fela Kuti, but there are some things he put on the table that cause people to question some certain things about their society and it's still possible for people to raise such questions that Fela raised with his lifestyle.

We've seen your various rehearsals on Fela! how are you coping with the rigour?

What I try to do is do my best to bring Fela to the people, there are many ways I do that, on a technical and practical level in terms of embodying the character, but I always hope that the spirit of Fela can be in the place we're performing Fela!

Fela was a great dancer with great steps, are you ready to replicate that?

Fela has a particular way to move, he had his own style just because of the beatings he received from the police, it's been an interesting journey trying to embody Fela! in his movement, character, singing even in the way he directs the band

What has changed about you since you clinched the role, has people's perception and reception of you changed?

I think all these have to do with perception because I've been involved with Fela! For a long time, so what's really important to people is to feel the presence of Fela, so if you attend the show and you experience Fela it's good. Anikulapo like they say means “one who cannot die,” so we won't be surprised if people feel Fela among us.

Do you smoke Ganja?

No, I smoke cigarette. 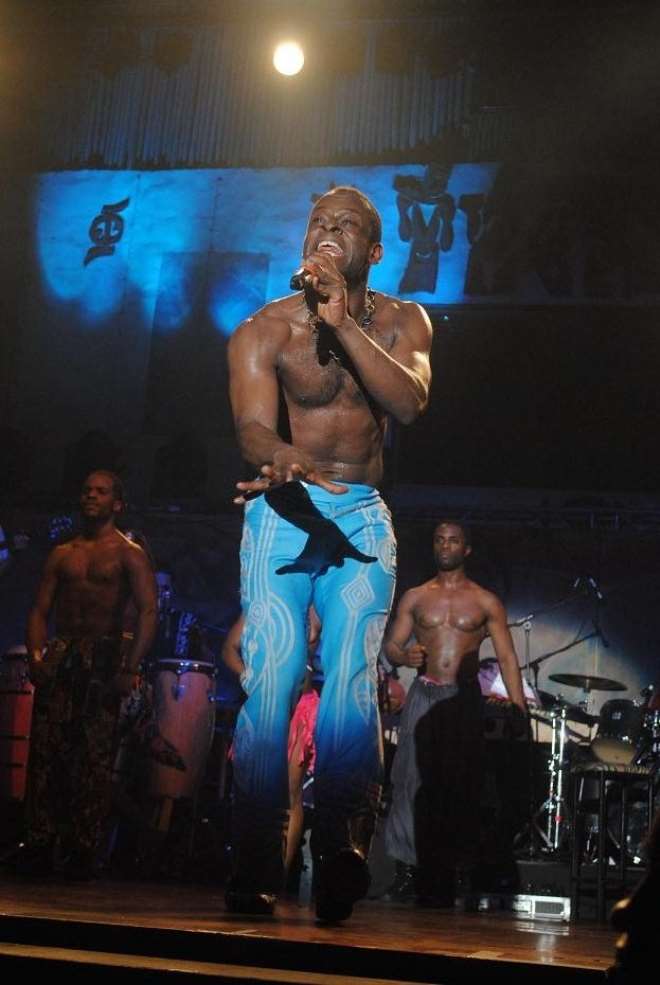 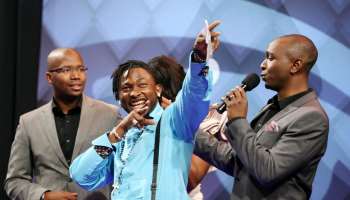 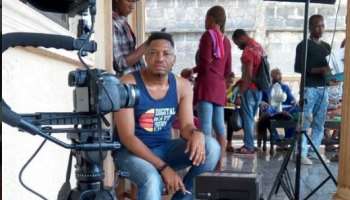 My Movie is not like Black Panther, I Spent N10 Million on it…Actor, Ernest Obi 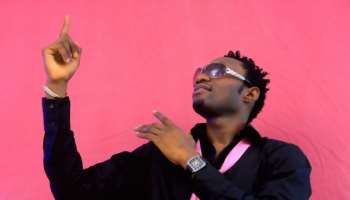 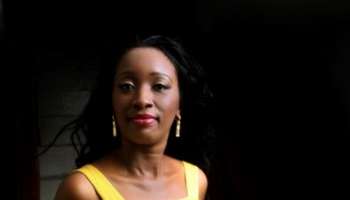 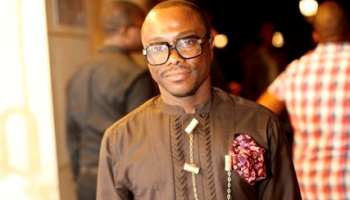 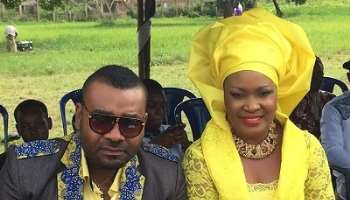 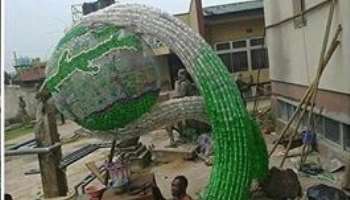 Creativity at it’s Peak: See what Student Designed with Plastic Bottles and Cans 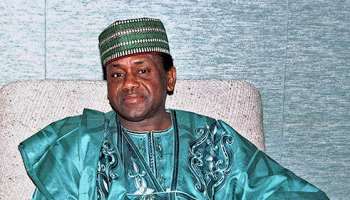 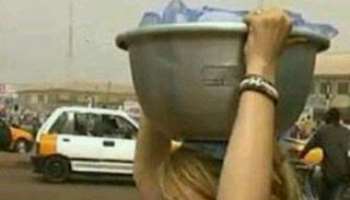 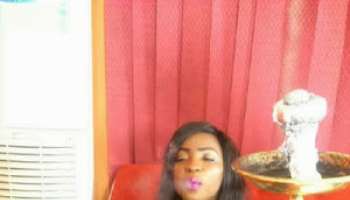 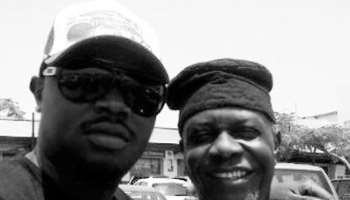 I’m Celebrating My Father’s Life And Not His Death- Dr. Sid 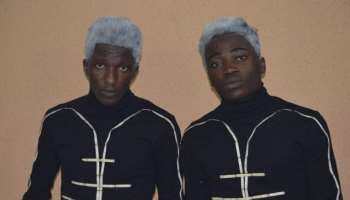 Robots For Christ- We’re Planning On Having More Members