On The Set of Da Grin’s Biopic ‘Ghetto Dreamz’ 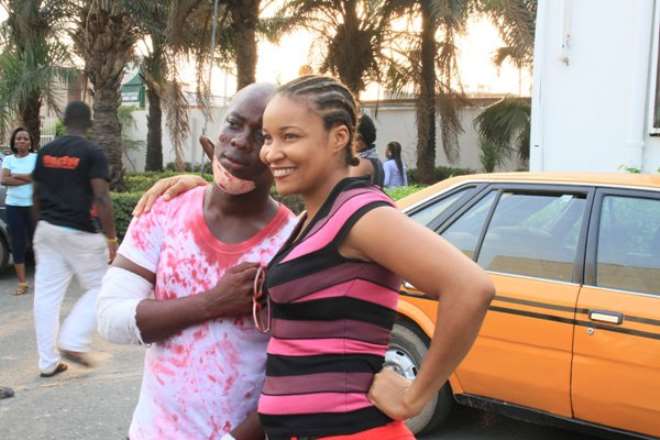 Trybson and Doris on set.

An upcoming movie about the life and times of late rapper Olaitan Oladapo Olaonipekun a.k.a Dagrin is due to be released this year.The movie titled 'Ghetto Dreamz' will narrate the artists growing up days, struggle and rise to his acclaim status before his demise. The producers have also included circumstances surrounding his early passing.

The movie is to be directed by Daniel ademinokan, with Trybson Dudukoko playing Dagrin while AMAA Awards winner Doris Simeon will play the role of his girlfriend.

The movie will also feature veteran actors like Kayode Odumosu popularly known as Pa Kasunmu and Rachael Oniga who will play the roles of Dagrin's parents, Chelsea Ese and a host of others. Producer intend to have the movie in cinemas in April. Jaywon and foreign film scholars visited the location for the film recently. 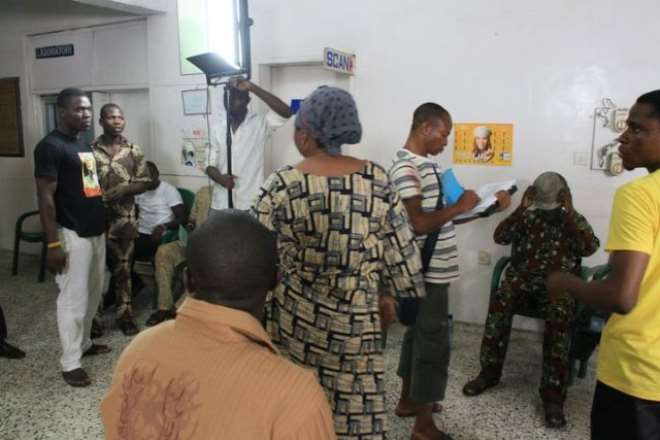 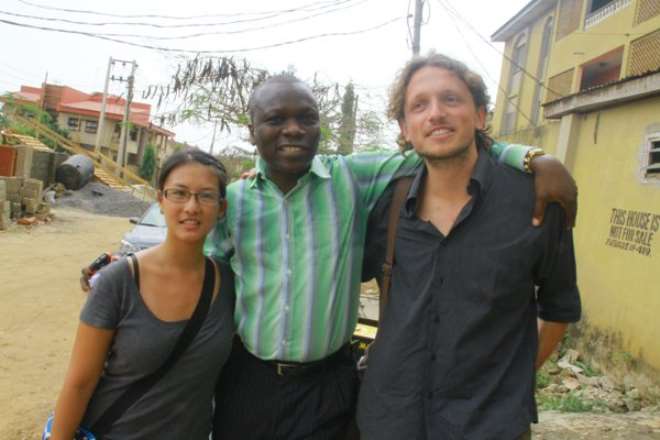 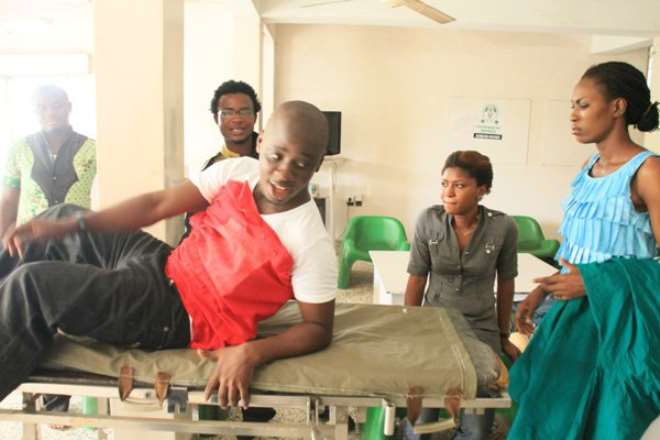 Trybson on the Hospital set 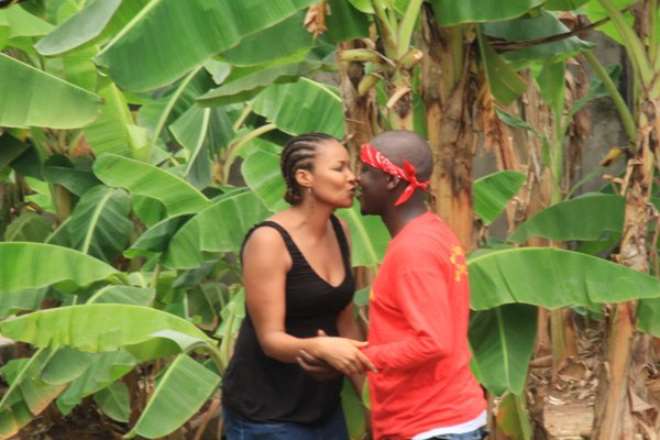 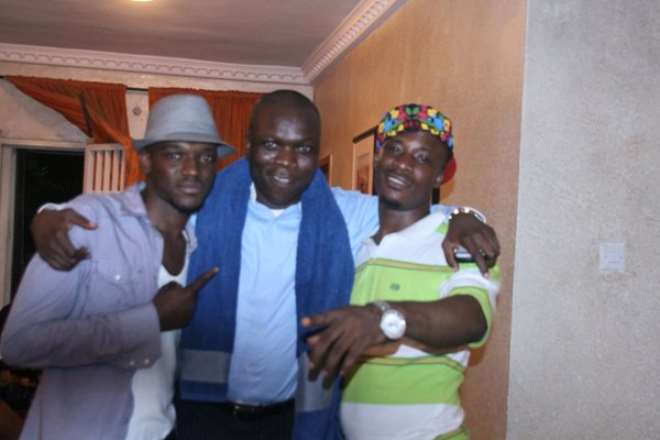 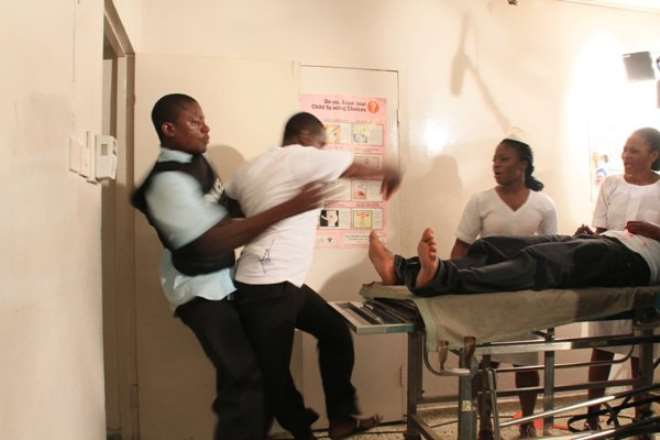 More Pictures from the set 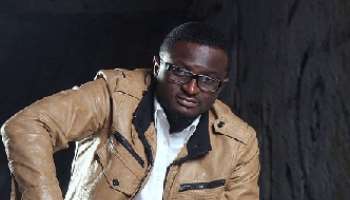 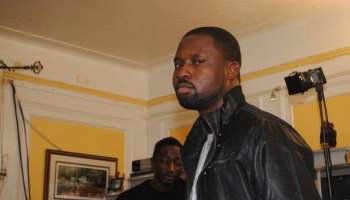 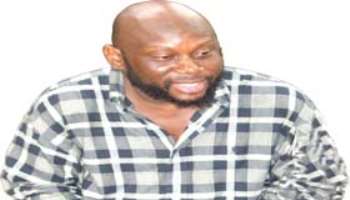 The Jungle story, by Seyi Siwoku 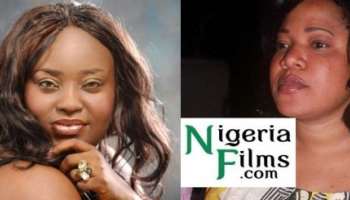 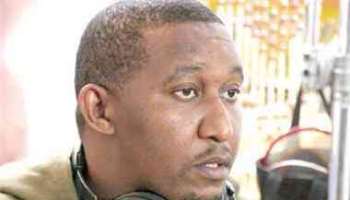 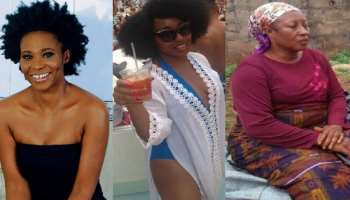 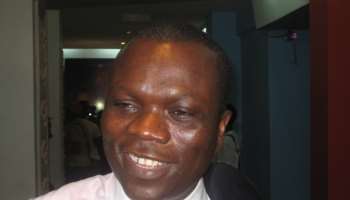 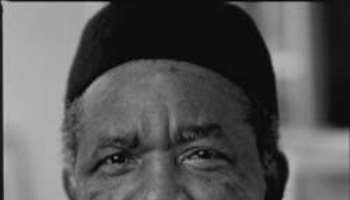 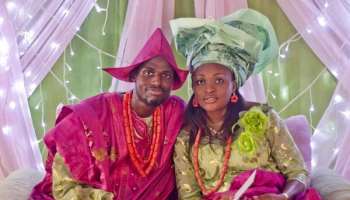 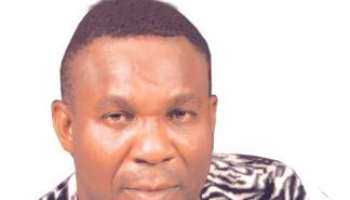 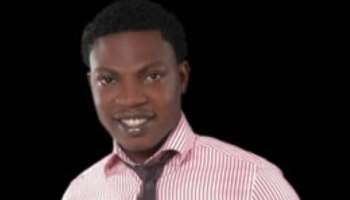 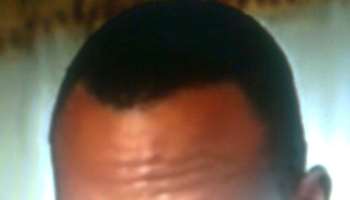