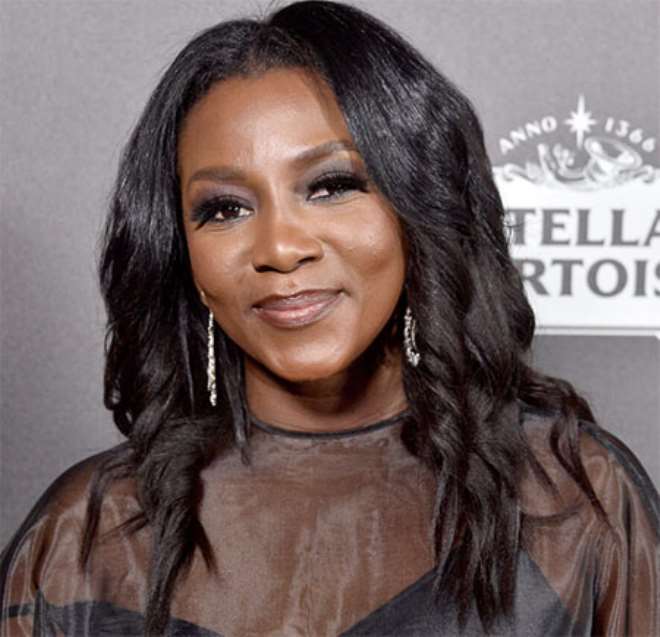 Nollywood actress Genevieve Nnaji on Thursday wrote an open letter to Nigeria President Muhammadu Buhari over the state of affairs in the country.

On Thursday, Nigerian youth and celebrities trooped out in large numbers to the streets of Lagos, Osun, Abuja, Ibadan and other states on a peaceful protest against harassment of youth by some operatives of Nigeria's Special Anti-Robbery Squad, also known as SARS.

The #EndSARS movement has gained momentum in the past few days, according to Daily Post Nigeria reports.

Genevieve, who lent her voice to the #EndSARS campaign around the country, took to her Twitter page to narrate how her niece was slapped by SARS, a 13-year-old for having a laptop on her.

The actress urged President Buhari to speak up, adding that the stability of a nation “is largely dependent on leadership and every head of house has one chance to build their legacy.

Parts of her letter read, “My niece was harassed by SARS for carrying a laptop. Her own laptop. She was slapped across the face for simply asking why her laptop was being seized. At only 13, she had to deal with police brutality. Complaints were made and nothing was done.

“No one is spared and we are all affected. Mr. President, this is the current state of your country. What our country is today is a reflection of your leadership, your legacy.

“I'm getting weary and tired of being optimistic about change but even then can't complain.

“Mr. President, I urge you to speak to us because we are not mind readers. Your house is not in order and way far from stable. The people aren't being empowered, neither are they being protected. We are not all criminals and should not be treated as such.” 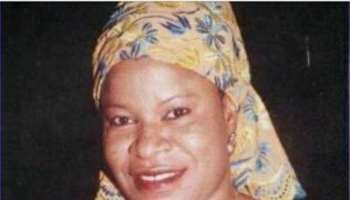 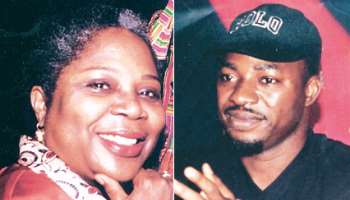 NMA: THE GLITZ, THE GLAMOUR AND THE FLAWS 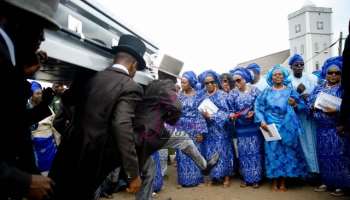 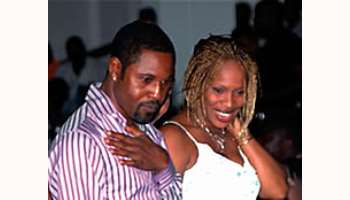 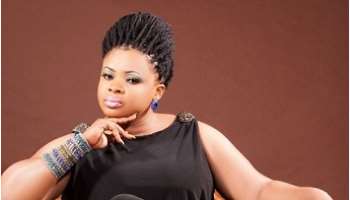 I Get S3xual Advance from Various Women... Dayo Amusa 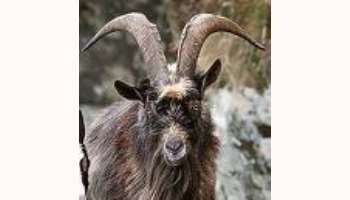 My Lord, Next Suspect….. 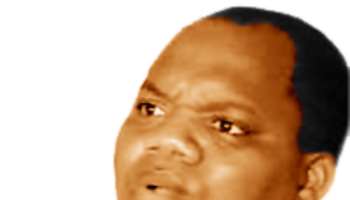 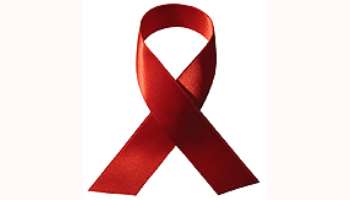 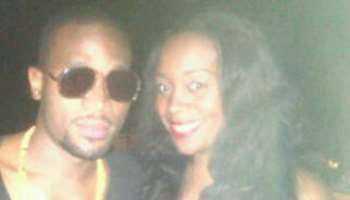 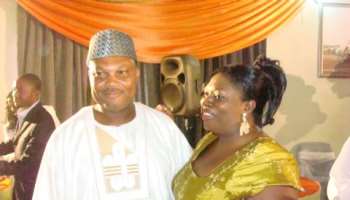 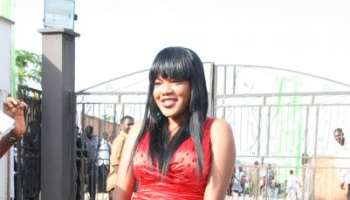 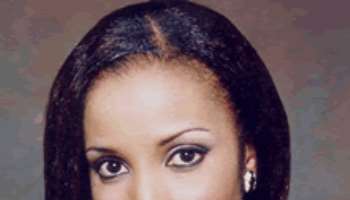