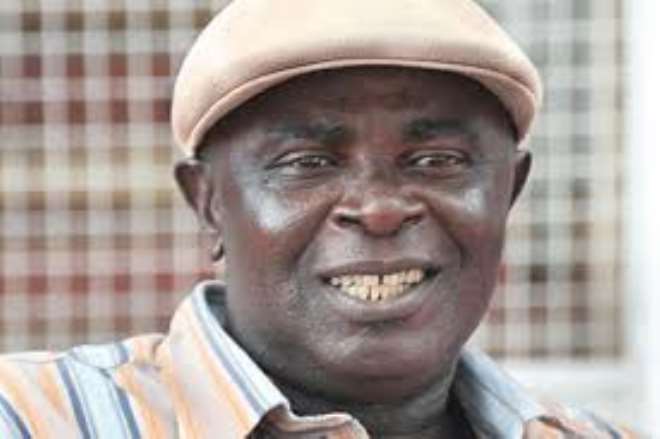 Nigerian domestic league coach, Kelechi Emeteole, has been confirmed dead in an Indian hospital where he had gone for a surgery.

Kelechi who was the former coach of Heartland FC, died in the early hours of Wednesday, June 21, after battling with cancer of the throat.

The late coach was said to have been having difficulties in breathing and swallowing and had a pipe inserted in his throat to aid him and was being prepared ahead of a corrective surgery.

A family friend and media officer of Heartland, Solomon Onu, told PREMIUM TIMES. “Kelechi Emeteole has passed on, Just spoke with his wife. I woke up to see 13 missed calls and quickly grabbed the phone “The wife broke the bad news and I’m devastated “I spoke to the wife on Monday and she even called me back through WhatsApp video call. I saw coach on a bed receiving a drip getting ready for the surgery to remove the pipe on his neck. He waved at me, little did I know it was a sad goodbye wave.”

When the news of his ailment broke out, some Super Eagles player like, Kenneth Omeruo, Raheem Lawal and others donated to ensure they saved his life.