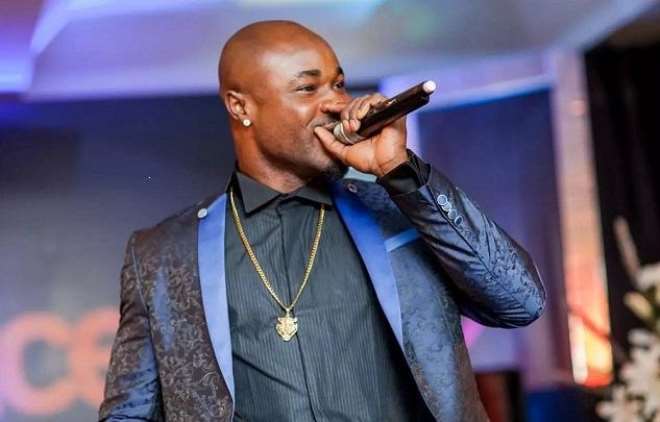 Harrysong was recently in Delta State when he was confronted by some youths who demanded that he gave them money to buy ammunition for self defense following the violence between two neighbouring communities.

Harrysong who has lost some loved ones over a similar incident had to talk out the youths from fighting.

Last month 11 people were injured and two people killed over violence in the area. Harrysong's grandma  was also almost lynched during the attack. Harrsong narrated his ordeal 'When I first heard of the clash, I feared for my aged grandmother's life, because some who couldn't escape before the violence worsened were burnt inside their houses. '

He said 'The emotional stress I went through knowing that I lost some relatives and almost lost my grandmother, made me talk the youths who asked for money for arms, out of the massacre. It's better to use their lives for something meaningful rather than killing each other,' He added